Urgent warning to distracted drivers to quit the habit

RACQ07/08/2020
Media
The solution to stopping Queensland drivers’ mobile phone use behind the wheel is to implement the same methods used to tackle smoking and gambling addictions, according to RACQ. 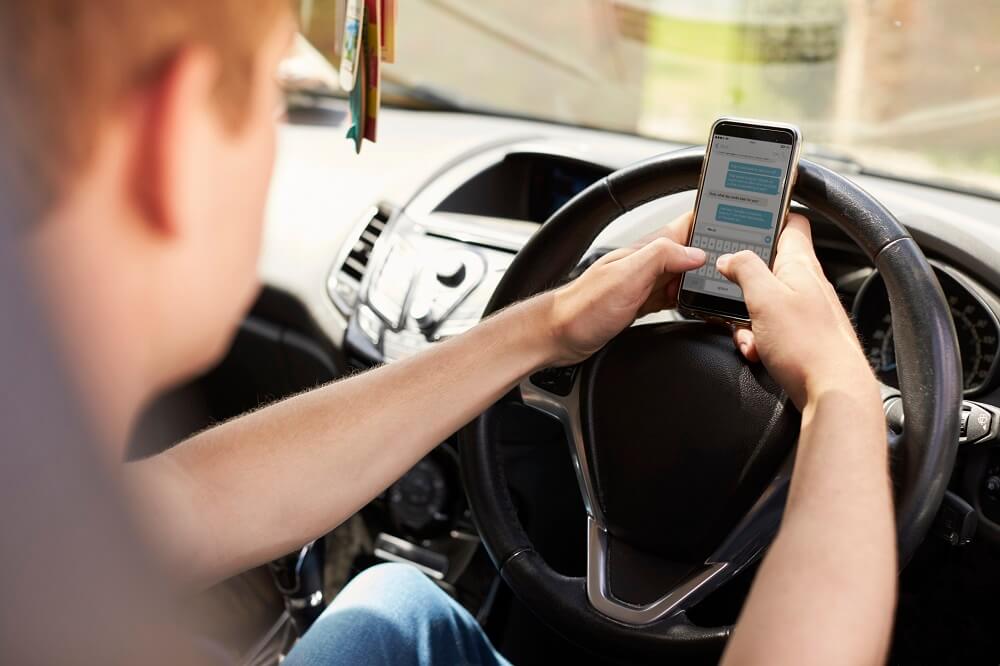 A study released today by the Australian Automobile Association, the national body that represents RACQ, examined mobile phones use by younger drivers and methods to break the habit.

RACQ spokesperson Lauren Ritchie said the research found 93 percent of young drivers had already tried to reduce their use of their phone in the car, but there was a gap between what they thought was effective and what they actually committed to doing.

“The reality is, the best intentions aren’t always translating into action,” she said.

“For example, very few younger or older drivers report turning off their phone, despite most thinking it’s an effective way to reduce their use.

“The research found the best way to change behaviour is much like methods used to combat other addictions, we have to first admit there’s a problem and understand the dangers of our ways.

“Then, most importantly, we have to put a plan in place, even down to having a ‘sponsor’ or support person to help us keep on track.”

The study found more than half of young drivers (17-25 years) and almost one third of experienced drivers (26+years) admitted they used their phone both while moving and stopped at traffic lights.

Ms Ritchie said we could no longer ignore the extent of the problem and must commit to making a change.

“That’s why we have launched our research-based online Plan Builder, a tool to help identify when you’re most vulnerable to temptation and how to fight it,” she said.

“Make a plan and stick to it. Don’t let one stupid decision ruin your life or someone else’s.”

The online Plan Builder could be found at racq.driveinthemoment.com.au.