RACQ23/02/2021
Media
A new survey by the State’s peak motoring body has revealed major changes in first car buying behaviour, with young drivers less likely to own a vehicle before they were 25 years old. 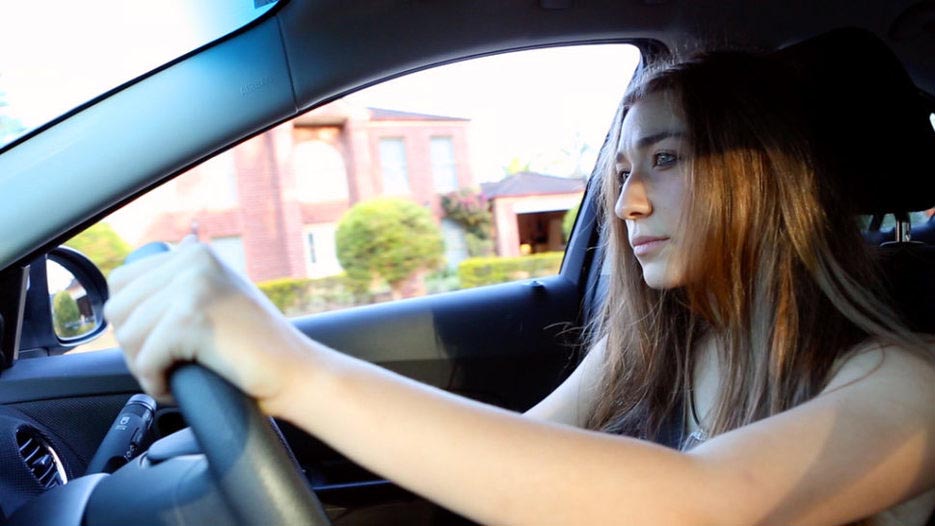 RACQ’s survey found almost one third of novice drivers delayed purchasing a vehicle despite having a driver licence, an increase of 38.5 percent compared to last year.

Club spokesperson Lauren Ritchie said getting a licence and buying a car used to be a rite of passage, but it now appeared less important to drivers under 25.

“We know cars are more expensive now than previous years and can be a real barrier for young drivers to make the investment,” Ms Ritchie said.

“It costs around $200 per week to own and run a new mid-sized car, for example, which is often why novice drivers opt to purchase cheaper second-hand cars or not to purchase at all.”

Ms Ritchie said the survey also found those who did buy a first car spent on average $7,358 and was around 13.5 years old.

“The majority of young people paid for their first vehicle themselves, without financial support,” she said.

“Last year there was a noticeable shift towards purchasing SUVs and utility vehicles, which reflects what we saw nation-wide, where around half of all new cars purchased in Australia were SUVs.”

“The risk of a novice driver being involved in a serious crash is about twice that of an experienced driver, so it is important to choose a car that offers a high level of protection,” she said.

“The newer the car, the more safety features they offer as standard.”