Four pets and kids a day rescued from cars over summer

RACQ05/03/2021
Media
RACQ has urged Queenslanders not to become complacent with their keys, after RACQ rescued hundreds of children and animals locked in cars over the summer period. 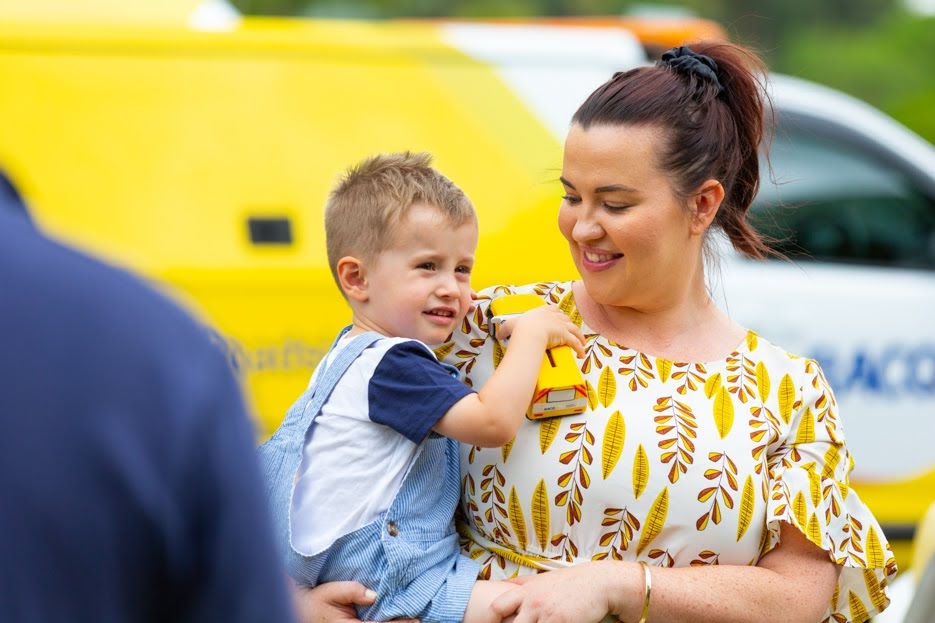 RACQ spokesperson Lucinda Ross said patrols attended 441 emergency lock ins over the past three months. “We receive roughly four calls a day to rescue a child or animal trapped in a car, and while lock ins are usually accidental, it can be a really scary situation to be in as a parent or carer,” Ms Ross said. “The vast majority of accidental lock ins happen when the child has been given a set of keys to play with and they’ve pressed the lock button, so it highlights the importance of keeping your keys secure.  “On top of these emergency lock ins, we had a further 8,433 Queenslanders call RACQ for help when they locked themselves out of their vehicles.” Ms Ross said despite some cooler months ahead, it was important parents and pet owners didn’t become complacent. “Even though summer’s over, there’s never a safe time to leave a child or an animal unattended in a car. Temperatures can soar to deadly temperatures in just minutes here in Queensland, even if your car is parked in the shade or if the window is left ajar,” she said. “If a person or animal is locked in a car please give us a call immediately on 13 11 11. We treat children locked in cars as the highest priority, which is why we go to the rescue anyone, whether the driver is an RACQ member or not.  “If you’re ever concerned about the health of a child, call emergency services immediately.”