RACQ13/05/2021
Media
As the Federal Government announced a $10 billion fund designed to help drive down high insurance premiums across north Queensland, and keep locals insured, RACQ reiterated its commitment to the region it had been insuring for almost half a century. 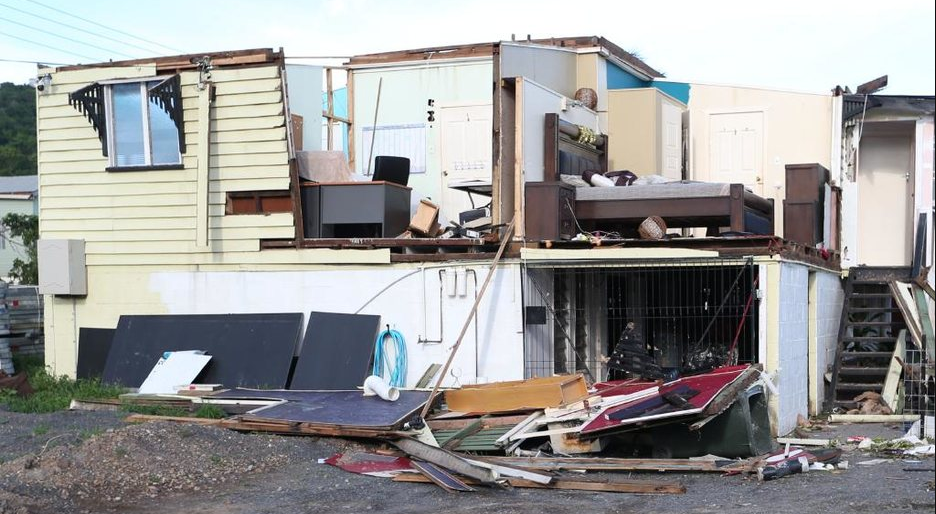 Prime Minister Scott Morrison said the $10 billion fund in the form of a cyclone reinsurance pool, or guarantee for insurers, was aimed at reducing unaffordable insurance premiums in hard-hit regions from Rockhampton to the Cape, and would make sure people there could access a policy.

A recent report by the Australian Competition and Consumer Commission (ACCC) found insurers in northern Australia experienced losses of approximately $856 million in the 12 years to 30 June 2018 and the main driver of high premiums in the north was the greater risk of natural disasters.

RACQ CEO David Carter said while this was good news for locals, a reinsurance pool must be well-designed and part of a broader package to offset the price pressures in the disaster-prone region.

“We’ve long been concerned about the affordability of insurance premiums in the north, and while this is a great start we look forward to working with the Government on the details,” Mr Carter said.

“As insurers, we’re seeing larger damage bills from weather events with rising reinsurance and rebuilding costs, and something needs to be done.

“We’re also seeing the devastating toll this damage has on our members and their communities. Together we all need to focus on steps to reduce the likelihood of damage to existing homes and avoid damage to new homes in the future.”

Mr Carter said RACQ was committed to passing on any benefits from the reinsurance pool to members, however, warned all levels of government needed to look more broadly at climate impacts for Queenslanders to see tangible reductions in premiums.

“It’s important the State and Federal Governments invest in mitigation and resilience measures alongside the pool, as well as a plan to tackle other weather threats, and looks at options like restructuring taxes to ease affordability concerns,” he said.

“We’re committed to working with governments to identify key mitigation measures, like flood levees and coastal barriers, which could be rolled out across vulnerable parts of the State.

“Economically, affordable insurance and investment in mitigation makes sense. Insurability of communities builds resilience and economic prosperity before, during and after disaster strikes.”

Mr Carter said there had been strong demand for mitigation grant and discount offers by Queenslanders in the worst-impacted areas looking to improve the safety of their own properties.

“In 2016, we introduced our RACQ Household Cyclone Resilience Program which provides up to a 20 percent discount on the cyclone portion of their insurance premium for members who undertake certain measures to safeguard their homes from cyclone damage,” he said.

“Then we saw the Queensland Government-backed Household Cyclone Resilience Program introduced to make homes safer and insurance in high-risk areas more affordable – that was so successful it took just weeks to fill the available grants.

“Queenslanders are crying out for support to make their properties safer, so we’re working with governments and industry to design a plan which leads to safer and more sustainable communities which will then lead to better insurability and lower premiums.”

A second scheme, known as the North Queensland Strata Title Resilience Pilot program, was also announced by the Government and would be a $40 million fund used to approve practical works aimed at reducing damage done by cyclones or cyclone-proofing their building.
AdvocacyClimate changeSustainabilityWeatherFar north QueenslandNorth Queensland