Brace for busy roads as thousands return to work & school

RACQ is urging motorists to slow down and pay extra attention on the roads today as thousands of children return to the classroom and workers head back into the office. 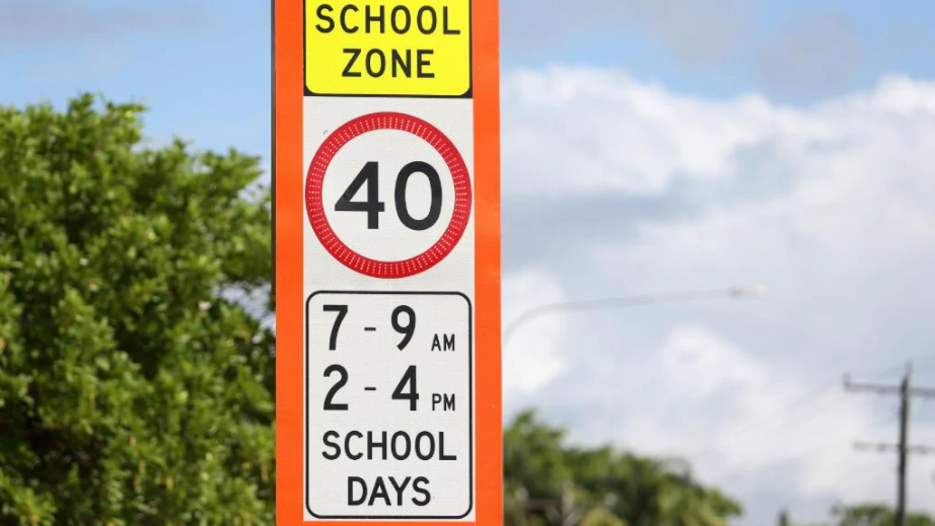 Club spokesperson Kate Leonard-Jones said after the Omicron surge delayed the return to school and sent workers back to the home office, it was now time for drivers to be extra vigilant.

“We expect Queensland roads to be the busiest they’ve been in at least two months. Children are heading back to the classroom and workers are being encouraged to return to the office, so plenty of drivers will be back behind the wheel,” Ms Leonard-Jones said.

“Children are more excited than ever to see their friends and it’s important to remember how unpredictable they can be around roads.

“The responsibility falls on drivers to make sure they’re being extra vigilant in school zones, especially in pick-up and drop-off areas.

“Be mindful that 40 kilometre per hour school zones are back in force so don’t be complacent. A moment of distraction or a split-second decision can have serious or fatal consequences.”

“More than 18,700 calls for help were received in the first week of school last year, with 2,809 jobs on the first day of the school term,” she said.

“That’s around 25 percent higher than an average week for RACQ Roadside Assistance crews and often it’s because people haven’t used their cars as much during the holiday period.

“The last thing you want on your way to school drop-off or pick-up is to find out you’ll be late because of a flat battery.

“To avoid the stress of a back-to-school breakdown, make sure you do a few mechanical checks. If your car feels sluggish it may be time for a new battery, check your water and oil levels and give your tyres a good look over.

“But if you are caught out by a breakdown, our patrols are always ready to help. If you need us, you can call 13 1111 or use the RACQ Roadside Assistance app.”