RACQ has slammed dangerous drivers who have been caught running red lights more than 30,000 times across the State in a single year. 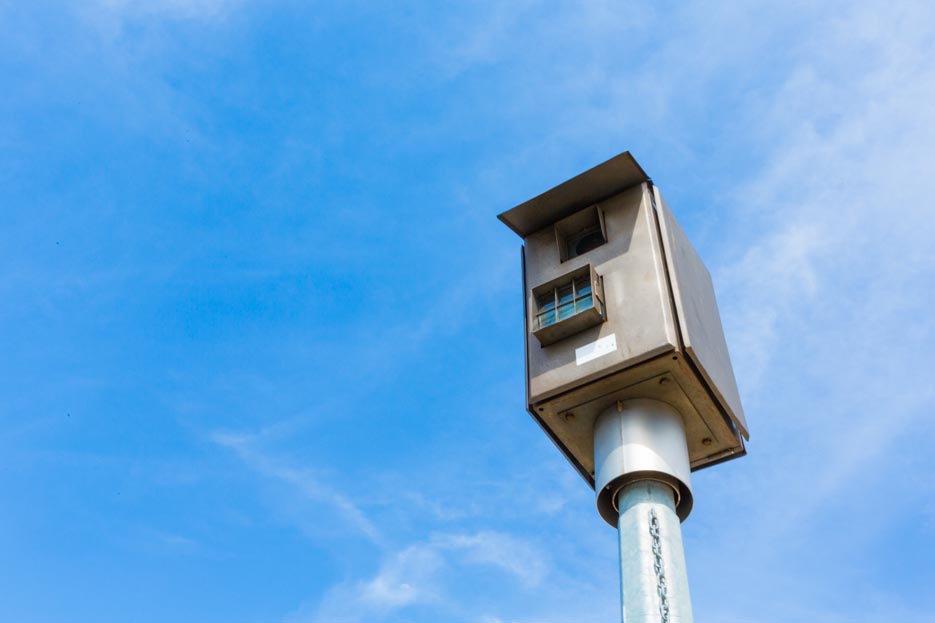 RACQ has slammed dangerous drivers who have been caught running red lights more than 30,000 times across the State in a single year.

Queensland Police Service data obtained by RACQ also revealed the worst intersections for red light runners in 2021, with the Gold Coast Highway and Margaret Avenue at Broadbeach taking out the unenviable top spot.

RACQ Spokesperson Tristan Vorias said it was extremely disappointing to see so many motorists risking their lives and the lives of others.

“Ignoring a red light is one of the most dangerous decisions any driver can make and yet, on average, a motorist was caught running a red light every 17 minutes in Queensland last year,” Mr Vorias said.

“You’re not only running the risk of crashing into other motorists, but also our most vulnerable road users like pedestrians and cyclists.”

Two intersections on Ipswich Road came in second and third place with the Cornwall Street intersection at Woolloongabba and the Venner Road intersection at Annerley recording 1,547 and 1,194 fines, respectively.

“Already we’ve seen more than 160 people die on Queensland roads this year and we are tragically on track to surpass last year’s road toll.

“Motorists need to stop risking lives just to save a few seconds. They need to be prepared to slow or stop when approaching traffic signals and treat yellow lights as though they are red.”