Blame game on roads not helpful

RACQ08/04/2018
News
RACQ has called for a multi-tiered response to carnage between motorists and cyclists, rather than simply blaming drivers which did nothing to improve road safety for all users. 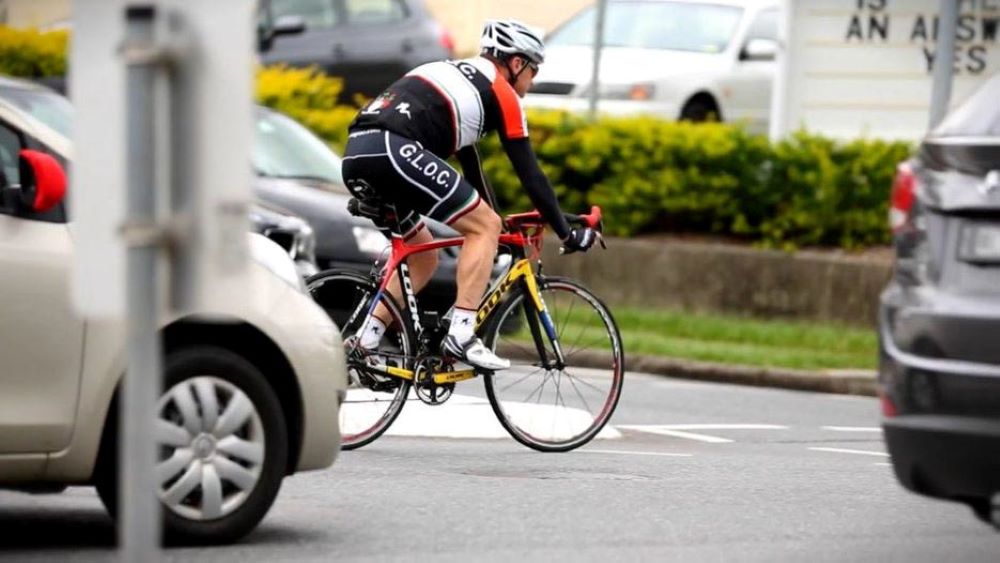 It comes as Brisbane Times reported a recent Centre for Accident Research and Road Safety Queensland (CARRS-Q) study found motorists should not be blamed for the majority of car and bike collisions on the road.

“Studies like this highlight that road safety improvements rarely come down to one single solution,” Mr Spalding said.

“Better designed roads, better cycling infrastructure, better driving and riding behaviours, are all part of it.

“It’s no use simply lumping the blame squarely on drivers.”

The research revealed road types and speed limits were more likely to contribute to car and bike crashes than cycling behaviour and concluded that speed and lane width influenced how much distance drivers left while passing.

Drivers were reminded they must leave one metre between their cars and cyclists in zones of 60km/h or less and 1.5 metres where the limit is more than 60km/h.

Mr Spalding encouraged cyclists to always consider their personal safety when deciding which routes to travel on.

“When it comes to taking charge of our own safety, managing personal risk is essential for vulnerable road users because the physics of different size, weight and speed are unavoidable.”