RACQ04/05/2018
News
RACQ has issued a warning to motorists to slow down after new statistics revealed Queensland lead-foots had risked lives and forked out thousands of dollars in speeding fines. 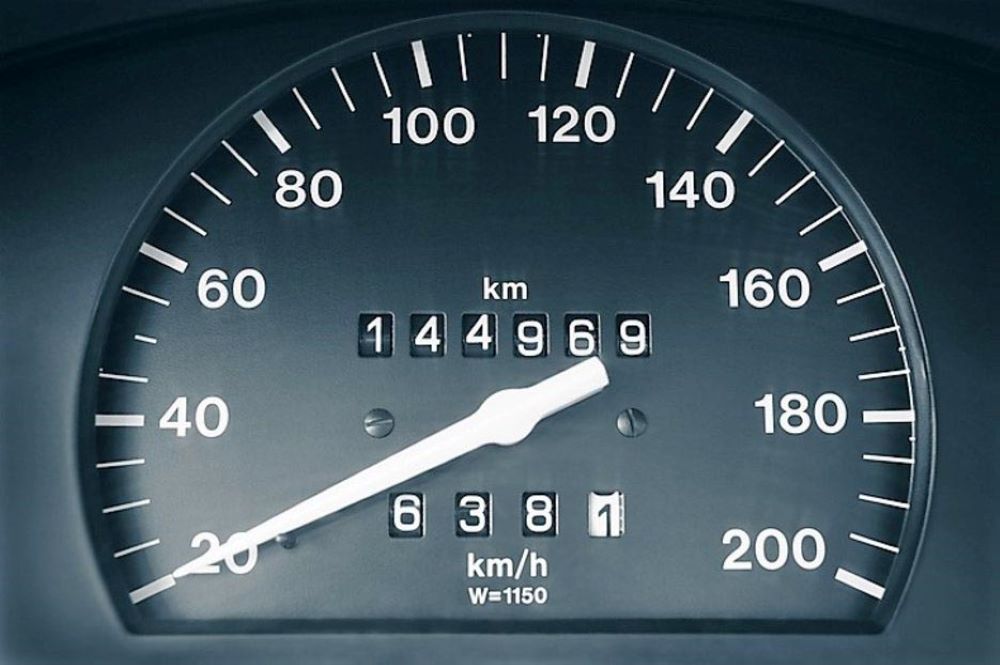 The Courier Mail reported data from the Queensland Police showed the Bruce Highway’s most profitable speed camera was located at Gympie and raked in up to $4,626 an hour in fines.

RACQ Head of Technical and Safety Policy Steve Spalding said while speed cameras were often regarded as revenue raisers by motorists, they were an important weapon used to combat dangerous driving at unsafe speeds.

“We often hear complaints about speed cameras, but their locations are selected for a number of reasons, including sites that have a history of speed related crashes,” Mr Spalding said.

“The Bruce Highway, being such a high traffic volume road, is one of our worst roads for serious crashes – so naturally police want to keep drivers safe, and speed cameras are one way to do this.”

Mr Spalding also expressed alarm after it was reported the Bruce Highway mobile cameras had caught a reckless motorist who had driven 231km/h in a 100km/h zone.

“This kind behaviour is deplorable and deadly. Drivers who think they can get away with this are risking themselves, but more importantly they’re risking innocent lives,” he said.

“You’re risking lives, fines and demerit points. The best way for motorists avoid all that is to stick to the signed speed limit.”