RACQ29/11/2019
News
RACQ research has revealed Queenslanders have saved a massive $122.8 million since the introduction of the Fuel Price Reporting scheme in December last year. 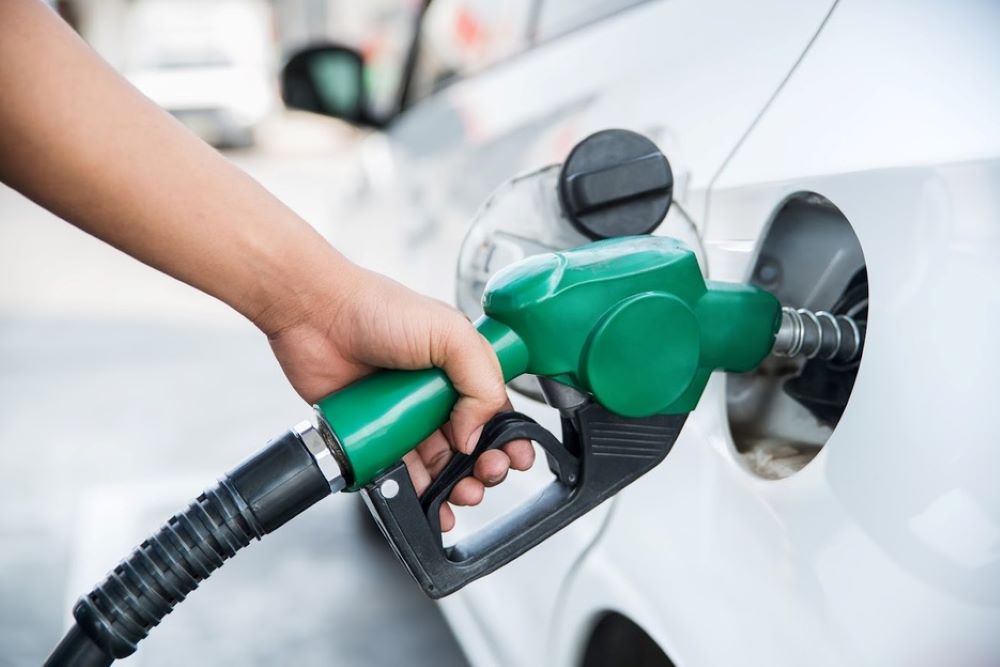 In 2017, the Club successfully lobbied the Government to install the scheme in Queensland, similar to those in place in other states, to make it mandatory for all service stations to publicly release prices to create greater transparency for drivers.

RACQ spokesperson Renee Smith said the benefits had been felt State-wide, with a drop in the relative price of unleaded petrol (ULP) in most regional and city centres.

“We fought hard for drivers to have free accessible information to make more informed decisions about where they wanted to fill up, ultimately creating greater competition within the fuel market,” Ms Smith said.

“It’s fantastic to see the price of ULP has fallen and real savings are being delivered to Queensland drivers.

Ms Smith said the Club’s analysis revealed the average monthly price of ULP was about 2.3 cents per litre cheaper in Brisbane, since the introduction of the trial.

“It’s clear fuel is cheaper now than what it would’ve been without the scheme,” she said.

“Prices will always fluctuate depending on the oil prices and Singapore prices, but this is a simple way drivers can make informed decisions and reward the service stations doing the right thing and charging fair fuel prices.”

Ms Smith said RACQ has called for the trial to be permanently adopted in Queensland by the State Government.