RACQ07/10/2020
News
RACQ has applauded the Federal Government’s budget cash splash of more than $2.6 billion for Queensland transport and road projects which would bust congestion, improve road safety and help the economy recover from COVID-19. 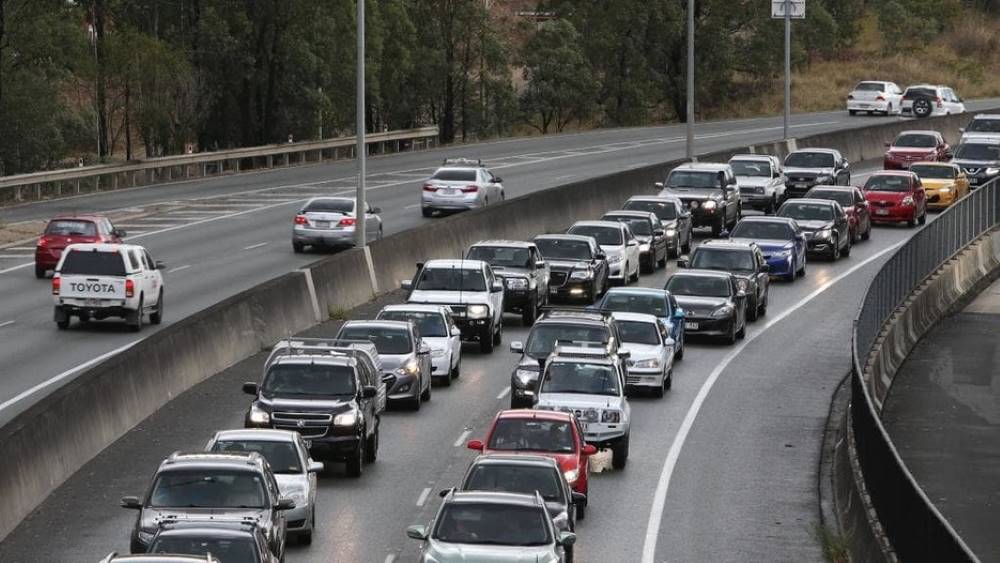 RACQ Head of Public Policy Rebecca Michael said the State was a huge winner, with spending up by almost $1 billion compared to last year.

“A total of $750 million has been allocated to the Coomera Connector, between Coomera and Nerang, $112 million for the duplication of the Centenary Bridge and $50 million for Beams Road Level Crossing upgrade,” Dr Michael said.

“Year after year, Queensland drivers have been calling out for these major projects to be funded, consistently making our list of most congested roads in the State.

“Regional Queensland hasn’t been forgotten either, with $201 million in funding for Bruce Highway upgrades, including Caloundra Road to the Sunshine Motorway and the Cairns South Access Corridor Stage Four, Kate Street to Aumuller Street, and the Rockhampton Northern Access Upgrade.

“This targeted spend will make a real difference. The mix of funding for urban and regional, congestion-busting and road safety projects, both large and small, means immediate and long-term benefit for all of Queensland.”

“This funding will be allocated to the States on a ‘use-it or lose-it’ basis. Whoever wins the election on 31 October must not waste a day to ensure we get our fair share,” she said.

“We’ve also been calling for delivery of low-cost, high impact safety treatments that will help save lives, such as wide centre lines, road barriers and intersection upgrades.

“In good news for smaller Queensland communities, the budget also included $1 billion for funding of local projects which will support regional work forces and create and sustain jobs.”

A full list of RACQ’s priorities could be viewed in its Mobility Matters document here.