RACQ18/03/2020
News
RACQ says news more than 853 drivers have been fined since mobile phones laws took effect should serve as a wakeup call to drivers. 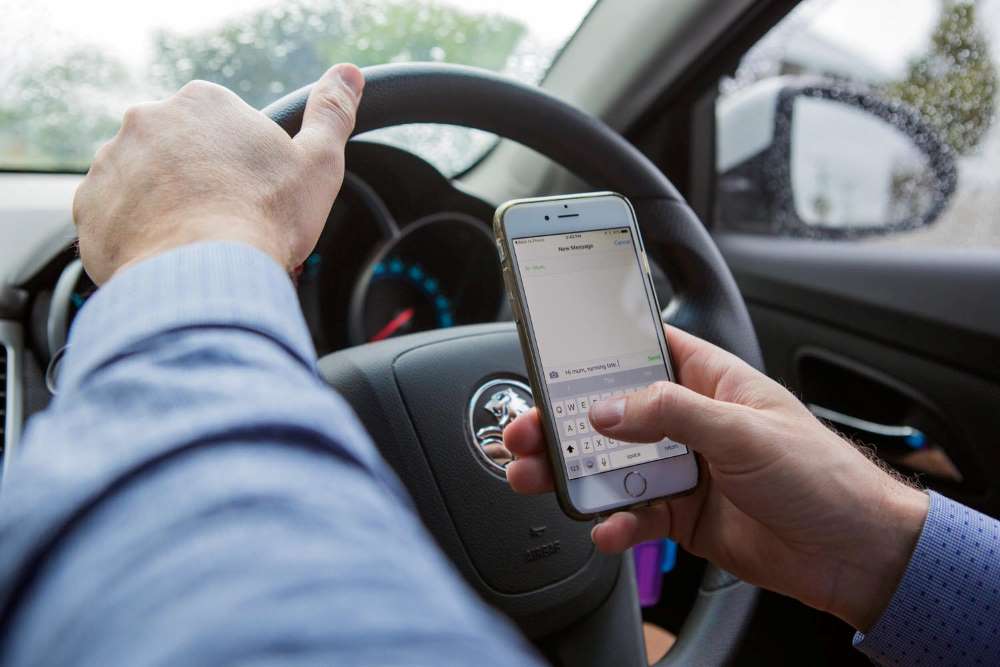 RACQ spokesperson Paul Turner said it was disappointing to see some Queensland drivers had shown such a high level of disregard for safety behind the wheel.

“These fines demonstrate just how seriously the State Government is taking driver distraction and it’s about time motorists did too,” Mr Turner said.

“Research shows if you use your phone when driving you’re just as dangerous as a drink driver and four times more likely to be involved in a crash.

“If you’re looking at your mobile phone, you’re not looking at the road or concentrating on driving.”

Mr Turner said enforcement was critical to ensure these laws were effective in stopping the fastest growing problem on our roads.

“Police enforcement is critical when it comes to changing the behaviour of motorists,” he said.

“Drivers are more likely to stop risking it, if they believe there’s a chance they’ll be caught.

“Think about the safety of yourself and other motorists and put the phone down.”