RACQ16/11/2021
News
RACQ has revealed petrol prices have soared to new highs in Mackay and Rockhampton this week. 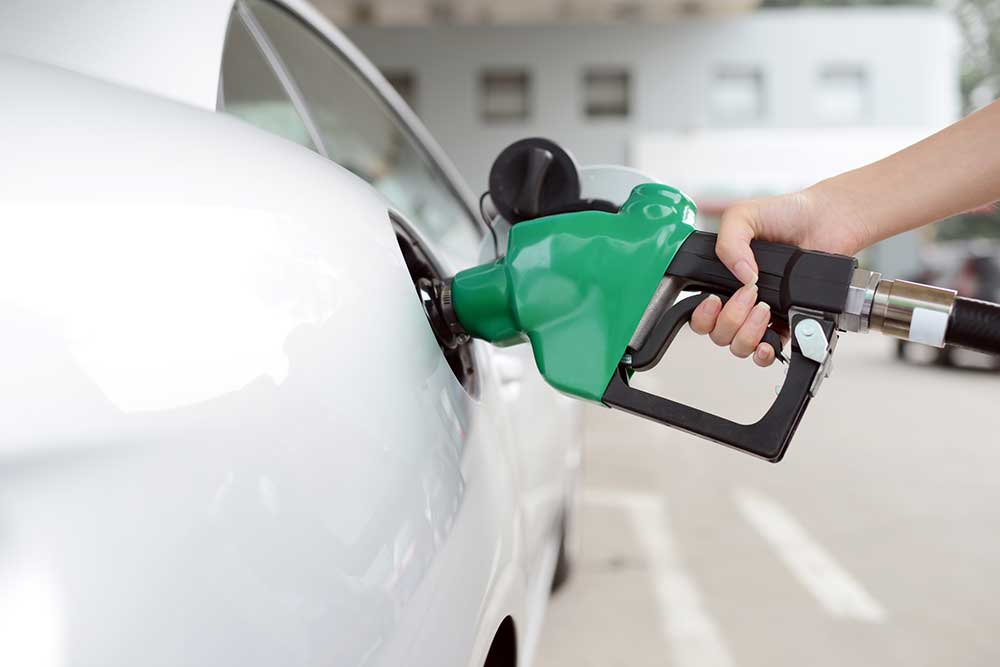 The average price of unleaded hit 163.9 cents per litre (cpl) in Mackay and 165.8cpl in Rockhampton, breaking the previous records set in October 2018.

RACQ spokesperson Kate Leonard-Jones said a number of global factors had led to the unprecedented prices.

“This has led to high terminal gate prices and flowed on to what drivers are being charged at the bowser.

“These record high prices will come as a shock to motorists in Mackay and Rockhampton, who were paying around 50cpl less this time last year.”

Ms Leonard-Jones said while other regional Queensland centres had also seen record high fuel prices recently, drivers were not facing prices quite as high as those in the south east.

“We’ve seen some service stations in Brisbane charging up to 193cpl this week – that’s the highest price we’ve ever seen for unleaded fuel,” she said.

“While prices in Mackay and Rockhampton could creep slightly higher, they should begin to stabilise over the coming week. Unfortunately for drivers, we’re unlikely to see prices fall by any substantial amount in the lead up to the Christmas period.

“Regardless of where you live or where you’re travelling to, it’s more important than ever to use apps like RACQ’s Fair Fuel Finder to track down the best deals near you to avoid paying more than you should at the bowser.”