How to beat traffic woes this Christmas

RACQ23/12/2021
News
RACQ has revealed the best and worst times to hit the road this Christmas to help Queenslanders avoid delays. 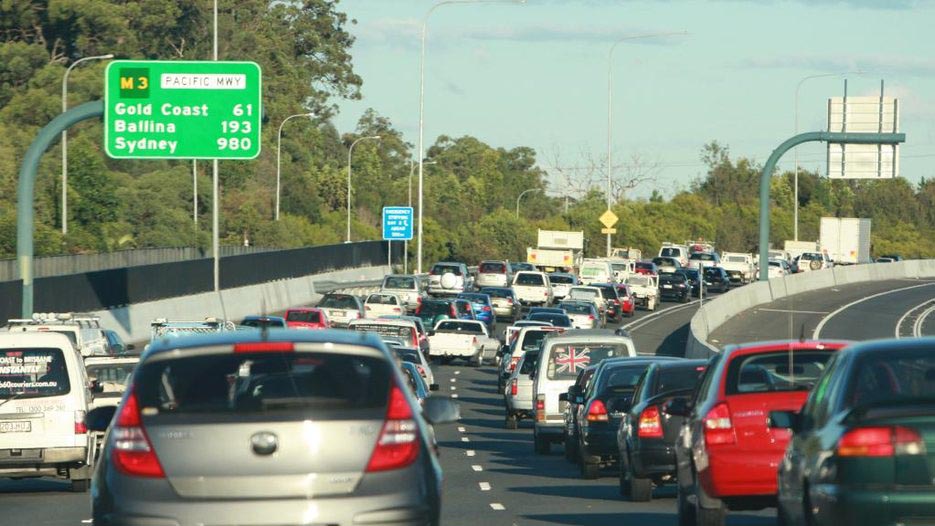 Club spokesperson Renee Smith said with the State’s borders now open, thousands of motorists were expected to travel in and out of Queensland via the M1 over the festive period.

“Christmas is always a busy time on our roads, but with most travel restrictions lifted, traffic may be even heavier than usual,” Ms Smith said.

“We’re expecting a large number of motorists on the Pacific Motorway travelling between Brisbane and the Gold Coast on Christmas Eve, with the busiest period likely to be between 10am and 2pm. However, we could see congestion build as early as this afternoon.

“Additionally, drivers should remember to factor in the roadworks on the Pacific Motorway at Springwood, from Varsity Lakes to Tugun and at Exit 41.”

“If you’re travelling from Brisbane to the Sunshine Coast between 10am and 2pm tomorrow, expect your trip to take longer than usual – especially between 11am and midday,” she said.

“We know traffic also banks up on the northern section of the Gateway Motorway, while roadworks on the Bruce Highway from Caboolture to Steve Irwin Way and at the Deception Bay Road interchange, could cause further delays.

“On Christmas Day, there may also be delays between Brisbane and the Gold and Sunshine Coasts, from 10am to around 1pm.

“No matter when you’re hitting the road, our advice is to leave as early in the morning as you can, or after lunch to beat the rush.

“You can also plan ahead by checking RACQ’s Road Conditions website before you leave to ensure you’re aware of the extent of delays or can plan an alternate route.”

Ms Smith urged drivers to be patient and to make safety their number one priority this Christmas.

“The festive period is one of our highest risk times for crashes, so please, pack your patience,” she said.

“Make sure when you get behind the wheel you maintain a safe distance between the car in front, don’t drive tired or affected by drugs or alcohol, don’t speed, avoid distractions, and always ensure you and your passengers are wearing a seatbelt.”
Road TripTraffic congestionRoadworksHolidays