RACQ23/02/2021
News
Drivers caught on camera on their mobile phones will be fined from October, prompting a warning from RACQ for drivers set their phone and leave it alone. 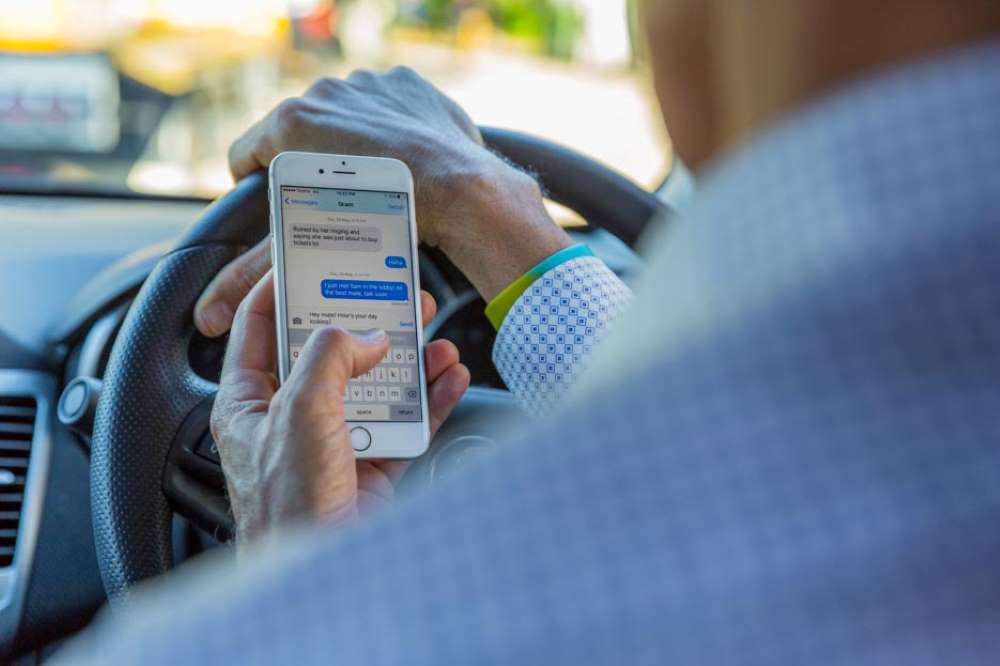 The timeline was revealed when the Brisbane Times reported 15,000 Queensland motorists were spotted on covert cameras not only on their phones, but also taking their hands off the wheel, eating and steering with their knees.

RACQ spokesperson Lauren Ritchie said the covert camera trial, which had been underway since August last year, had captured a staggering number of drivers doing these deadly behaviours.

“A single camera on the Western Freeway near Toowong snagged 15,000 drivers risking lives – it’s disturbing to think this could be a small drop in the ocean of those doing the wrong thing,” Ms Ritchie said.

“In July, we’ll see more covert cameras rolled out on Queensland roads and from October any dangerous drivers caught will no longer get away with it – if you’re the wrong thing you’ll be fined.”

Ms Ritchie reminded drivers if they used their handheld mobile phone behind the wheel, they risked a $1000 fine.

“Distraction is one of the leading causes of death on our roads. This is about protecting all road users from those drivers who refuse to obey a simple rule,” she said.

“We know people use their phones for maps, podcasts and music so before you turn the ignition, set your phone and then leave it alone, so everyone arrives at their destination safely.”