19/02/2021
News
RACQ Traffic Response Units have assisted police in a late-night road safety blitz on the side of the Ipswich Motorway, in a bid to curb dangerous driving behaviour. 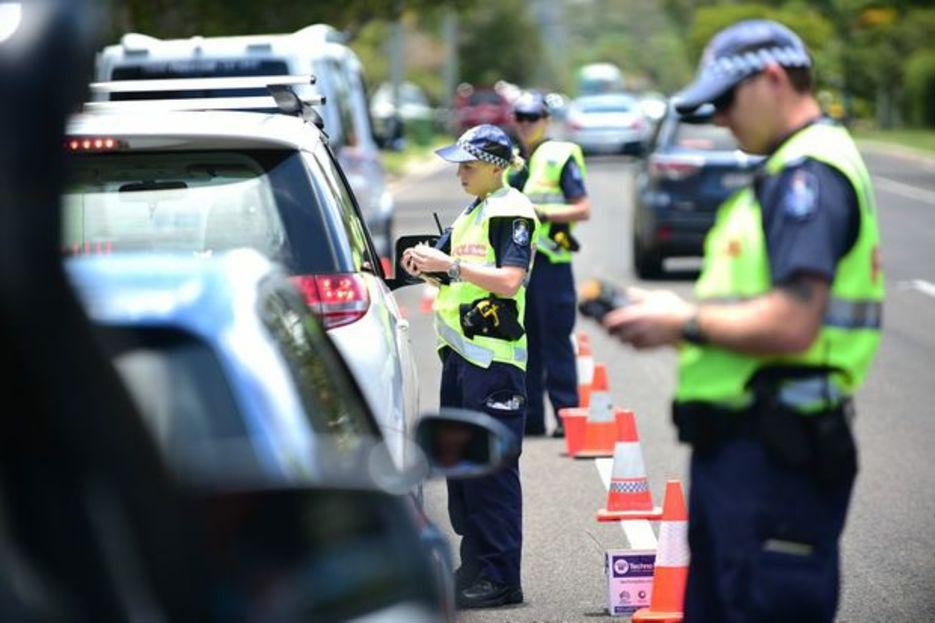 The Courier Mail reported the motorway at Oxley was cordoned off from Thursday 9pm to Friday 2am, with more than 20 police officer performing roadside drug and alcohol testing.

Club spokesperson Lauren Ritchie said there had never been a more critical time to ramp up the visible police presence on our roads.

“We’ve already had more than 35 lives lost on Queensland roads this year, compared to 18 at the same time last year,” Ms Ritchie said.

“That’s a devastating statistic and one that should serve as a sobering reminder to all road users to pay attention every time they get behind the wheel.

“We know that having a visible police presence on our roads does help save lives and encourage motorists to do the right thing.”

Ms Ritchie said the blitz came after a seven-week operation, which ran from 9 December to 29 January.

“During that time, 37 lives were lost on Queensland roads. We have to remember, they’re not just numbers, but people and the impacts are far-reaching,” she said.

“Please avoid taking risks when you’re behind the wheel, pay attention and make sure you’re up to the task.”