RACQ12/02/2021
News
The State’s peak motoring body has praised motorists for their response to the national Takata airbag recall, which the Federal Government had described as reaching a ‘successful conclusion’. 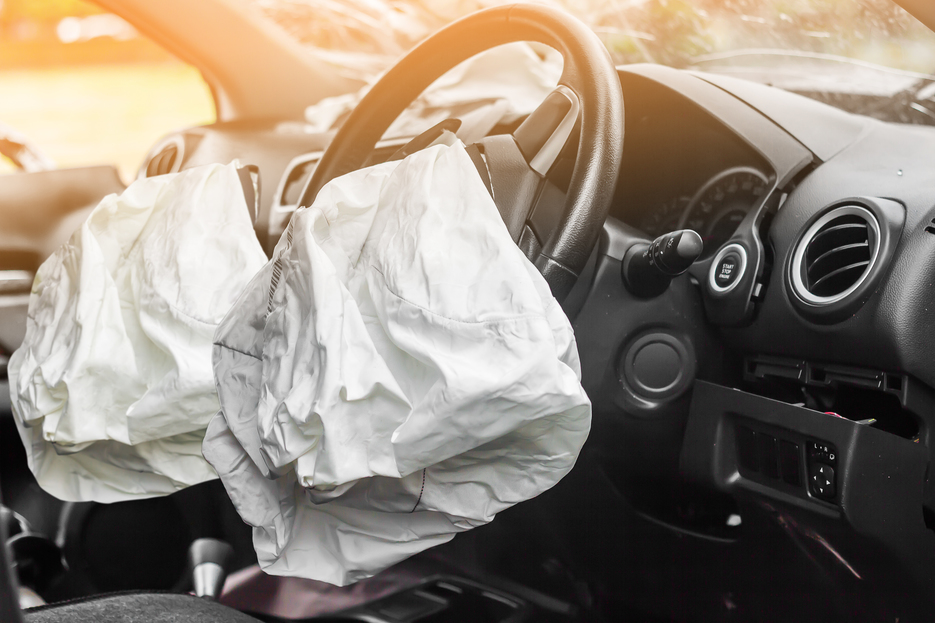 The Courier Mail reported Assistant Treasurer Michael Sukka had thanked the ACCC and automotive industry for their work during the largest automotive compulsory recall in history.

RACQ spokesperson Lauren Ritchie said around 3 million cars in Australia had been recalled due to faulty airbags, which had killed 32 people and injured more than 350 others worldwide.

“Around 99.9 percent of recalls are now considered complete, which is a huge feat, and vital to protecting everyone’s safety,” she said.

“Car makers in Australia were given until the end of 2020 to recall all affected vehicles and replace the airbags at no cost to the consumer,

“It’s estimated around 300,000 Takata airbags are still unaccounted for and haven’t been replaced, largely due to drivers unwilling to repair the defect, or vehicles being lost or stolen.”

Ms Ritchie urged drivers to double check if their vehicle was affected.

“This recall involved almost 30 different vehicle brands, including Toyota, Mazda, Holden, Honda and Ford, so there’s a risk some drivers may be unknowingly driving with these deadly airbags still fitted in their vehicles,” she said.

“We know these airbags are ticking time bombs and people are not only putting their lives at risk, but also their passengers.

“Anyone unsure should check online.”