RACQ has rallied behind by the Federal Government to urge motorists to belt-up, slow down and pay attention while driving but also called for a sustained, increased investment in roads and incentives to improve safety. 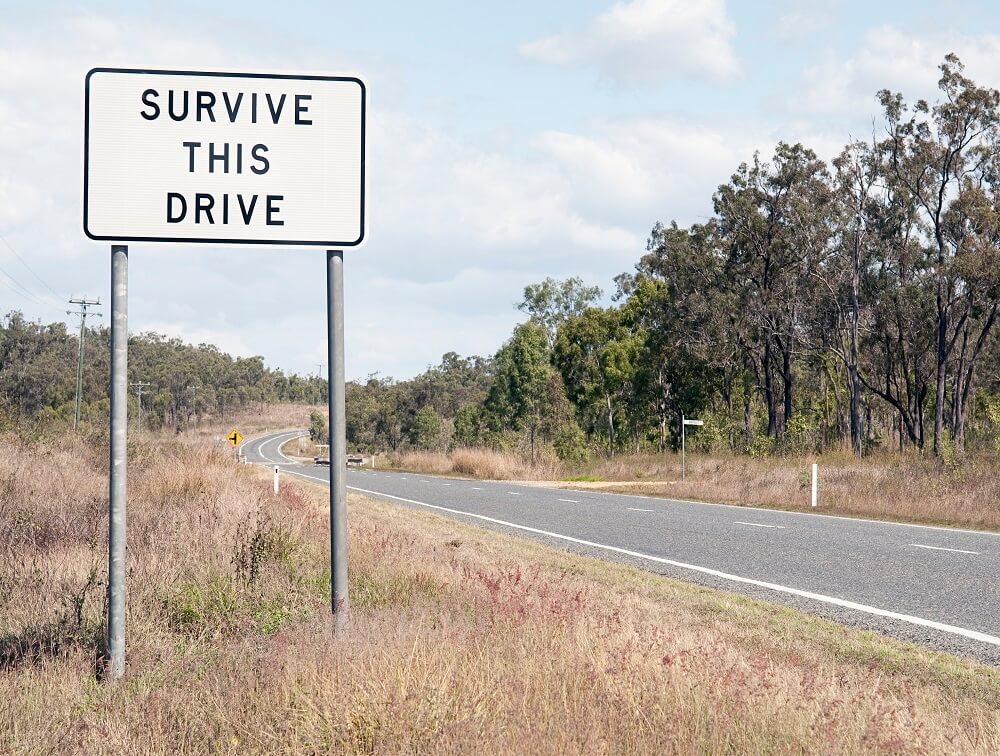 In an opinion piece, which ran in the Courier Mail, Acting Prime Minister Michael McCormack said the Federal Government was investing billions into building better roads but said it was up to motorists to behave safely whenever they got behind the wheel.

“We welcome the Federal Government’s $2 billion Road Safety program and the Black Spot initiative particularly for our regions where roads often have a lower safety rating – but it’s only part of the solution,” Dr Michael said.

“Sadly, many of the deaths on our roads are avoidable, and it’s especially disturbing to know of those who died on Queensland’s roads last year, 40 percent weren’t wearing seatbelts.

“These aren’t new, untested technologies - seatbelts and child restraints are proven life savers. Anyone not using them is putting themselves and others in real danger and should consider the impact their death or injury will have on their loved ones.”

“For drivers who make a mistake, good roads and safer vehicles can help limit the severity of a crash, so the occupants aren’t seriously injured or killed,” she said.

“We’re calling on our leaders to support this by introducing incentives such as removing stamp duty on newer, safer cars and extending the $2 billion Road Safety program beyond the current two-year commitment.

“If Government and drivers work together on these three areas of road safety, we’ll see a real impact in the amount of people who survive their drive and avoid another horror year on our roads.”