Balancing act should be led by Feds for EVs

RACQ22/10/2021
News
Electric vehicle take-up was threatened by a confusing patchwork of state-based levies unless the Federal Government stepped up to the plate to lead the transition, according to RACQ. 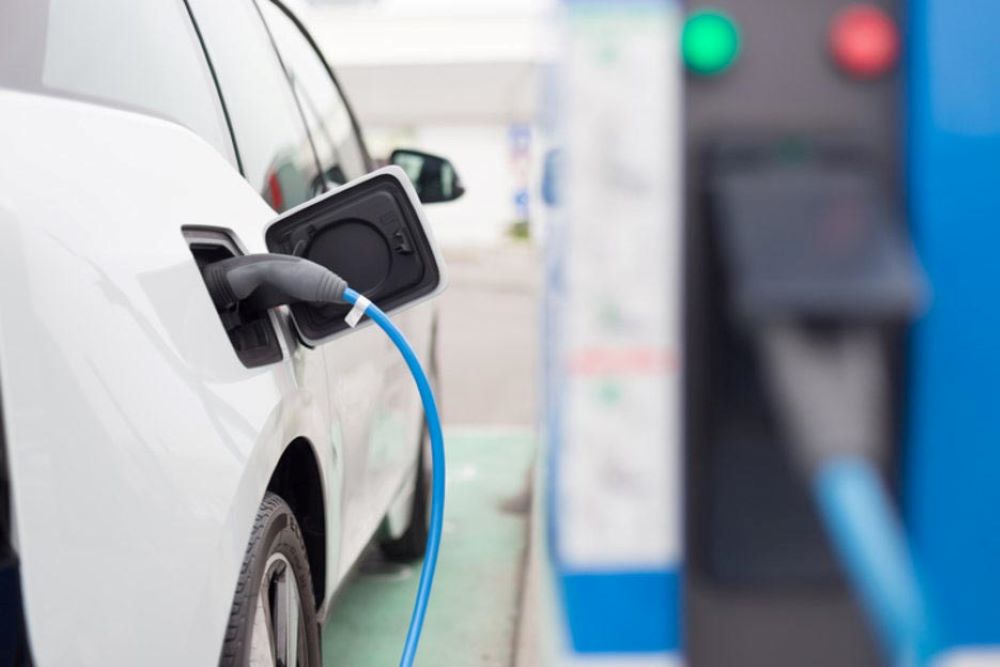 “The rise in electric and hybrid vehicles will eventually lead to reduced revenue raised by the fuel excise tax, but while we need a way to ensure fiscal equity amongst road users, we don’t want scare drivers away from investing in low emission vehicle technology which would stymie an immature EV new car market,” Dr Michael said.

“With Victoria, South Australia and New South Wales flagging their own potential taxes on EVs we risk a system where taxes vary from state to state - which is confusing, unfair and impractical.

“Strong policy leadership is lacking and we need the Federal Government to step up to the role and introduce fair and equitable road user charging reform.”

“Owning a new EV is still too expensive for many and until we see an affordable second-hand EV market, Australia will continue to lag behind countries,” she said.

“A sensible approach to incentives and macro-economic road user reform for all road users, that takes into account state-based motoring taxes and broader fuel and emissions policy is needed to manage the transition to low emissions vehicles.”