RACQ23/03/2021
News
RACQ has pleaded to drivers to play it safe on the roads after emergency crews responded to more 260 calls for help during Sunday’s deluge including swift water rescues when several motorists were caught in flood water. 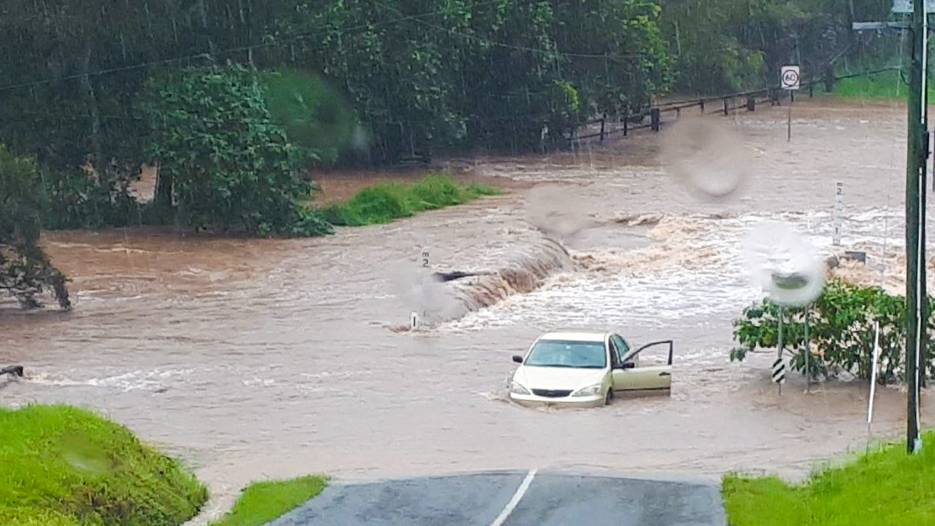 Courier Mail reported up to 300 millimetres fell across parts of the south east during the torrential downpour, turning roads into rivers and inundating low lying suburbs including Mudgeeraba, Pimpama and Tallebudgera.

RACQ spokesperson Clare Hunter said there were still more than 170 flooded roads in Queensland and reminded drivers never to risk driving through.

“Thankfully there’s so far been no reports of injuries, but, after seeing some of the chaotic scenes across the south east, we know it could have been a very different and tragic story.

“Flood water is extremely unpredictable, and your vehicle can easy be swept away. It’s also impossible to see what condition the road is like underneath, like we’re seeing in some suburbs where flooding has torn whole sections of road away.

“It’s a very simple message, if you see a flooded road, turn around and go back.”

Ms Hunter said while a recent forecast for more heavy rain had been scaled back, weather was still impacting the roads.

“A crash on the Pacific Motorway at Greenslopes and another on the Eight Mile Plains on-ramp to the Gateway are causing major delays across the network so take care,” she said.

“There are also crashes on Ipswich Road at Annerley and at Samuel Street at Camp Hill.

“Check RACQ Road Conditions for the latest on the roads and if you have to be driving make sure you take it easy, leave plenty of space and put your head lights on.”