RACQ11/03/2021
News
RACQ has joined the Queensland Police Service in pleading with drivers to take immediate action to stop the carnage on our roads, after a staggering 50 lives were lost in crashes so far this year. 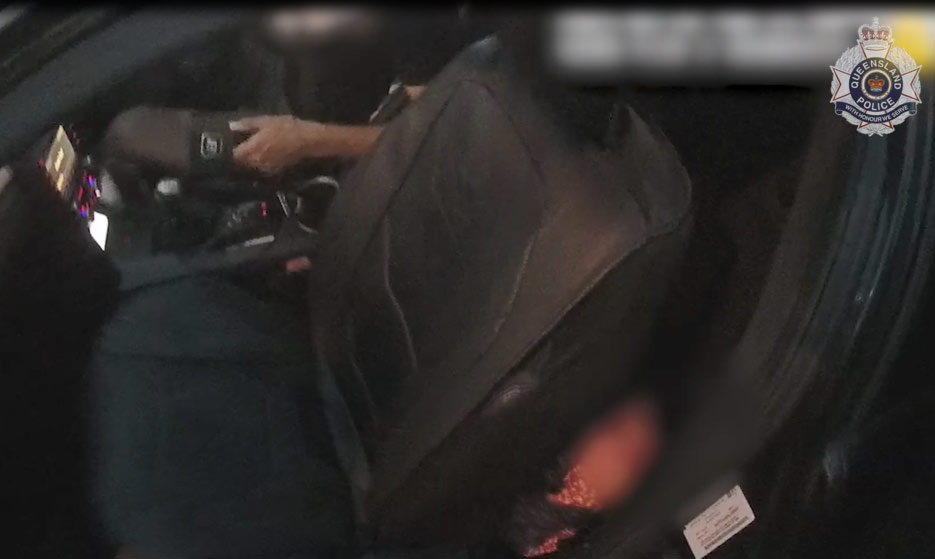 Queensland Police revealed 18 more people had died in road crashes in the first 64 days of 2021 than at same time last year, while more than a third of those killed were motorcyclists.

“It’s concerning to hear from police the parents had put their own seatbelts on but had left their young daughter wedged behind a seat at risk of serious injury or worse,” Ms Ritchie said.

“Shockingly, we’re seeing some motorists making poor decisions, so we’re pleading with everybody to think about the consequences your actions could have on yourself, your family and the wider community.

“We saw devastating loss of life on our roads in 2020 and this year is shaping up to be even worse.

“We have to stop thinking of those killed on our roads as only a number – but as people, many in the prime of their life, who won’t get to experience a future with their family and loved ones.”

“Police have carried out 1,948 drug tests so far this month and found shockingly around one in six drivers are getting behind the wheel after taking drugs, while a further 700 motorists were caught speeding during a police blitz in Central Queensland,” she said.

“It’s up to all of us to commit to making our roads safe and that starts with every choice you make when you get behind the wheel.

“But we also have a duty to look out for others – if you see someone who’s not in a safe state to drive, or about to make a bad choice on the roads, speak up and make alternative arrangements because it may just be the difference between life and death.”