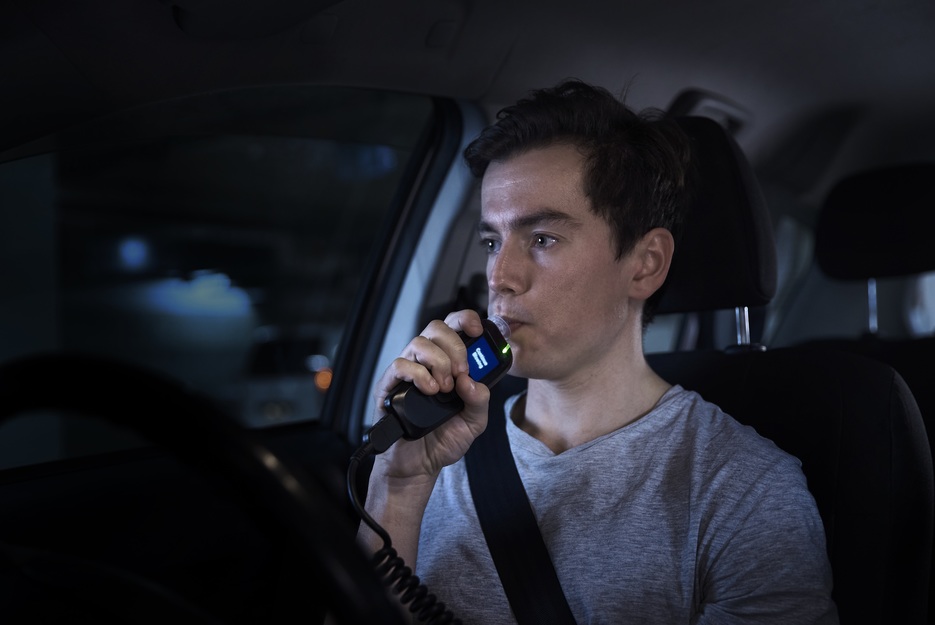 Image: Department of Transport and Main Roads
The changes, announced Thursday, meant those sentenced to mid-range drink driving offences would have to participate in an alcohol interlock program previously only mandatory for high-range, high-risk and repeat offenders.

RACQ spokesperson Lauren Ritchie said the Club had lobbied for better education programs and tougher punishment for drink drivers for more than a decade.

“This a major win for Queenslanders who deserve to be protected from alcohol affected drivers and we congratulate the State Government for stepping up and making this change,” Ms Ritchie said.

“With Queensland facing a record number of road deaths already this year drivers over the limit need to better understand the unnecessary and dangerous risk they pose to themselves and other road users.

“More than 60 people were killed on our roads last year because of drink driving – that’s simply unacceptable.”

Ms Ritchie said improvements to intervention programs for offenders, including a mandatory education program, had also been welcomed by the Club.

“We know education, along with associated penalties, go hand-in-hand when it comes to eradicating dangerous behaviours like drink driving,” she said.

“Driving with more than double the alcohol limit in your system is no accident, and those who chose to put lives at risk need to go back to the basics and relearn why those behaviours are so deadly and gain the ability to separate their drinking from driving.

“We’re also supportive of the penalties for drivers who continually fail their interlock tests or breach other conditions, because it’s about teaching them that if they plan to drink, they shouldn’t be driving at all.

“These new measures are a positive step forward and we’ll continue to work with the State Government to target risky driving behaviours and help keep Queenslanders safe.”
AdvocacyRoad safetySafetyCrashes