RACQ06/09/2021
Media
RACQ has revealed Queensland’s most dangerous electorates for road deaths, as the State tragically recorded more than 172 fatalities so far this year. 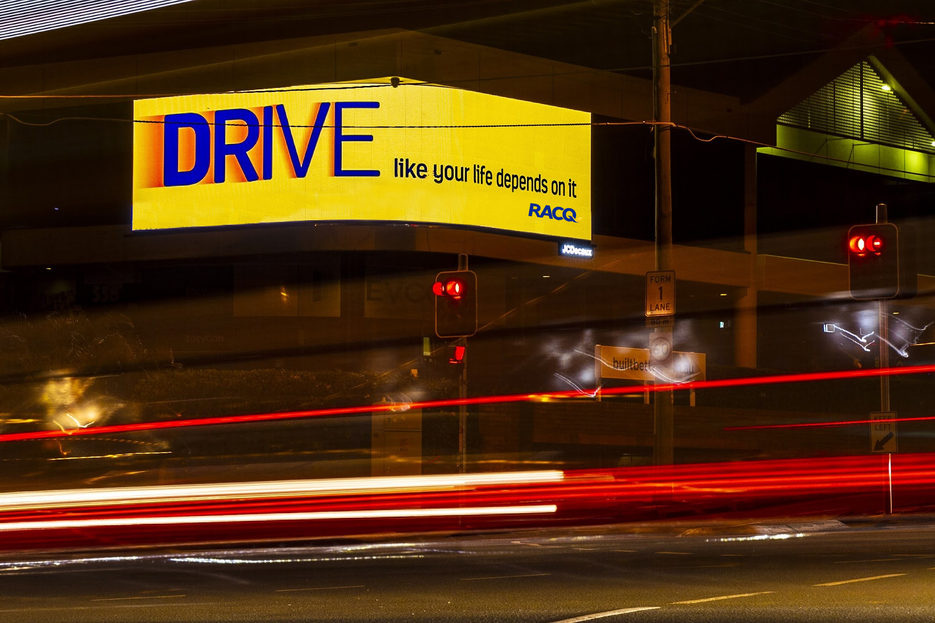 As part of the Club’s month-long road safety campaign, the electorate of Callide, was named as the worst location for fatalities in the State between January and July this year, with 11 deaths recorded.

Nanango had the second highest number of road deaths at 10 lives lost, followed by Burnett with nine.

“These horrific statistics reinforce the sobering fact Queenslanders are being killed at an alarmingly high rate,” Ms Ritchie said.

“Eighteen of the 20 electorates with the highest number of road fatalities are in regional areas.

“Regional roads are often over-represented in fatalities, with crashes more likely to happen at higher speeds.”

Ms Ritchie said the solution to improving Queensland’s horrific road toll was to ensure we had safer drivers on safer roads.

“We’re pleading with drivers to not get complacent and to take road safety into their own hands, as we know quieter regional roads can be deadly,” she said.

“Disobeying simple road rules like speeding, not wearing a seatbelt, being distracted or drink or drug driving dramatically increases your risk of a crash.

“We also need to leaders to focus investment on regional road funding. The major roads in these regions are high speed, have single lanes in each direction, are undivided and typically have narrow shoulders with hazardous roadsides, making them more unforgiving in the event of a crash.

“The Bruce Highway Upgrade Program, due to be delivered over the next 15 years, as well as low cost, high impact safety works packages on other roads under Federal and State Road Safety Programs, need to be accelerated.

*Some deaths are unable to be allocated to an electorate due to insufficient data.