End of the line for Subaru Liberty

Ged Bulmer01/10/2020
Car Reviews and Advisory
Statues of Liberty all that remains as Subaru calls time on its once-popular sedan. 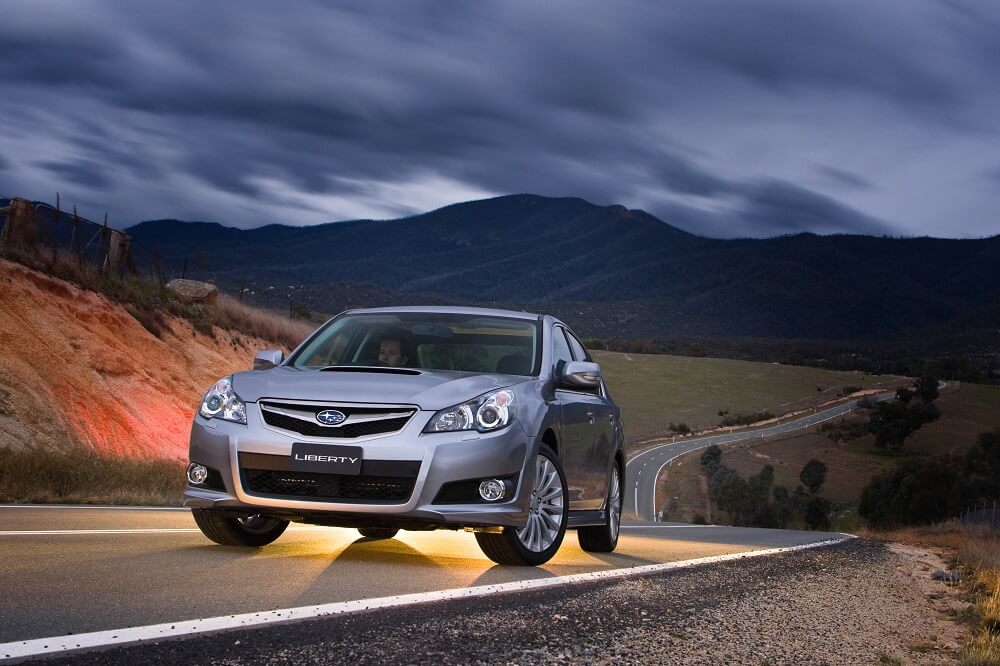 The relentless rise of the SUV has claimed another passenger car scalp in the form of the popular Liberty nameplate, which Subaru has decided to retire after a successful 31-year run.

Once a cornerstone of the Subaru range in Australia, the Liberty sedan has been leaking sales to SUVs in the Japanese company’s own line-up, as well as to those of rival brands.

A statement from the car maker said the medium-sized Liberty had played a significant role in growing Subaru’s Australian presence, and that its launch in 1989 marked a calculated shift in Subaru’s passenger car range towards a more sophisticated metropolitan market. 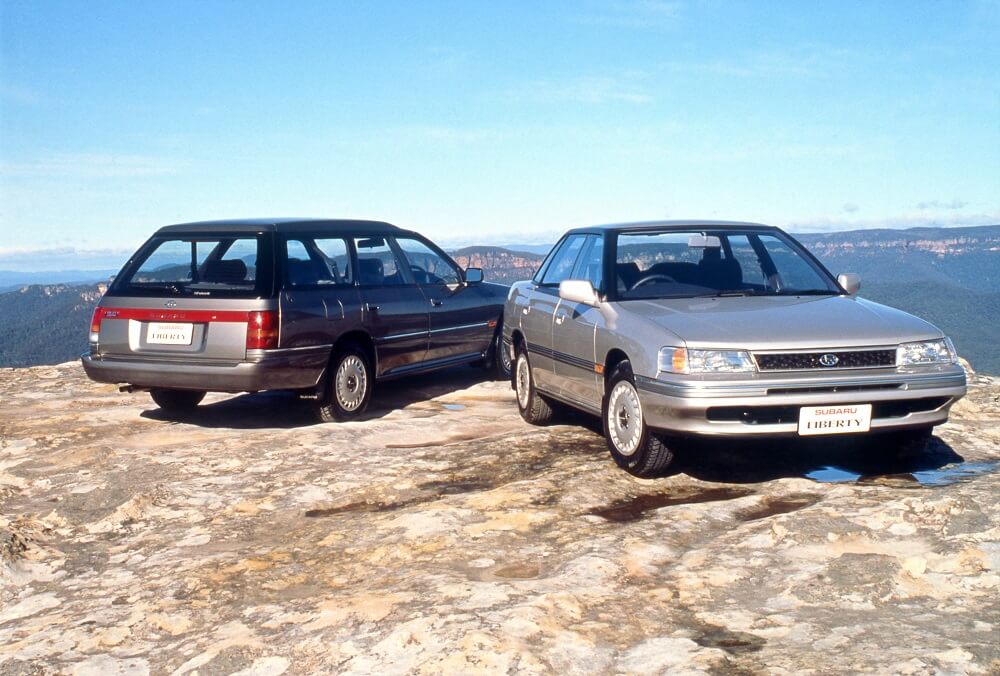 The Liberty’s 31-year tenure in Australia was marked by a number of successes, including two Wheels Car of the Year gongs and an Australia’s Best Car award.

Subaru blamed the Liberty’s demise on the recent contraction of the medium sedan sector and the commensurate boom in SUVs, including its own Outback, with which the Liberty shares its mechanical platform.

The company said that over the past two years a combined total of 2441 Liberty vehicles had been sold in Australia, compared with the Outback’s 13,844 sales.

However, while there will be no new Subaru Liberty models sold after early 2021, they will remain a common sight on our roads for years to come, thanks to a car park of more than 153,700 vehicles in Australia. 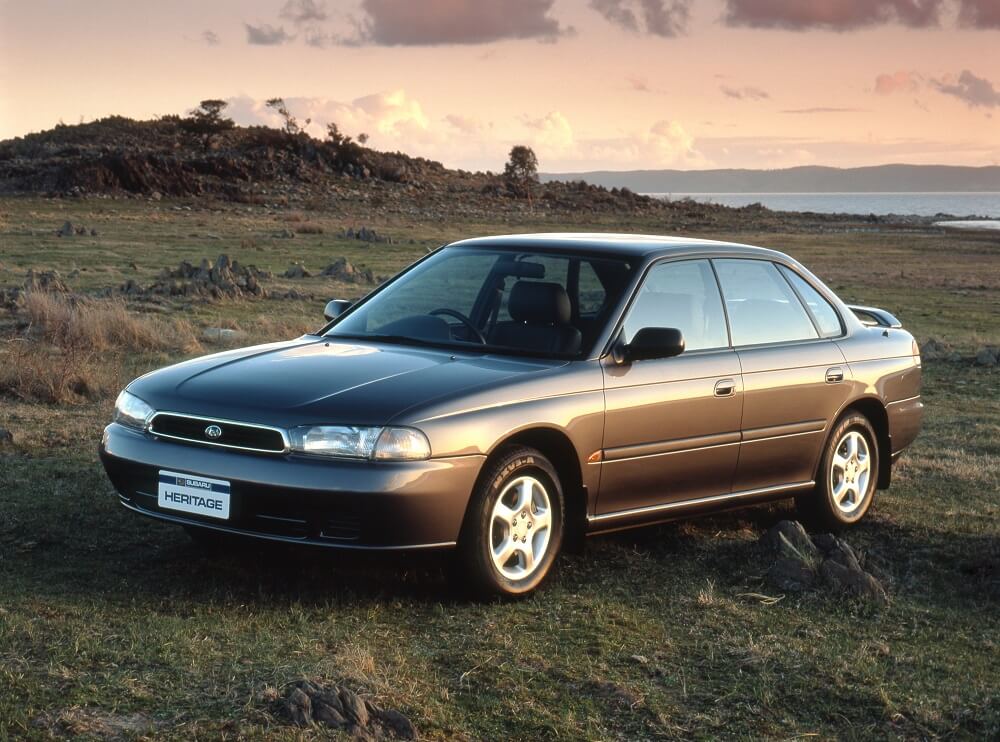 “While customer preferences have moved on to other vehicles in our range, Liberty has played a hugely influential role in the brand’s growth and reputation for engineering, safety, durability and retained value,” Mr Dinsdale said.

“It was our first model with global appeal and moved the brand away from its utilitarian roots to becoming a respected automotive company.

“Not only has Liberty established a reputation as a great car, it also pioneered our early rally motorsport success story.”

The late Possum Bourne successfully campaigned a factory-backed Liberty RS turbo in the Australian Rally Championship in the early 1990s, while the production RS turbo became something of a cult classic among motoring enthusiasts. 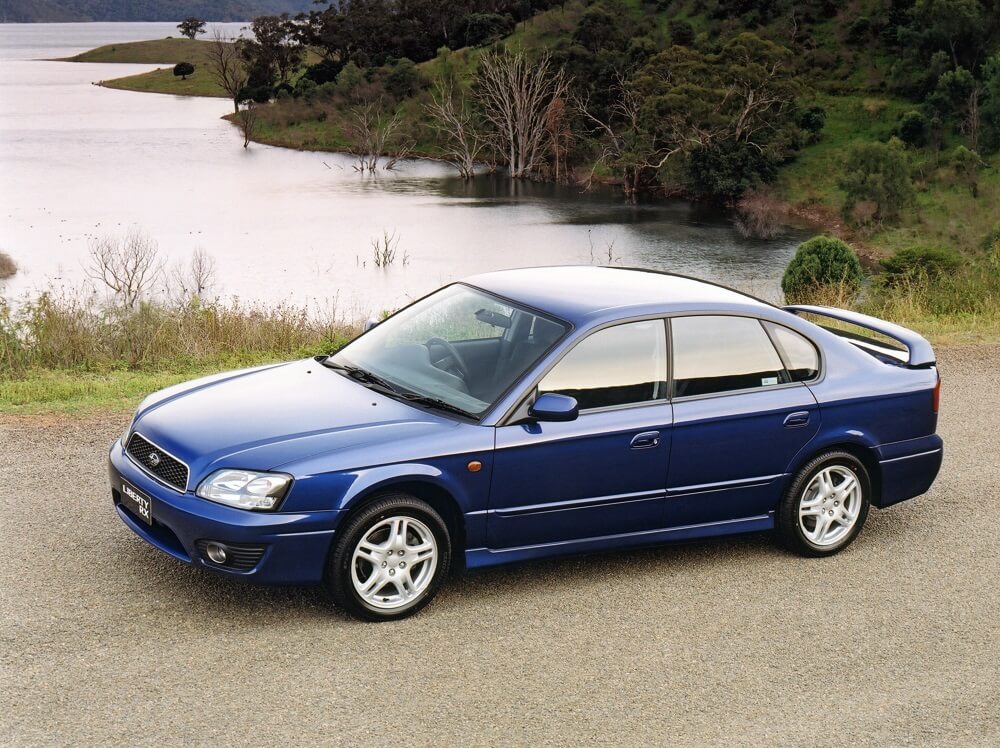 Subaru customers wanting a sedan can still opt for the Impreza range, which is similar in size to the third-generation Liberty sedan and offers the same all-wheel drive attributes, Mr Dinsdale said.

A spokesperson for Subaru said the final production run of Libertys had been built in Japan and “should be on the water soon”, with stock expected to be available in dealerships until “sometime in Q1 2021”.

While that will mark the end of the line for the Liberty in Australia, the car known elsewhere as the Legacy will continue to be offered in the US, where it’s built in Subaru’s Lafayette, Indiana, plant. The Legacy nameplate was also retired in its Japanese home market earlier this year.

In the United States, the seventh-generation Legacy is already on sale, based on an all-new Subaru global platform that will underpin the next Subaru Outback, due in Australia in the first quarter of 2021.