Japanese car maker teases a new plug-in-hybrid electric SUV as part of its push into a more premium price bracket. 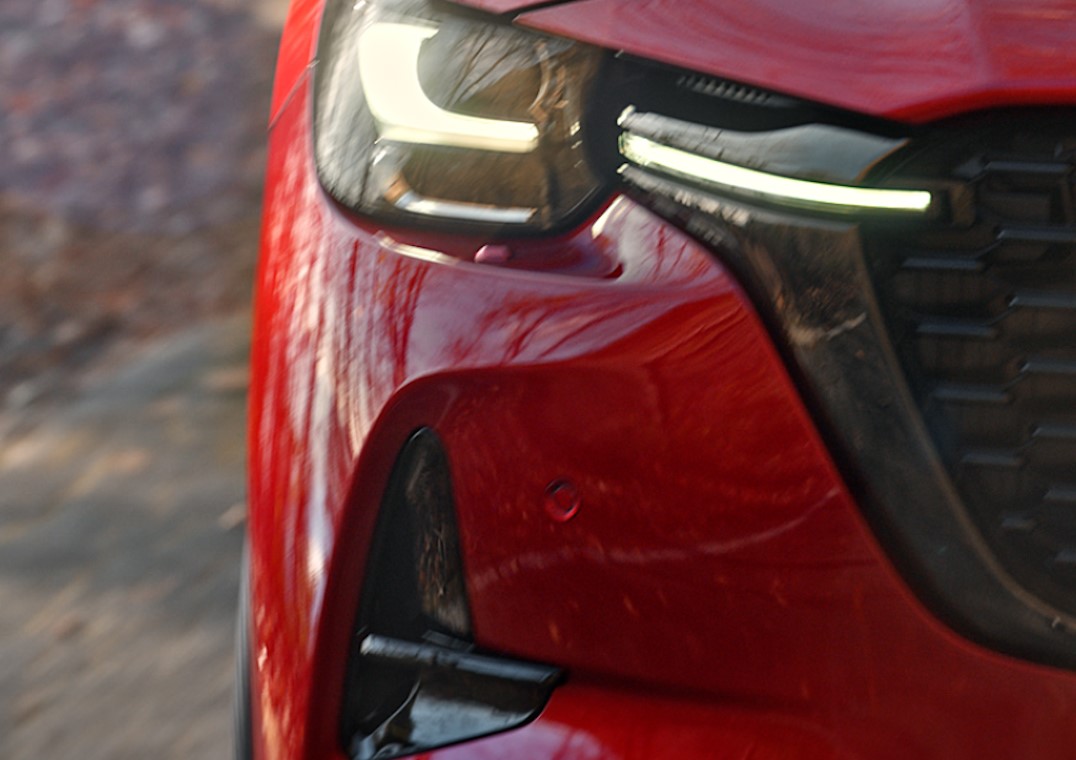 Mazda Australia has confirmed a new plug-in hybrid electric vehicle (PHEV) will be among the line-up of its forthcoming CX-60, a more upmarket SUV designed to sit above the existing Mazda CX-5, which is due here before the end of the year.

The company has previously confirmed that the CX-60, which will be available with an inline six-cylinder petrol engine and both rear and all-wheel drive, will be coming to Australia, but this is the first confirmation that a PHEV variant will also be included.

The new CX-60 will be available in both six-cylinder gasoline and four-cylinder PHEV guise and will make its debut in Europe in March, before coming to Australia later this year.

The CX-60 PHEV combines a 2.5-litre, straight-four petrol engine with a performance-enhancing electric motor, resulting in more than 223kW of power.

By way of comparison, the Kia Sorento PHEV features a 1.6-litre turbo petrol four-cylinder teamed with an electric motor, to deliver combined system outputs of 195kW and 350Nm.

The CX-60 is part of a new family of SUVs from Mazda’s Large Products Group to be introduced over the next two years.

The new range includes the five-seat CX-50, CX-60 and CX-70, and the seven-seat CX-80 and CX-90, and is designed to take the Mazda brand more upmarket, with a view to giving existing owners something new to aspire to and to attract conquest buyers from other brands.

The company announced the plan to drastically expand its SUV line-up last October, with five new models starting from 2022, that will eventually almost double the total number of SUVs in its range.

The CX-60, CX-70, CX-80 and CX-90 are described as being part of the Large Products Group and sit above the CX-50 in terms of price and positioning, with the latter described as a crossover SUV that fits with Mazda’s “Small Product Group3”.

Mazda has previously said the two-row CX-60 and three-row seat CX-80 will appeal to markets with narrower roads and smaller parking lots such as Europe and Japan, and presumably Australia, while the CX-70 and CX-90 are intended for North America and other markets, where larger models are preferred.

A smaller CX-50 model is being made specifically for the US market and in left-hand drive configuration only.

In addition to PHEVs with straight-four gasoline engines, Mazda will deploy its new-generation straight-six Skyactiv-X gasoline and Skyactiv-D diesel engines, in combination with a 48V mild hybrid system, as performance models.

A spokesperson for Mazda Australia said last October that all four of the large SUV models, meaning CX-60, CX-70, CX-80, and CX-90, were available to Australia and work was underway to establish the business case and ascertain which of these models would fit with the company’s existing line-up.

Having announced the initiative last October, Mazda is steadily drip-feeding information on the new models, including on this occasion releasing a single image of a section of the CX-60 headlight, grille and bumper.