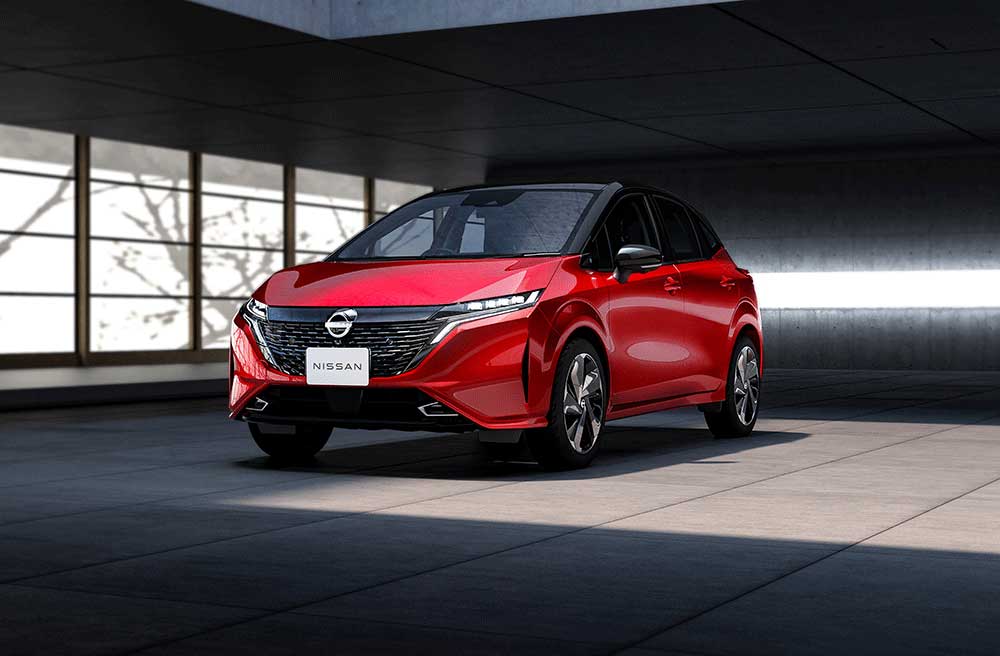 Decades after the first Toyota Prius hybrid hit the roads here in Australia, Nissan is preparing to launch its own hybrid technology, although its so-called Nissan e-Power comes with a twist.

Toyota's parallel hybrid technology sees the internal combustion engine (ICE) and electric motor seamlessly shifting the workload between themselves, with the ICE doing most of the work but assisted by the electric motor when accelerating or under load.

Nissan's e-Power relies on the electric motor exclusively to power the wheels, with the petrol motor used only to recharge the battery.

Nissan claims the technology delivers "a true EV experience, with the range confidence of an efficient petrol engine", while allowing the combustion engine to "operate at its most efficient, minimising fuel use and emissions".

Nissan Australia confirmed that vehicles equipped with e-Power technology will begin arriving during 2022 as the Japanese car maker moves to lower its global emissions en route to the full electrification of its model range sometime in the early 2030s.

The company claims more than 500,000 e-Power vehicles have already been sold worldwide, claiming the technology allows "complete range freedom without ever needing to recharge", thanks to the e-Power system recharging the lithium-ion battery as the car drives.

The company says this provides the seamless acceleration of an electric motor and high-output battery, while significantly lowering fuel use and emissions.

"We call e-POWER a best-of-both-worlds solution, offering a driver the key benefits of an EV drive experience without ever having to plug in," said Nissan Australia Managing Director Adam Paterson.

"While a traditional hybrid adds battery power to an internal combustion engine, e-POWER delivers an EV-like driving experience, including exhilarating acceleration and near-silent operation, all while drastically reducing your fuel use and emissions.

"We are looking forward to our customers experiencing this future-facing technology for themselves."

Nissan e-Power first debuted on the Japan-only Nissan Note in November 2016, and was later introduced to the Kicks SUV and Serena minivan, all of which remain Japan-market vehicles, and aren't currently under consideration for Australia, said Nissan.

It's not yet clear which model Nissan will choose to launch e-Power with here, but the vehicle will feature the second generation of the technology, pairing an electric motor that's of similar size and power to that found in Nissan's Leaf with a three-cylinder, 1.5-litre turbo-charged engine to charge the lithium-ion battery.

Nissan currently utilises a 1.0-litre three-cylinder turbo engine in its Juke compact SUV, so it's possible the engine is an evolution of this unit.