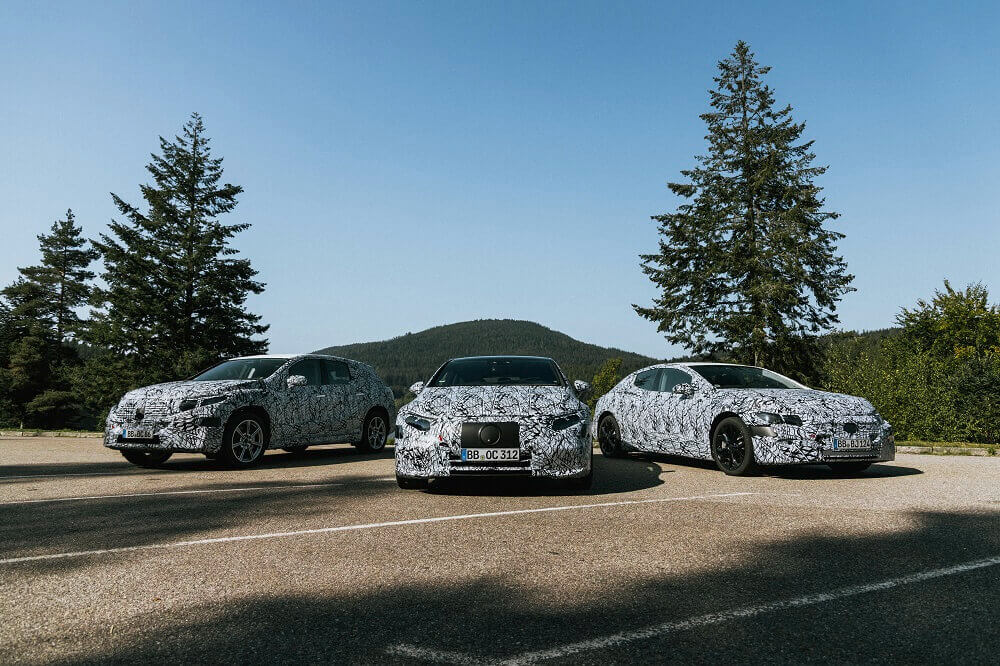 German luxury car maker Mercedes-Benz is determined to make up for its slow start in the electric vehicle segment, announcing plans for six new all-electric models as it ramps up efforts to bolster its presence in the emerging technology sector.

Like many car makers Mercedes-Benz was caught napping by the early success of electric vehicle start-up Tesla, which stole a march on rivals by quickly positioning itself as the EV of choice for a new generation of luxury car buyers.

Now, established luxury brands including Mercedes-Benz, BMW and Audi are fighting back with a deluge of all-electric models due to hit the market in the next few years.

In the case of Mercedes-Benz that means an all-electric version of its flagship S-Class sedan, dubbed the EQS, which is due to launch internationally next year and in Australia early in the second quarter of 2021.

The company has already launched internal-combustion powered versions of the next generation S-Class in European markets, with mild and plug-in and hybrid versions set to follow. The first Australian deliveries will be the six-cylinder petrol-powered S 450.

But it is the move to all-electric power in the form of the new EQS that is perhaps the most anticipated development in the evolution of the world’s best-selling luxury saloon, which traces its lineage back to the W116 launched in 1972.

The EQS will be the first model to use Benz’s new electric vehicle architecture, which has been developed especially for its luxury and executive segment models. Other models to follow the EQS and based on the same architecture include the EQE business saloon or sedan, and SUV variants of both the EQS and EQE.

These all-electric models will be followed by the compact EQA, the fully electric sibling of the GLA, which is due to start production later this year, followed by the EQB in 2021. Together that’s six new all-electric models set to join Mercedes existing line-up, which currently comprises only the mid-size EQC 400 SUV in this market, but which elsewhere also includes the EQV people mover. 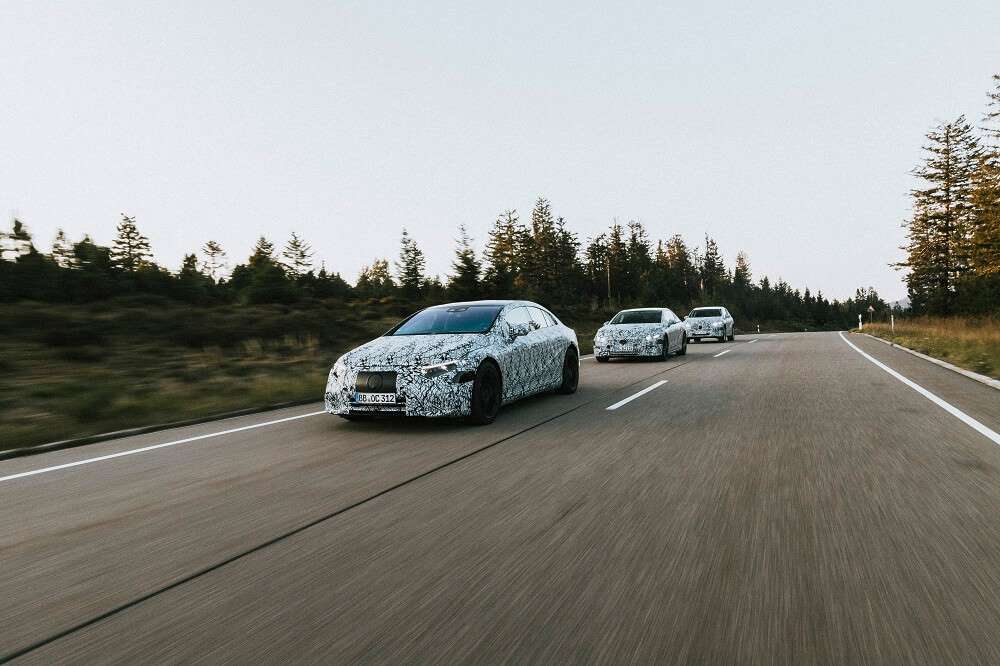 Mercedes-Benz says the all-new EQS and EQE, and their SUV equivalents will all be based on a custom-developed architecture, which is scalable and can be used across different model series. The company says the wheelbase and track as well as all other system components, especially the batteries, are variable thanks to the modular design.

The electric vehicles also use other technologies from the broader Mercedes-Benz range, including the MBUX (Mercedes-Benz User Experience) control and display system and a range of other driving assistance systems.

The EQS boats a healthy range of up to 700km (according to WLTP), with the camouflaged prototypes seen here offering a glimpse of the new models’ styling, including the cab forward design and coupe-like roofline.

A statement from Mercedes-Benz said the EQS was undergoing final testing ahead of going into production.

As part of the car’s development, camouflaged mules have been validated in icy conditions in the Scandinavian winter, in the warmer climes of southern Europe and South Africa, and on the high-speed test track at Italy’s Nardo circuit.

Test drives are currently also being conducted in China and the USA, according to Mercedes, with particular focus on the durability and performance of the electric powertrain and the battery.

“The EQS has already piled up far more than two million test kilometres from the heat of South Africa to the cold of northern Sweden," said Christoph Starzynski, Vice-President Electric Vehicle Architecture at Mercedes-Benz and responsible for the EQ vehicles.

"The EQS will be the S-Class of electric vehicles. That is why it is undergoing the same demanding development program as any other vehicle that has the privilege of proudly bearing the three-pointed star.

“In addition, there were quite a few tests specifically for electric cars that cover important development priorities such as range, charging and efficiency."

As part of its “Ambition 2039” initiative, Mercedes-Benz is working on offering a CO2-neutral new car fleet in less than 20 years’ time. The company wants electrically powered cars including all-electric and plug-in hybrid vehicles to account for more than half of its sales by 2030.