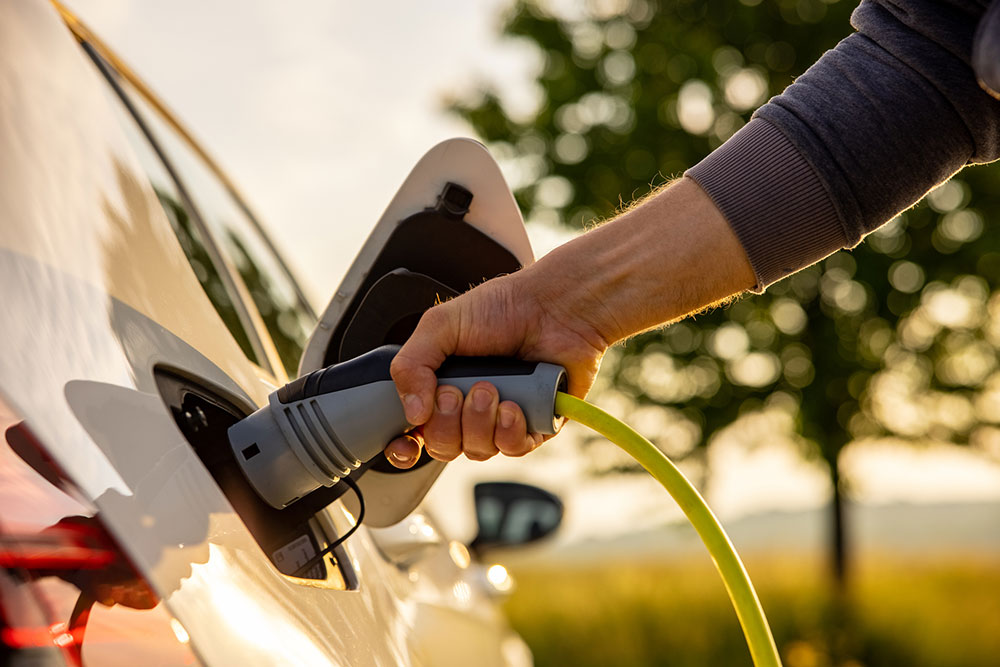 “It’s not a matter of if, it’s a matter of when EVs (electric vehicles) will dominate the landscape,” says Kia Australia Chief Operating Officer Damien Meredith.

Speaking at the launch of the brand’s all-new battery electric (BEV) SUV, the Kia EV6 (pictured below), Mr Meredith predicted “big changes” for the automotive industry in Australia over the next three to five years, including a rapid ramp up in the availability of different EV models and growing consumer acceptance of the new technology.

“The reality is that (the shift to EVs) happened far quicker than everyone thought, and I think that probably by the end of this decade we’ll be pretty close to 50% (market share).”

The Kia CEO said he expected more EV manufacturers to launch into the Australian market in the next few years, primarily from Asia, thanks to legislative changes “and the corporate decisions being made globally by the manufacturers” to switch more production to EVs.

He called for a more uniform approach to EV policy, including the current situation where some states and territories provide EV rebates and other financial incentives, while others don’t.

“I think federalism is a little bit out of hand at the moment,” he said.

He added the EV shift provided an opportunity for governments, “to revaluate everything with regards taxation” and that he would prefer the money paid in EV rebates and incentives be put towards infrastructure.

His comments came ahead of the release of a report by the Electric Vehicle Council (EVC) which showed that sales of plug-in electric vehicles nearly tripled in the past year from 6,900 in 2020 to 20,665 in 2021.

The EVC figures include sales of Tesla EVs, which are not captured by the FCAI, the peak body for Australia’s automotive industry.

An additional 3,372 plug-in hybrid electric vehicles (PHEV) were sold according to the FCAI, along with 38 hydrogen fuel cell vehicles.

Tesla dominates EV sales in Australia but has refused to share its sales figures with the FCAI, meaning the release of the EVC report paints a fuller picture of the take up of EVs in this country. 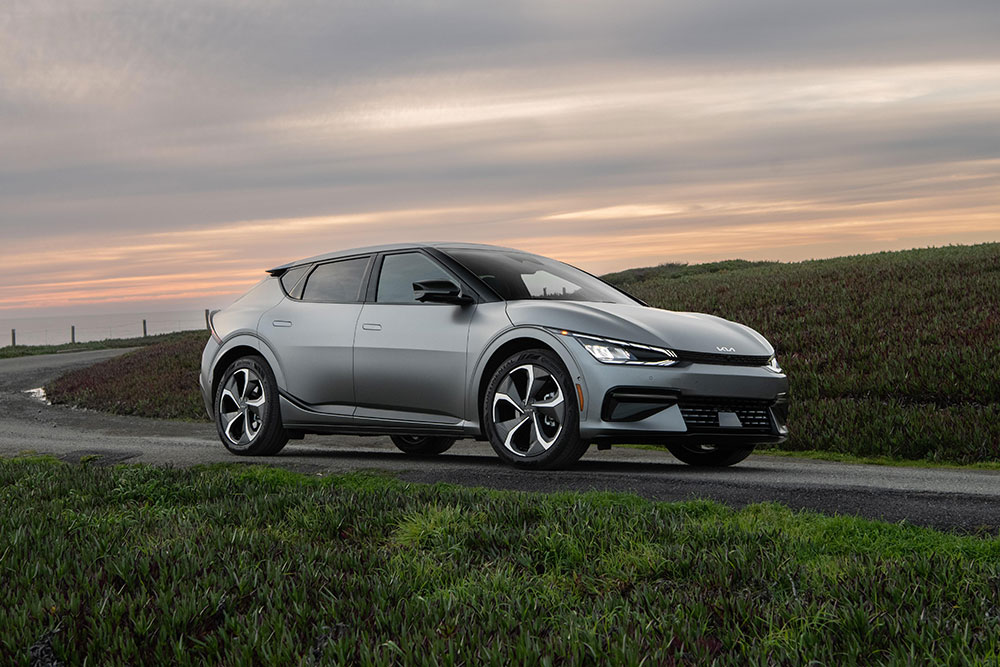 The EVC said the release of its 2021 sales data showed Australia was “at the precipice of an EV economic boom”, and called on the Federal Government to follow the leads of the states and territories that have introduced EV incentives.

EVC Chief Executive Behyad Jafari said the boost in sales was being driven by positive policy change at a state level and that momentum could now be built upon.

"The penny has now well and truly dropped on how good electric vehicles are,” Mr Jafari said.

“Most people in the car market will now be considering an electric option. The role of government is to help them make the jump.

“Those that lag will make themselves a dumping ground for old-tech, dirty vehicles.

"It's great that some state governments have received the global message, but at a national level we're stuck in the past.

“We desperately need the Federal Government to introduce Australian EV rebates alongside fuel efficiency standards, just like other developed nations. If we get these changes, you'll see sales figures really rocket ahead.”

Mr Jafari also joined other industry commentators who have called for a restarting of a local automotive manufacturing industry, focused on EVs.

"As a wealthy, car-loving, early-adopting nation, Australia should be an electric vehicle leader,” he said.

“If we were, we could restart a thriving manufacturing industry supporting thousands of quality jobs. But we need to build rapidly on this current momentum.”

The EVC figures showed the Tesla Model 3 was easily Australia’s most popular EV, with total sales of 12,094 being almost nine times higher than the second-placed MG ZS EV.