Exploring the most remote continent on earth. 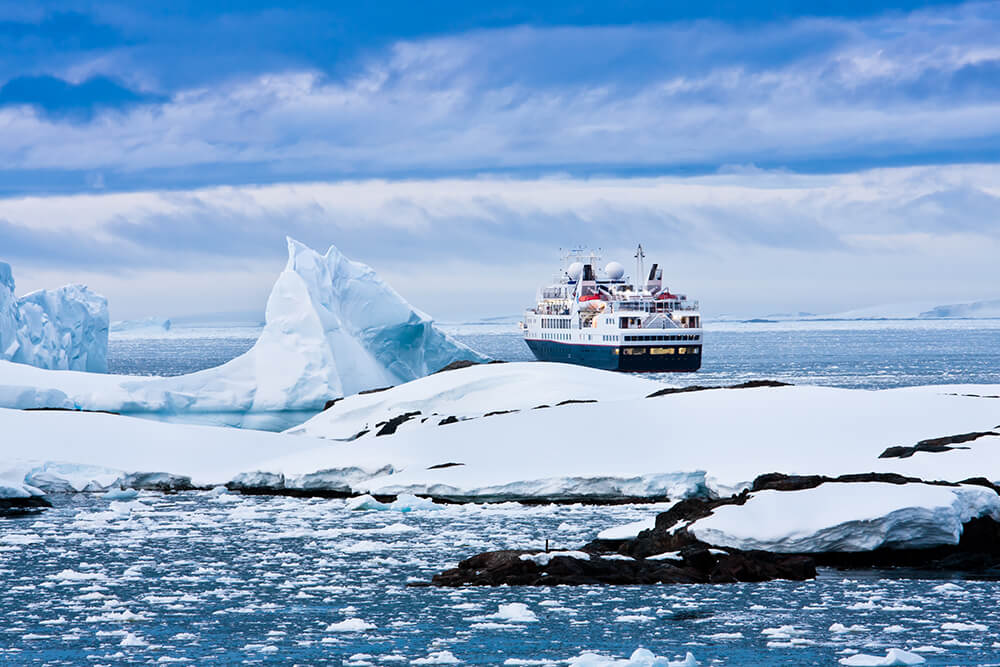 Journeying to the coldest, windiest and most isolated continent on earth is on the bucket list of every serious traveller.

RACQ Travel Area Coordinator Emma Pyett recently joined the ranks of the less than 6000 Australians to take part in a once-in-a-lifetime trip to the Antarctic Peninsula each year.

Emma began her voyage in the Argentinian town of Ushuaia on the southern-most tip of South America, aptly nicknamed the ‘End of the world’, where she boarded the Ocean Atlantic ship for a three-day cruise to the Antarctic Peninsula through the notorious Drake’s Passage.

“Drake’s Passage has a reputation for being the roughest sea in the world with an average of 10 metre waves,” Emma said.

“It’s more than 1000km long and takes three days to cross so we were really lucky our passage was relatively calm. Emma and her fellow passengers used the days to prepare for arriving in the Antarctic Peninsula.

“Compared to other cruise ships the Ocean Atlantic was pretty basic with one restaurant, one café and a theatre,” Emma said.

“This is one cruise where it’s all about the destination and the specialist staff on board, including geologists, naturalists, historians, marine biologists and ornithologists, presented lectures on various topics designed to help us make the most out of our trip.”

“We jumped off the ship’s gangway in to one-degree Antarctic waters,” Emma said.

“It was a minus 20-degree day, so the water was much warmer than the air, but it was still a shock to the system – I felt like I couldn’t breathe in – and I was grateful the crew had a shot of vodka waiting to help us warm up.

“We visited the active glaciers of Neko Harbour, which means icebergs could break off the glacier wall at any time,” Emma said.

“We actually got to see an iceberg ‘calve’ and hit the water and saw seals resting on the ice floe.”

“Hiking up the side of the Paradise Glacier was an amazing experience,” Emma said.

“The view over the harbour was breathtaking and we channelled our inner-penguin by sliding down the glacier on our bums on the way back.”

“It’s illegal to go within five metres of a penguin but there’s no problem if they come to you,” Emma said.

“They’re really friendly and inquisitive creatures and would come right up to us – one of them even sat on my feet!” 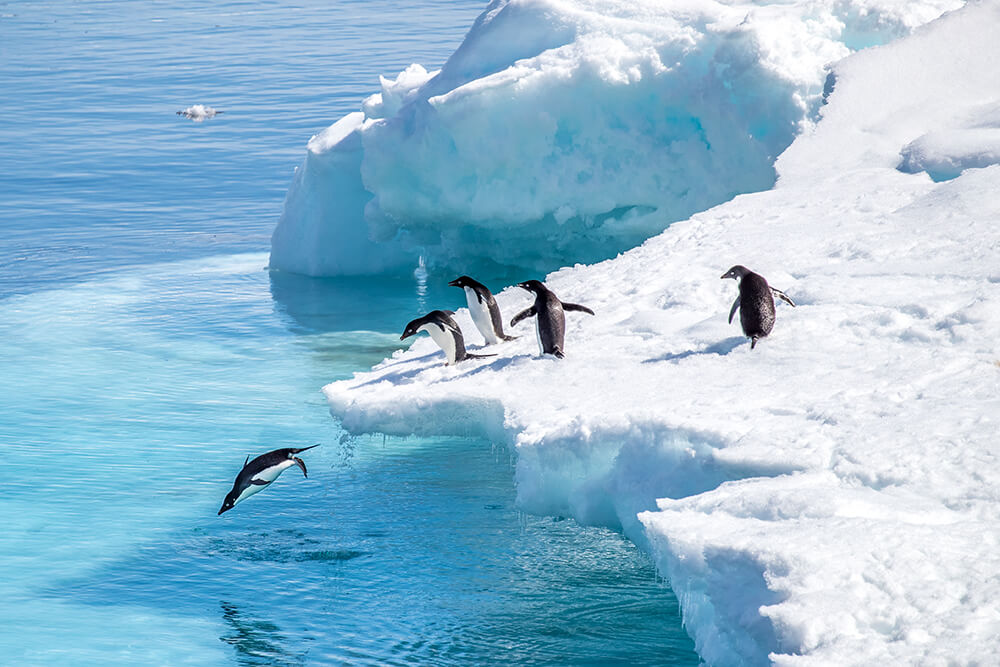 “The ship cruised in to the caldera of the Deception Island volcano – one of Antarctica’s two active volcanos,” Emma said.

“The top of the volcano is above the water and covered in black ash but most of it, including magma chambers, is underwater.

“It’s unlike anything else in Antarctica.”

RACQ Travel can help you plan your own bucket-list holiday to this fascinating part of the world. Contact one of our friendly travel consultants on 1300 096 166.