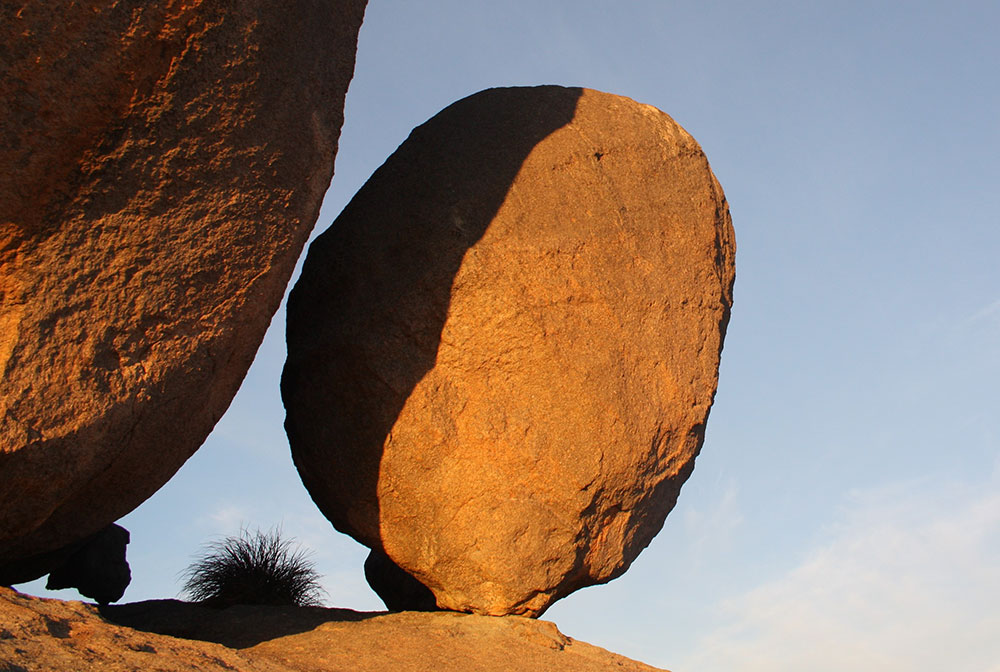 The family behind an app which has been helping visitors explore the Daintree National Park has added to their Aussie Park Guides.

Grant and Sandra Schmidt, with daughter Madeleine, have introduced a guide for Girraween National Park, following the Daintree guide they introduced last year.

Girraween National Park, Queensland’s Southern Downs and Granite Belt region, is described as being different to any other national park in Queensland.

Grant said it contained spectacular geology and remarkable granite rock formations that were not found anywhere else in the state.

“Girraween replaces rainforests with rocks and it provides a number of challenging hikes where you can explore the most amazing geological features like the Granite Arch, The Pyramid and its famous Balancing Rock, just to name a few,” Grant said.

“It is home to rare and unique wildlife like the superb lyrebird, which has been described by Sir David Attenborough as having ‘the most elaborate, the most complex, and the most beautiful song in the world’ and it contains Australia’s northernmost population of common wombats. 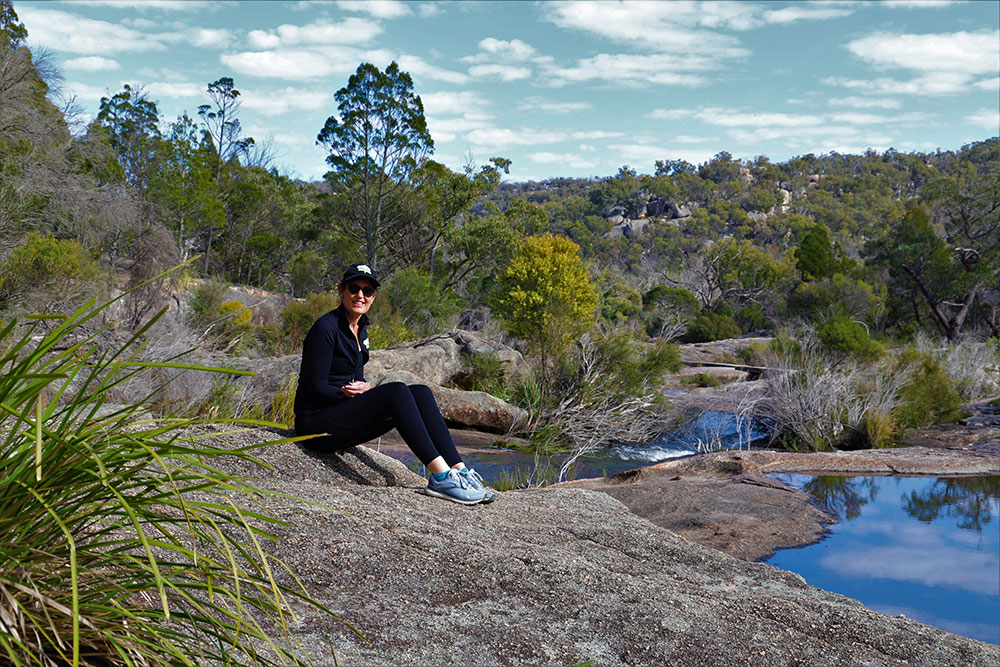 “Combining this amazing wildlife with spectacular scenery and its famous wildflowers after which the park is named – Girraween is an indigenous word meaning ‘place of flowers’ – this park really is a one-of-a-kind experience, and hence our reason for choosing it for our next guide.”

“It allows travellers to make the most of their day, through the provision of relevant, timely and accurate information about the park, so that they can choose their own itinerary, while listening to an informative, interesting commentary,” he said.

“This allows users to learn more about the park, as they enjoy exploring its beautiful locations, in their own time, from the comfort and safety of their own vehicle.”

The apps require no internet or phone reception to use once downloaded. 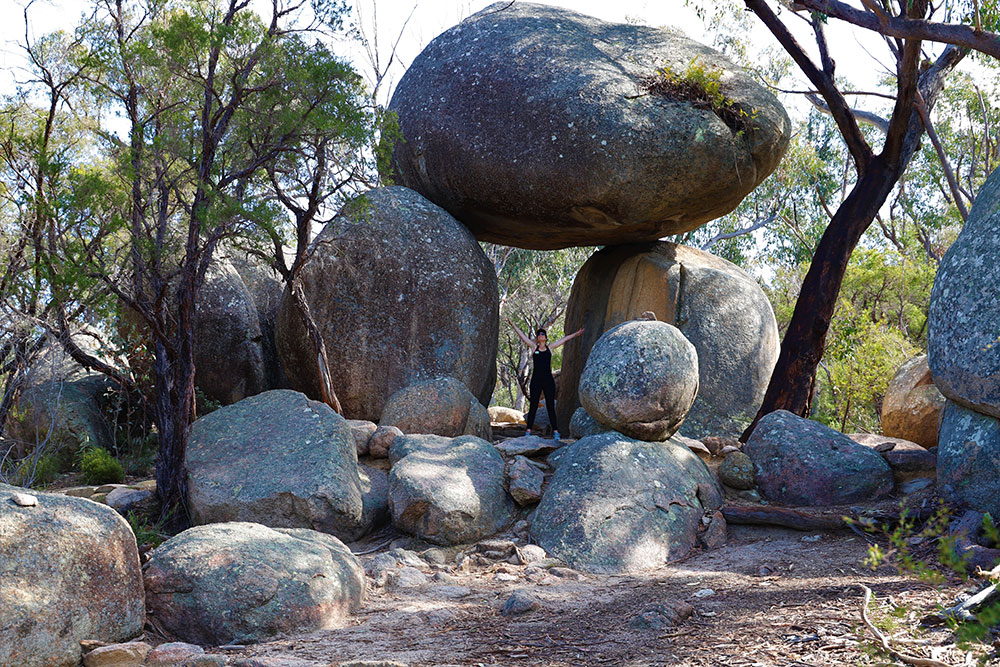 Three new apps for national parks in three different states were being developed.

“The uptake of our apps has been positive and is trending upwards in usage, but the volume is nowhere near the pre-COVID estimates that were predicted,” Grant said.

“Our Daintree Guide was produced based on historical visitation to the park, which is heavily dependent upon overseas tourism, so the cessation of international flights was incredibly disruptive to our business.

“However, we believe that this will improve greatly with the commencement of international flights.

“In the interim, we have pivoted to domestic tourism and our Girraween Guide was produced to cater for the needs of this market.”

Visit the website to learn more about Aussie Park Guides.