How safe are your teens?

RACQ10/07/2019
Safety
Driving distracted, feeling as though their life was in danger and hopping into a car with a drunk driver are just some of the behaviours Queensland’s L and P-plate drivers admit to. 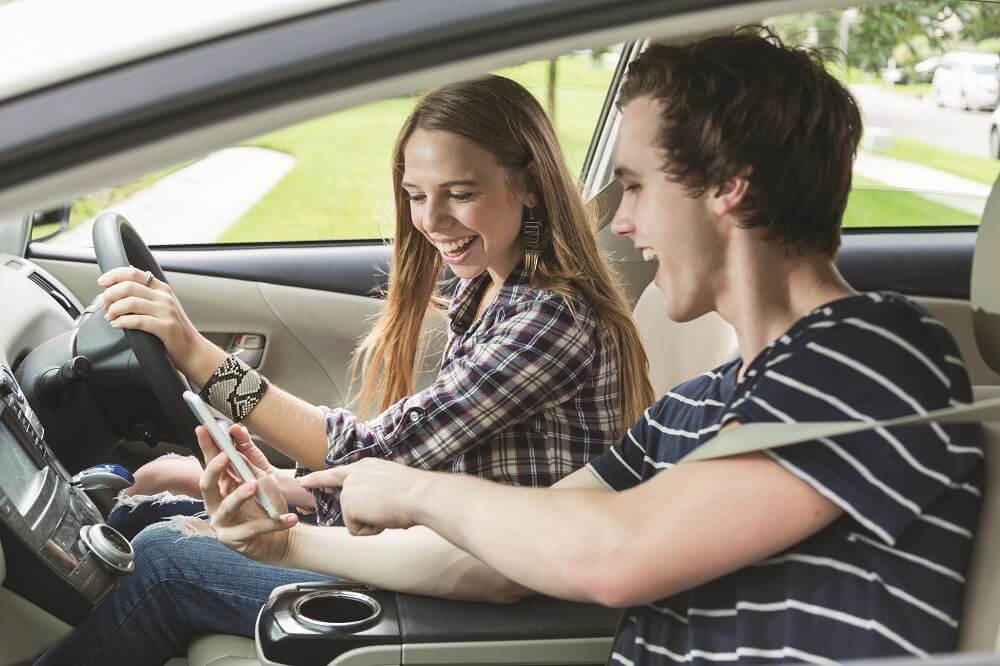 Data from the program showed 82% of students admitted to distracting the driver while a passenger, 61% had been a distracted driver and 42% had been in a vehicle with a driver that was over the legal alcohol limit.

To understand how these behaviours can impact Queensland families and who else you could hurt when drive distracted, we spoke to several parents of young drivers.

Tanya Smith, a mother of two P-plate drivers, said watching her children in the driver’s seat had been a learning experience.

“I have two teenagers who get behind the wheel and think they know everything,” she said.

“It’s just amazing that they believe they’re so resilient that they don’t have to focus on the road.”

Mrs Smith said what worried her most was that of the teens surveyed, 75% said they felt their lives were at risk as passengers.

“If they ever got in a car with someone who was over the limit with alcohol or drugs, not only are they putting their own life at risk, but the minute they get in that car it’s a death trap,” Mrs Smith said.

“It could ruin their life, their friend’s lives and the lives of all the other people involved in the accident.”

Leesa Hudson, whose two sons are P-plate drivers, said she would much rather receive a call to pick up her sons in the middle of the night than a knock on the door by police.

“It’s frightening to not know if they will come home at the end of the day,” she said.

“I would much rather get a call from my son to say “look I’ve had a drink and I know I’m not supposed to drive, can you come pick me up”.

“Even if the call is at 2am, I would rather know they’re safe than receive a knock at the door from a police officer.”

Kay Halley, whose teenage daughters are learning to drive, knows firsthand the devastating impact that knock on the door can have on a family – it happened to hers 30 years ago when her brother was killed in a motorcycle crash.

“That knock on the door…no one should go through that,” she said.

“I was in my bedroom when I heard the police pull up.

“Mum answered the door and I just heard a scream.

“That scream was it – Mum collapsed on the couch and everything was just a blur...that was me at 16.

“It’s not worth losing anyone that young.”

Blair Bentley, father to a 16-year-old learner driver, said he believed it was the “it’ll never happen to me” mentality among teenagers that was most to blame.

“I always pose this question – why wouldn’t it happen to you,” he said.

“What makes you think that you’re immune and that it couldn’t happen to you?

“A ‘LOL’ from your friends or an emoticon on your mobile is not worth your life – that is really what you’re playing with.”
Road safetyLearner driversYoung driversP PlatersDistraction
Subscribe to our enewsletters