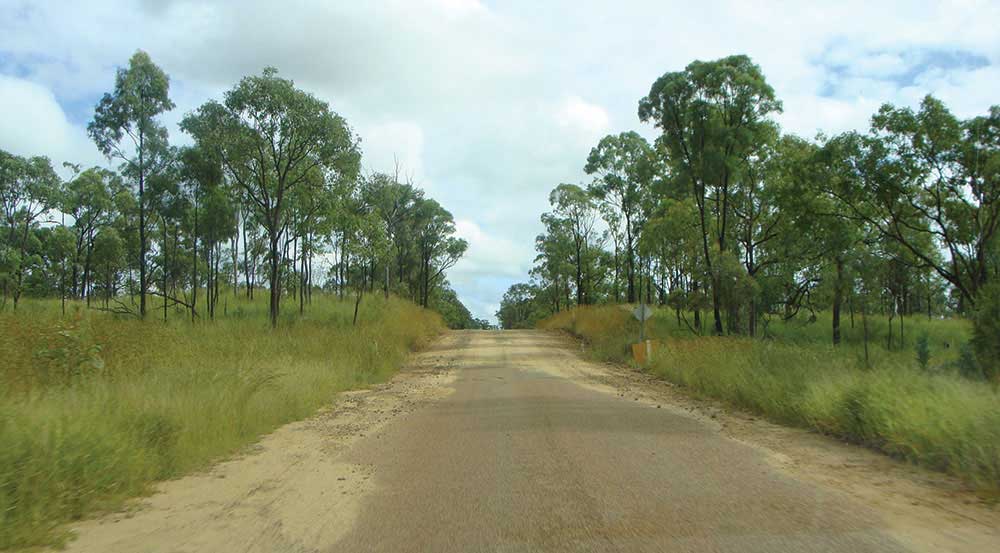 A "shame file" of Queensland roads has been compiled using the results of RACQ’s Unroadworthy Roads Survey 2020.

More than 1000 nominations were received for 410 different Queensland roads members considered to be in "poor or inadequate condition, unfit for the function they were designed to perform or not providing an acceptable level of service to the road user".

RACQ Traffic and Safety Engineering Manager Greg Miszkowycz said this year the much-maligned Bruce Highway was knocked off top spot for most complaints by Kin Kin Road, in the Noosa hinterland.

"It appears that quite a few communities and locals joined together to have their say and highlight roads in their area that are in poor condition or dangerous, knocking the Bruce Highway off its number one spot," Mr Miszkowycz said.

"As a proportion of total responses received, the Bruce Highway has dropped substantially since the 2011 survey, indicating that Federal and Queensland Government investment in the $8.5 billion, 10-year Bruce Highway Upgrade Program (2013-23) has improved the quality and standard of the road.

"This program has been extended to $12.6 billion over 15 years to June 2028 with a Bruce Highway Trust Advisory Council tasked with developing rolling five-year action plans over the next 15 years."

The condition of the Warrego Highway has come in focus after jumping to equal 10th on the list from 30th in 2018.

"The Warrego Highway has also received significant investment in the past five years to widen, install overtaking lanes, improve drainage and flood immunity and rehabilitate sections, but there is still much to do to improve the safety, quality and standard of the highway," Mr Miszkowycz said.

Mr Miszkowycz said the aim of the survey was to identify major deficiencies and problems associated with Queensland’s road infrastructure based on members’ perceptions.

"Results from the survey will be provided to road authorities to help identify and support improvements on their road network," Mr Miszkowycz said.

Click here for a copy of the unroadworthy roads report.