Researchers aim to improve safety between cyclists and motorists 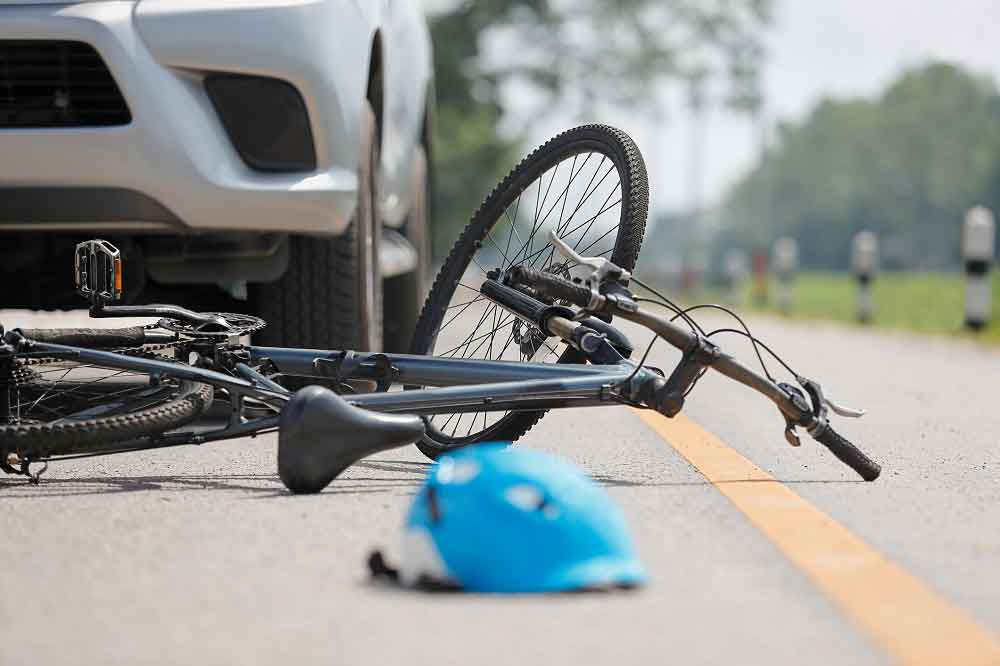 Are cyclists safe on Australian roads?

It's a question that has long been debated, but academics at the University of the Sunshine Coast (USC) believe new research could lead to an improved understanding of the risks cyclists face and what's required to improve their safety on Australian roads.

The research project, which is primarily funded through the Australian Government's Road Safety Innovation Fund, comes as collisions between cars and cyclists remained a persistent road safety issue across Australia.

"Research has shown that cyclists can be up to 12 times more at risk of death than car drivers and, in Australia specifically, cyclists make up one in five of all people injured on our roads," USC lead researcher Professor of Human Factors Paul Salmon said.

"Despite significant progress in enhancing cyclist safety, vehicle-cyclist collisions remain poorly understood, partly because there is no valid and easily accessible cyclist incident reporting and learning system in Australia," he said.

"This enhanced knowledge will support the development of new interventions designed to enhance cyclist safety and behaviour."

The CRIT system comes after researchers at the Centre for Accident Research, and Road Safety-Queensland (CARRS-Q) found Australia had one of the lowest rates of cycling in the world due to higher perceived safety risks.

"Like in other low-cycling countries, Australian non-cyclists – and women in particular – perceive cycling to be extremely risky," CARRS-Q researcher Wanda Griffin said.

"For many potential cyclists, these perceived risks are a big reason why they don't ride.

"Being able to better understand the factors influencing these perceived risks means being able to counter them and get more people riding bikes and reaping the health benefits."

"Under the road rules, bicycle riders and motor vehicle drivers have basically the same rules they must follow and everyone must share the road safely," Mr Tucker said.

"Roads were built for people, whatever mode of transport people choose to use, to get from A to B.

"It's about the person on the bike, the person in the car and remembering the other person has family and friends and is out there doing the same as you – trying to get around safely."