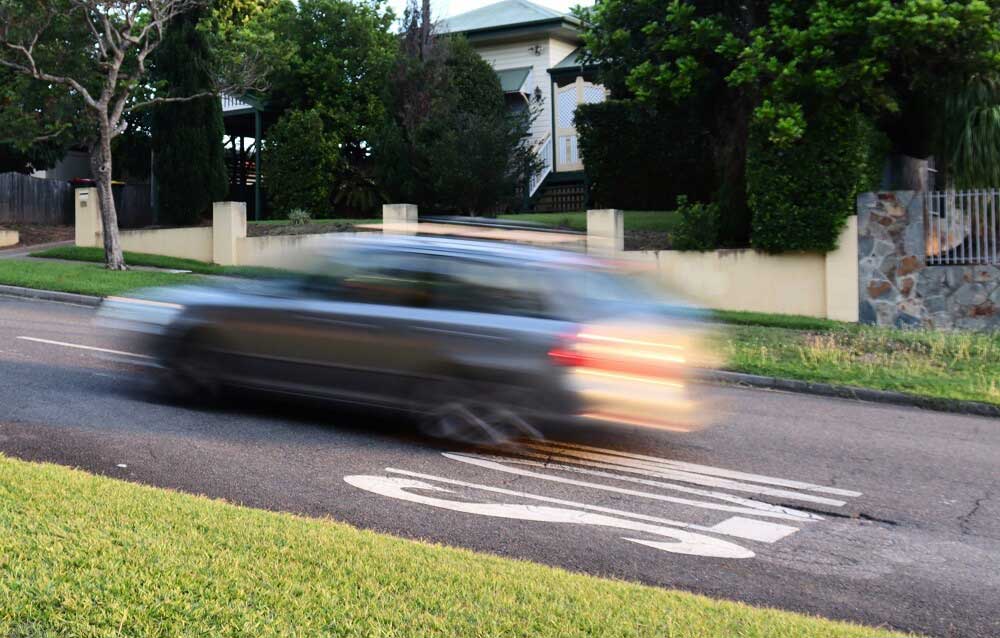 Young drivers have been reminded driving at any level above the speed limit increased the risk of crashes.

"Speed limits are selected and set by experts, based on a number of road and traffic characteristics aimed at keeping traffic moving efficiently, but also with the aim of providing a level of safety to all road users," Mr Tucker said.

The comments come after the annual RACQ Young Drivers Survey found the average speed above the limit respondents considered to be safe was 3.9km/h.

While this was down slightly from last year's figure of 4.1km/h, Mr Tucker said exceeding the speed limit by any amount increased the level of risk for drivers.

Department of Transport and Main Roads research shows that around half of all serious speeding crashes in Queensland happen at less than 10km/h over the limit," he said.

Open licence holders were more likely to think it was safe to drive at higher speeds over the limit compared with Learner drivers, the survey said.

As with previous years, a higher percentage of Learners (43.6%) said driving at any speed above limit was not safe. 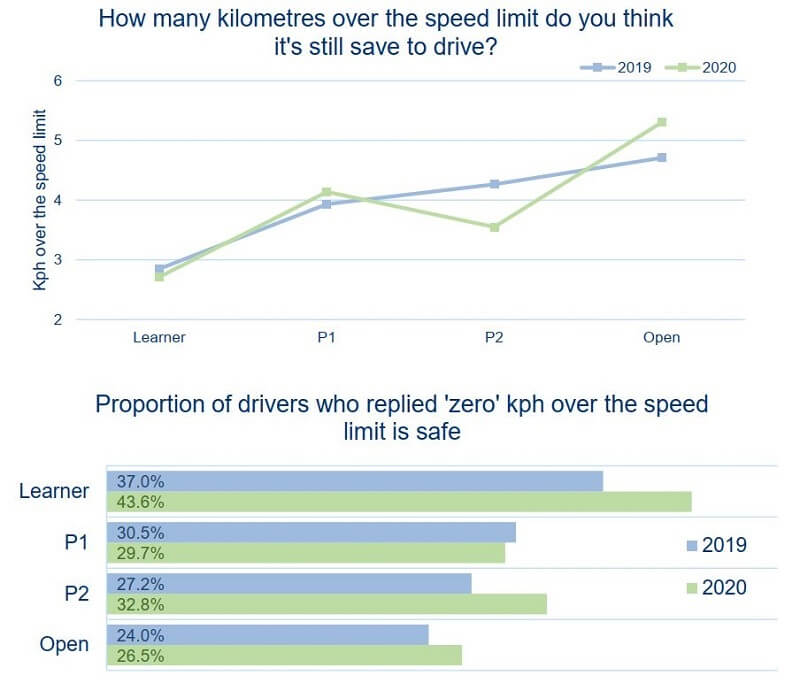 "It doesn't matter how long you've been driving for, speed limits are the maximum speed you're allowed to travel on a section of road and they're there for the protection of you, and other road users," Mr Tucker said.

The annual survey provides RACQ with data on a range of issues and concerns relating to young drivers on Queensland roads.