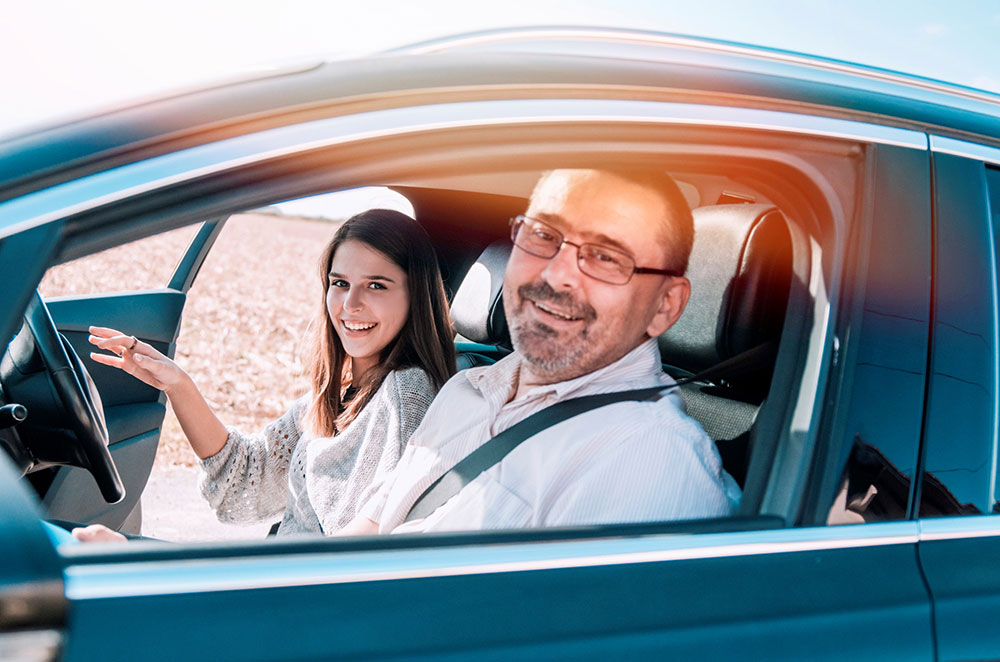 Driving instructors should focus more on road safety once learners have mastered the technical skills of driving, a leading researcher recommends.

Professor at Queensland University of Technology’s Centre for Accident Research and Road Safety - Queensland (CARRS-Q) Teresa Senserrick said not enough attention was placed on road safety awareness when drivers were accruing the 100 hours needed before they could do their practical driving test.

She said this contributed to data which showed the first 12 months a red P-plater was on the road carried the highest amount of crash risk.

“When you look at risk curves it is very, very safe at the learner stage but that first six to 12 months, in particular, sees one of the highest spikes of crash rates that you'll see throughout a driver’s lifespan,” Professor Senserrick said.

“There's research that shows that parents and lay supervisors aren't necessarily good at being sure that the driver is taking on everything.”

Professor Senserrick said supervisors tended to share too much of the responsibility during instruction, which meant the learner was not gaining the safety skills needed when they were driving on their own.

“They keep managing things for them,” she said.

“Some early research from France talked about driving with two heads because the parent was still going `watch out for this’ or `you focus on the car and I'll do this’.

“By the end of those many hours of driving, the idea is you should be sitting back and you shouldn't have to say anything and the young person should be making all the decisions themselves.

“But that doesn't necessarily happen with all situations.

“There's something that's just very fundamentally different when you first go out and you're driving without a supervisor.”

Click here for more advice on learning to drive

Professor Senserrick said the lack of practical experience and an inability to identify potentially dangerous situations contributed to the high number of accidents involving young drivers.

“If you're judging whether your child is ready to go and do that driving test, you should be able to be sitting there and not be saying anything,” Professor Senserrick said.

“You should have transferred all the learning and the skills so that the young person is doing everything themselves.

“It really only takes on average up to about 15 hours to get the hang of the physical part of driving a car and manoeuvring in traffic.

“Parents get relaxed and think, `oh, they've got it now, they don't need me anymore’, but that's when you can start focusing on safety.”

Professor Senserrick has more than 20 years’ experience in road safety research in Australia and internationally.

Her PhD in developmental psychology explored adolescent motivation and risk taking, and young drivers continue to be a focus of her research.

Professor Senserrick’s top advice for P-platers was to make sure they had plenty of space between them and the vehicle in front.

“New drivers of all ages are very much focused just immediately ahead because they're now suddenly intensely aware they haven't got somebody else looking around for them,” she said.

“They often focus just ahead rather than to the sides and the rear and very far ahead.

“If you leave a longer gap to the vehicle you're following, you just open up your vision to see so much more.”