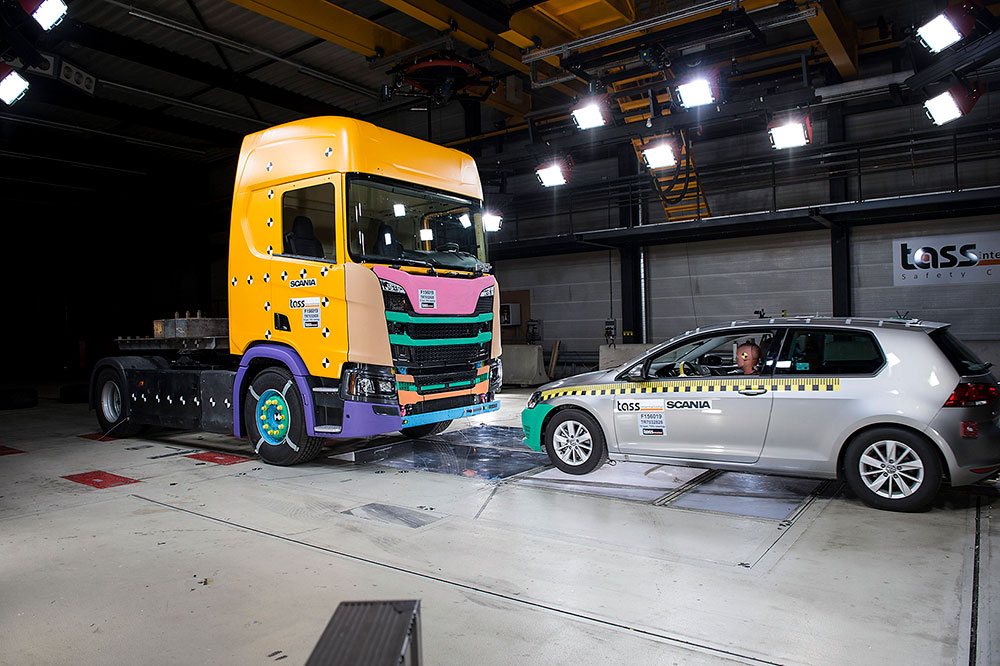 The Australian Government has moved the safety requirements for new heavy vehicles closer to passenger vehicles by mandating the fitment of Autonomous Emergency Braking (AEB) and Electronic Stability Control (ESC).

AEB systems detect likely forward collisions, provide the driver with a warning, and apply the brakes automatically if the driver does not respond.

ESC systems detect the risk of a rollover and automatically decelerate the vehicle in response.

They can also detect when a vehicle diverges from the driver’s intended course and take corrective action to bring it back on track.

The new standards will apply to all categories of heavy vehicles, from buses and coaches through to heavy goods trucks.

Assistant Minister to the Deputy Prime Minister Kevin Hogan said mandating both technologies would help save lives and prevent injuries on the nation’s roads.

“Vehicle technology has an important role to play in saving lives and livelihoods on our roads, which is why we have introduced new standards requiring AEB and ESC systems to be installed in all new heavy vehicles,” Mr Hogan said.

“Mandating this technology for heavy vehicles is expected to save around 100 lives and avoid over 2,300 serious injuries over 40 years.

“AEB technology will be particularly impactful for our nation’s articulated vehicles, which see about 70% of fatalities and just under half of the serious injuries from crashes involving heavy vehicles striking the rear of another vehicle.”

A 2019 University of Newcastle study commissioned by the Australian Trucking Association (ATA) found that in Australia in 2019, 188 people died from 173 crashes involving heavy trucks.

The announcement follows earlier moves to mandate the technology on passenger cars, with the fitment of ESC mandated on newly released passenger cars since November 2011, while AEB is mandated for newly introduced vehicle models from March 2023 and on all models for sale in Australia from March 2025.

Australasia’s independent vehicle safety consumer advocate, ANCAP Safety has been encouraging the voluntary fitment of AEB technology across the Australian and New Zealand passenger car fleets since 2012 and more formally through its safety testing and star rating program since 2015.

At the time of the AEB passenger car announcement in November 2021, ANCAP’s analysis of new light-vehicle sales showed 89.5% of all new vehicles sold, or 222 models, were already available with AEB.

The organisation said at the time that AEB had been shown to reduce police-reported light vehicle crashes by 55%, rear-end crashes by 40% and vehicle occupant trauma by 28%.