When it comes to solar power, it’s important to separate fact from fiction. 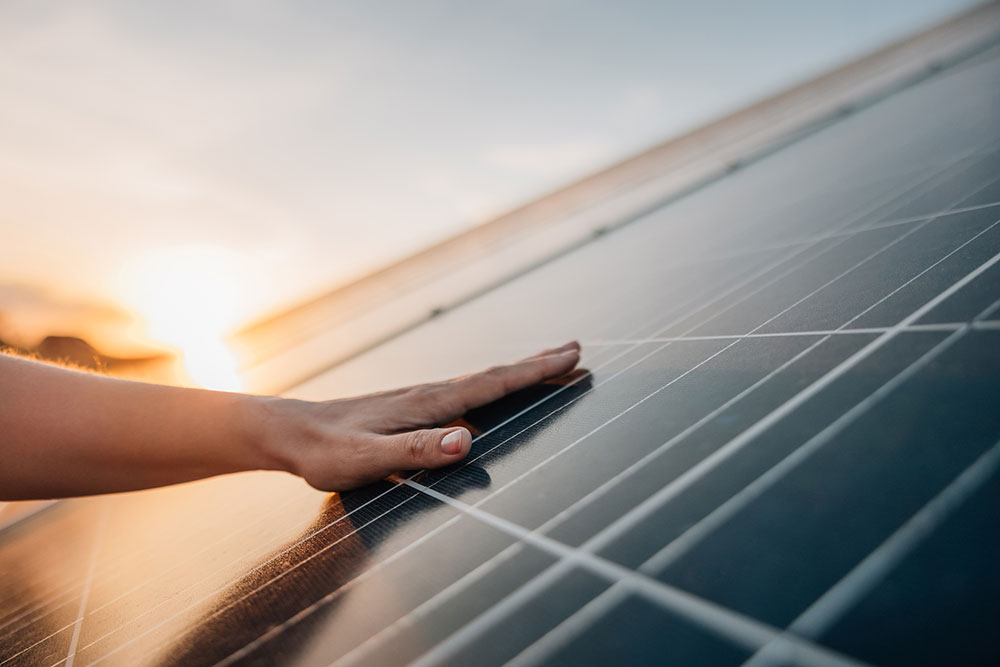 You need a lot of sun for solar panels to work

The energy captured by your solar panels is solar radiation (sunlight) generated by the sun. Solar panels will still work when the weather is less desirable, for example if it’s raining or overcast, as there is still some form of light, however the solar panels will still perform with lower production. This is what makes Queensland such a good place to install solar.

You can’t use solar power at night

Solar panels aren’t effective at night. However, you can use the energy the panels have produced during the day at night if you have stored the energy in a home battery.

The costs outweigh the benefit

A cost-benefit analysis is unique to each home and dependent on how much solar energy a particular system is producing. Variables include: number and size of panels, shading, aspect; how much energy the home uses during the day and at night; and what the owner’s power bill and tariffs are.

If your solar system is producing a lot of energy and you have low power consumption, you could sell excess energy to the grid – particularly if you’re storing excess energy in a home battery.

No more power bills if I get solar power

Electricity retailers charge approximately $1 per day as a general connection fee. So, on average a quarterly electricity bill could have $90 in fees that aren’t associated with energy use. To get a ‘$0’ electricity bill there would need to be enough power exported to offset night usage and the additional charges. Therefore, you would need to sell a lot of power back to the grid to generate a large enough credit to get a $0 bill. Feed-in tariffs have been reducing so this is getting more difficult to achieve.

It's also hard to guarantee long-term discounts on electricity bills as variables could change. For example, you get a pool or start using air-conditioning, which could change your home’s energy usage significantly.

As a part of the Federal Government’s Renewable Energy Target, which runs until 2030, Small-scale Technology Certificates (STC) are based on how many megawatts (mW) of green power is generated from that system until 2030. As every year passes, the STC decreases in line with how many years remain until 2030. The way in which STCs are calculated has not changed since the policy started.

Feed-in tariffs are reducing because there is an increasing amount of solar energy being fed into the grid during the day which is disproportionate to demand in many cases. But the cost of solar panels has significantly declined from what they were when the rebates were highest, so this offsets some of the decrease.

A home battery system can be beneficial because it allows you to store excess energy produced during the day, rather than feeding it into the grid, so you can use that energy during peak pricing at night.

I’m a renter so I can’t have solar

Yes, renters can have solar as well. The issue is often about the ownership of the solar. The renter is usually not willing to pay for the upfront costs as it’s not their property, although they will receive the benefits once it’s installed. Some landlords have increased the price of rent to offset the costs, although due to there being no ongoing benefit it has been hard to justify the landlord’s upfront costs.

There has been discussion around a Power Purchase Agreement (PPA) for the rental market and there are some companies doing this already, although they are 10 to 15-year contracts and it becomes difficult for transfer of ownership should the tenant leave

The cheapest solar company is as good as any

There are many ways an installer can cut corners to offer cheap solar systems. This is usually within the costs of labour and install of the system, which can then result in a substandard installation. Some installers will also fail to ‘price’ the cost of maintaining the solar system after it’s installed which is one of the reasons, we see so many solar installers go out of business.

There are also cheap components on the market too, with less manufacturing quality control, so they are more likely to fail in the immediate future.

There have been many equipment manufacturers come and go in the industry, as the burden of warranty repair and replacement outweighs the profit of cheap, volume-based selling. A quality company will install the system to the highest standards, use quality components, offer a lifetime guarantee or warranty for the solar system and provide ongoing support to customers. However, this will be more costly compared with installers who don’t offer that level of service, warranty or a high standard of product.

Solar panels are risky in cyclone-prone regions of Queensland

Discover how easy it is to solar power your home