Campaign to have life-saving devices near you

The original Yellow Wiggle is campaigning for automated external defibrillators in residential areas. 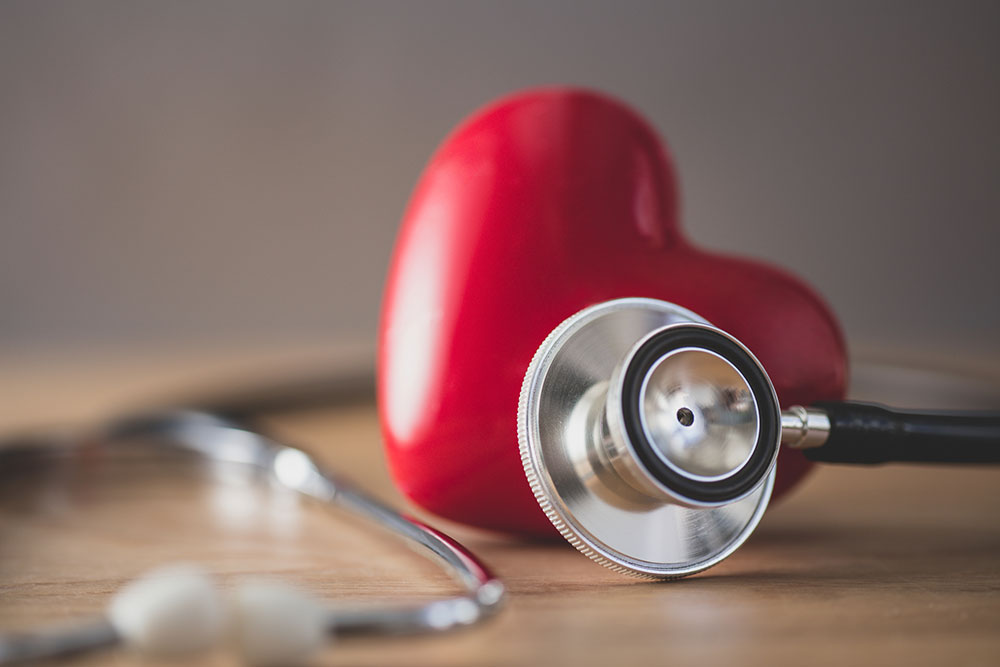 The original Yellow Wiggle Greg Page is one of just 10% of people who have survived a sudden cardiac arrest.

Life-saving intervention from bystanders saved Mr Page and inspired him to found Heart of the Nation, an initiative to raise sudden cardiac arrest survival rates and recognise businesses that have AEDs on site, ready to save lives.

“Two things that really played a key part in my survival were cardiopulmonary resuscitation (CPR) and the use of an AED, or automated external defibrillator,” Mr Page said.

“Those two points of intervention can mean the difference between life and death for somebody who’s in cardiac arrest.”

Mr Page has started a campaign to install publicly accessible AEDs in the community, where they’re needed most.

“Heart of the Nation Communities is a program that helps to get AEDs into residential areas where 80% of cardiac arrests happen,” he said.

Mr Page said the use of an AED to deliver an electrical shock to a patient’s heart could dramatically increase their chance of survival.

“When people have cardiac arrests in public places, their survival rate is much higher, up to 70 percent, because an AED is more commonly available for use within a crucial three-minute window,” he said.

“So, if we can equip communities with the ability to respond to a cardiac arrest with an AED and people know how to perform CPR, we believe there’ll be an upturn in survival rates here as well.” Greg Page with an AED.

Mr Page said Heart of the Nation would assist neighbours to purchase an AED for their community.

“As part of the program, it works out to be about $80 each split among 40 houses – that’s less than the cost of two cups of coffee each year for each household over the device’s eight-year warranty,” he said.

“The community AED is available 24/7 within about 200m of your home, which is the optimal distance for you to grab the device and get it on the person within the crucial three-minute window,” he said.

“You can also use the Heart of the Nation app to call for an ambulance and alert a neighbour to deliver the AED so you can continue to provide CPR and give the person in cardiac arrest the best chance of survival.”

Mr Page said community AEDs were a cost-effective way to save lives.

“There are many stories of people around the world who have been saved by publicly accessible AEDs,” he said.

“We know they work and we need people to play that part between somebody going into cardiac arrest and the paramedics arriving, and when that happens, we’ll see an increase in survival rates in Australia.”

Click here to learn more about Heart of the Nation's campaign