As the nation’s political leaders prepare to face off tonight in their first debate of the federal election campaign, Queensland’s peak motoring body is calling on all parties to green light vital road and transport projects in the greater Brisbane region. 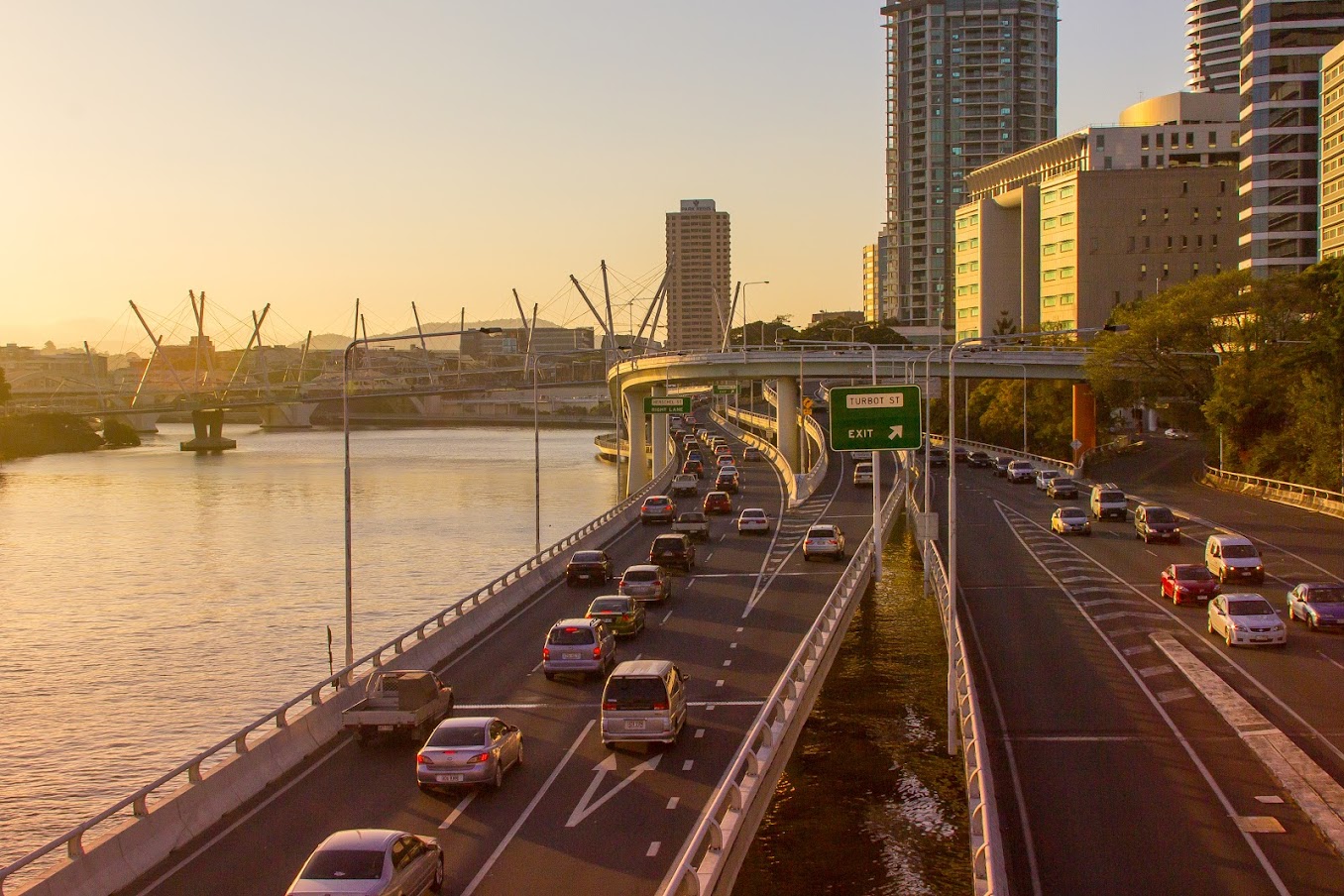 RACQ Head of Public Policy Susan Furze said road safety must be front of mind for present and future leaders to save lives and drive investment.

“Since the last federal election, more than 740 people have been killed on Queensland roads and thousands more have been seriously injured,” she said.

“Crashes are preventable and have devastating flow-on effects for families of those who have died and their communities.

“While we welcome the $3.3 billion investment into road and rail infrastructure in Queensland, announced in the Federal Budget, we’re calling for further commitment to key projects to generate jobs, save lives and drive productivity.”

Ms Furze also said investment in other transport projects was vital to ease congestion and improve commute times across the south east as Brisbane prepares to deliver a successful Olympic Games in 2032.

“We need to ensure the city’s transport system is world class when we host the Olympic and Paralympic Games and commitment to these projects will put us in a good place to deliver a seamless transport experience for locals and tourists,” Ms Furze said.

RACQ is also calling on both sides of government to help expand the national electric vehicle fast-charging network, and progress public access to the EV fast charger network as identified in Infrastructure Australia’s Infrastructure Priority List.

RACQ’s priority projects in the greater Brisbane region include: