RACQ01/03/2019
News
The State’s peak motoring body has backed calls for the Coomera Connector, as it would relieve congestion on the vital corridor between Brisbane and the Gold Coast. 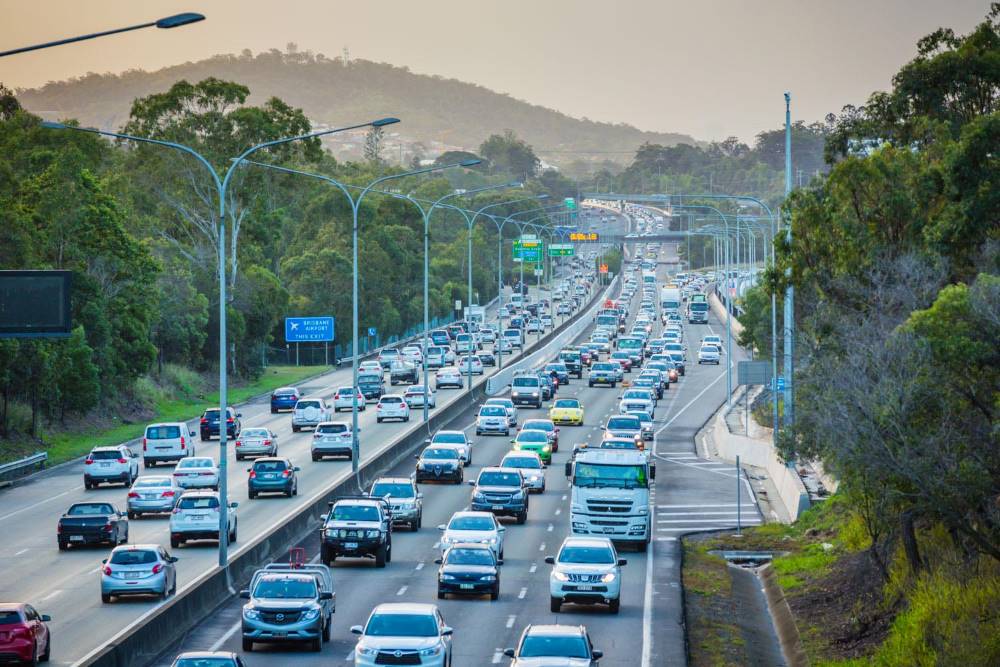 An opinion piece in the Courier Mail called on the State Government to act now and investigate when the road would need to be built, before it was too late.

RACQ Head of Public Policy Rebecca Michael said current congestion levels between Brisbane and the Gold Coast proved there was a need for the alternative route.

“It’s obvious we need to have a secondary route to remove some local and freight traffic and provide an alternative in the event of a breakdown or accident,” Dr Michael said.

“Traffic is only going to get worse, and unless we see urgent investment, the M1 won’t cater for future transport volumes.”

Dr Michael said the Coomera Connector was a priority to relieve pressure on the M1 and should receive the appropriate State and Federal Government funding.

“This is a vital piece of infrastructure not only to provide resilience to the M1, but also to meet the transport and connectivity needs of residents and industry in that northern Gold Coast region,” she said.