RACQ16/06/2021
News
RACQ was pleased Brisbane City Council had announced in today’s Budget it would invest $3.6 billion over the next three years to improve infrastructure across the River City. 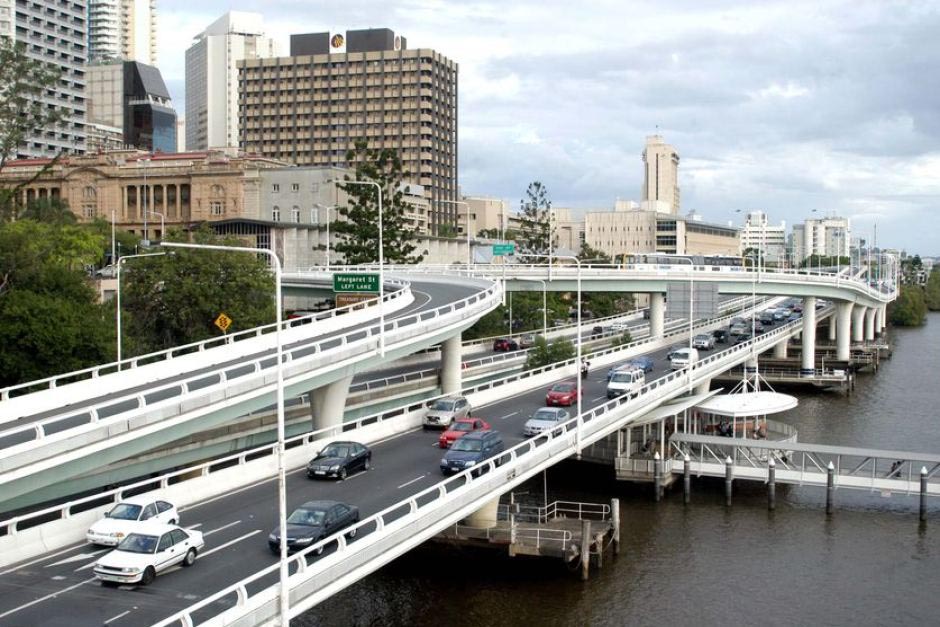 RACQ Head of Public Policy Susan Furze said $1.8 billion, which was more than half of the total yearly Budget, would be spent on transport - up from $1.7 billion the previous year.

“This infrastructure funding is the largest ever outlined by Council over a three year period and will go towards improving the city’s various transport networks,” Ms Furze said.

“In the past year Brisbane’s population grew faster than any other capital city, so it’s vital to invest in upgrading its roads, public transport services and active travel options to cater for the increasing demand.

“We also support the continuation of road safety programs, such as the Speed Awareness Monitors (SAM) signs, as well as upgrades to key crash hot spots including the Indooroopilly Roundabout and Newnham Road, Wecker Road intersection.

“However, disappointingly, there’s only $47 million over the four years for level crossing upgrades, despite Council previously having additional funding contributions available for further removals, so we’d like to see all levels of government come to the table to deliver extra level crossing removals to improve travel times and safety.”

Ms Furze congratulated Council for taking on board a range of RACQ recommendations in its Budget.

“We’ve seen $3.4 million allocated for congestion busting projects in 2021/22, $9.1 million for traffic signal equipment, a pre-feasibility study into Walter Taylor Bridge and money up until 2024 for pedestrian and cyclist facilities in the CBD.

“However, with delays on the road network above pre COVID-19 levels, additional money for more congestion relief projects, major corridor upgrades and cycling infrastructure improvements would be welcomed.”

Ms Furze said more than $154 million had been set aside for the public transport subsidy with free off-peak travel for seniors to continue.

“While the funding for public transport has been forthcoming, many of the improvements are being delivered in the inner city, which is already reasonably well serviced compared to the outer suburbs which are more vehicle dependent,” she said.

“It’s also disappointing to see Council’s on-street parking rates will be increased in 2021/22, following a hike earlier this year, with one hour parking in the CBD zone to rise from $5.20/hr to $5.50/hr at meters, for up to three hours parking.

“With off-street commercial car parking rates already high in the CBD, this will only add to the hip pocket pain for drivers and may further delay a return of people to the city for business or leisure.”
AdvocacyRunning costsRoad safetyTollsTraffic congestionTransportPolitics and elections