RACQ has once again strongly advocated for its north Queensland members, making a submission on the Federal Government’s draft Cyclone Reinsurance Pool legislation. 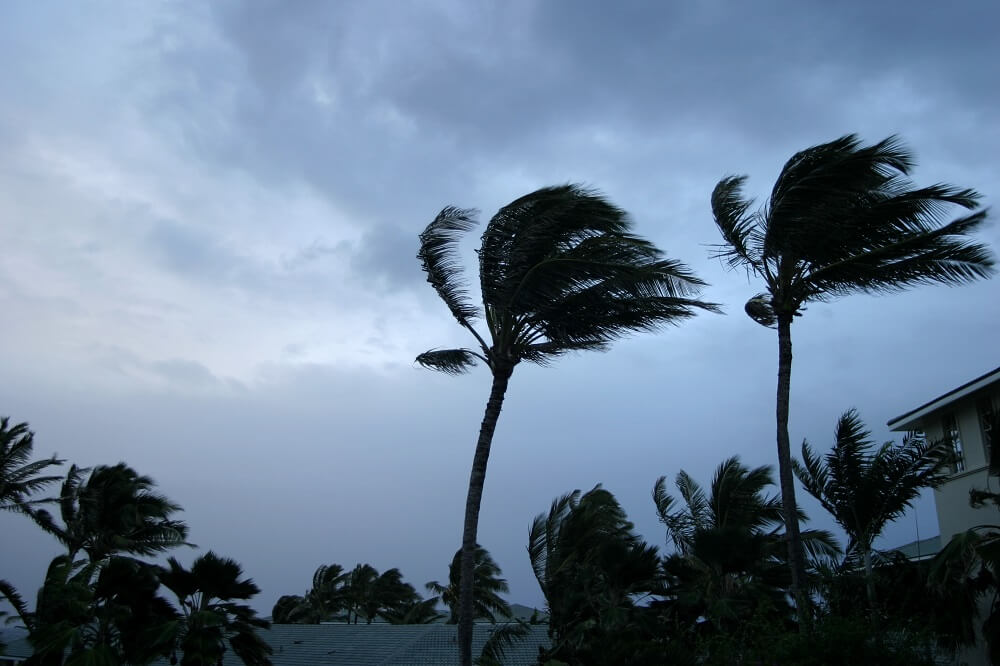 RACQ CEO David Carter said the Club maintained its support for a well-designed pool as a part of the insurance solution in the north.

“We’re engaging with Government in the interests and wellbeing of our members and we believe a pool has the potential to work for north Queenslanders,” Mr Carter said.

“However, resilience must remain at the core of keeping insurance accessible and affordable. A Cyclone Reinsurance Pool will work best when it’s running alongside significant multi-year investment in resilience and mitigation.”

Mr Carter commended the Federal Government on adopting many of RACQ’s previous policy suggestions but said the Club was still unable to fully assess how effective the proposed pool design would be because the draft legislation left many unanswered questions.

“We know insurers will need to purchase cyclone-related reinsurance and the Government intends for the pool to be budget-neutral over time, but the draft Bill and associated materials didn’t contain any pricing or cyclone modelling information,” he said.

“The draft legislation also contains a number of issues that could work against the Government’s policy objective of improving accessibility and affordability of insurance in cyclone prone areas.

“For instance, the Pool should reduce how much reinsurance we need against major cyclones and it must also provide certainty and clarity for global reinsurers so they clearly understand exactly what they are covering.”

Mr Carter said RACQ had made a total of 15 recommendations around cost and pricing, coverage and claims management.

“We remain hopeful an effective Pool can be achieved this year however our participation in the Pool is highly likely to take longer given we still don't have the whole picture of how it will operate and no legislation has been passed yet,” he said.

“We look forward to working with the Government on the finer details and resolving several outstanding concerns and challenges.”

RACQ’s full submission to the draft legislation which was released on 3 December 2021 can be found here.