Beware of scams from 'disaster chasers'

RACQ has warned homeowners to be wary of scammers looking to rip them off following south-east Queensland’s devastating floods. 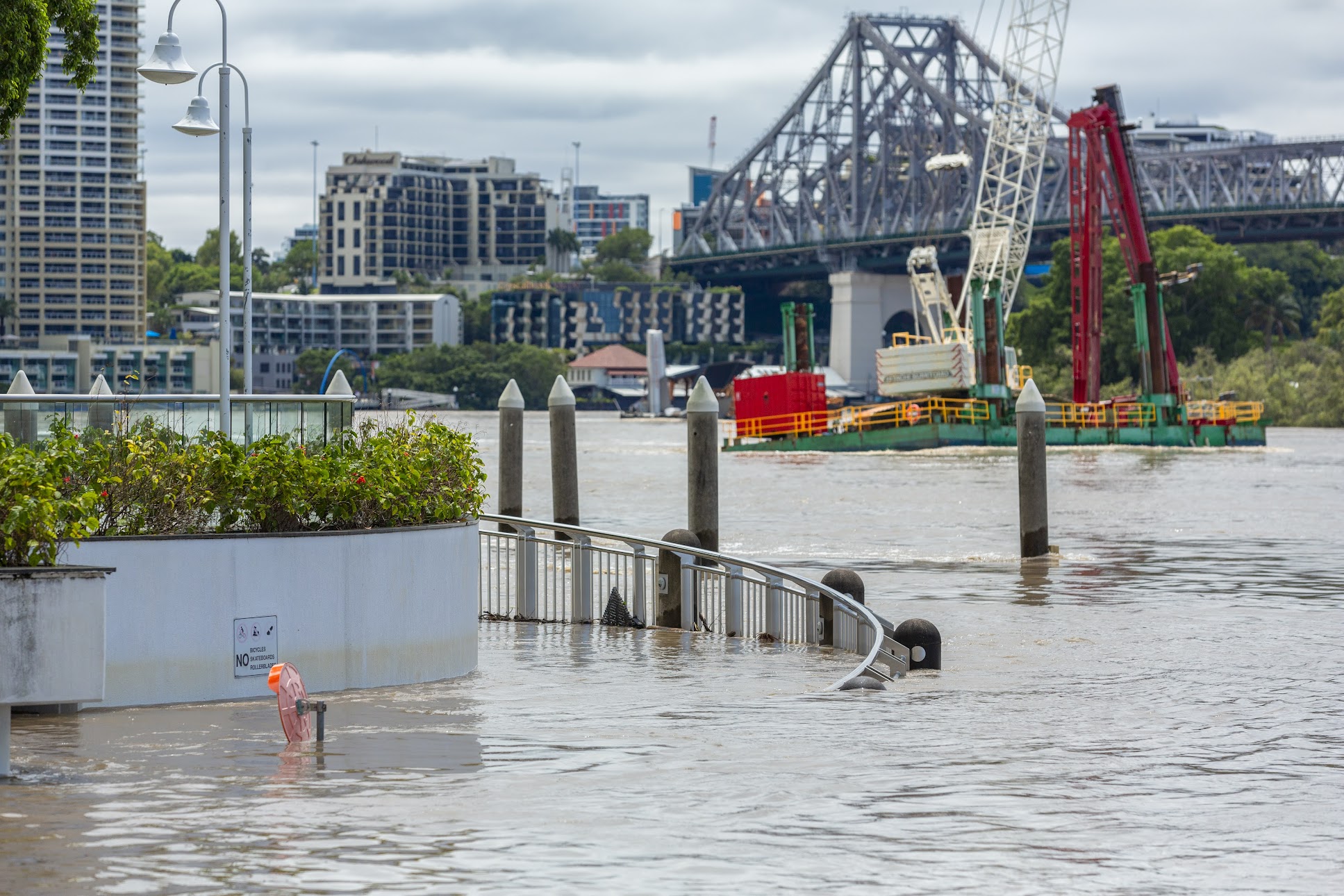 “This can leave the homeowner liable to pay a commission or inflated repair bills not covered by their insurance policy,” Mr Metcalf said.

“The aftermath of severe weather can be overwhelming,” he said.

“Unfortunately, scammers are only too happy to take advantage of vulnerable, stressed-out Queenslanders.”

Mr Metcalf said brazen disaster chasers could try to entice the homeowner by offering free inspections or promising to get the repairs done in a short amount of time at a reduced cost.

“They might also ask for money upfront or ask you to sign a contract straight away,”
he said.

“People should only deal with their insurance company and not engage with unsolicited third parties.”

Any suspicious behaviour should be reported to the police and the Australian Competition and Consumer Commission (ACCC) at scamwatch.gov.au.

Top tips for identifying or dealing with a disaster chaser: