RACQ28/06/2018
Drive
Don't believe everything you hear, especially when it comes to fuel-saving tips. 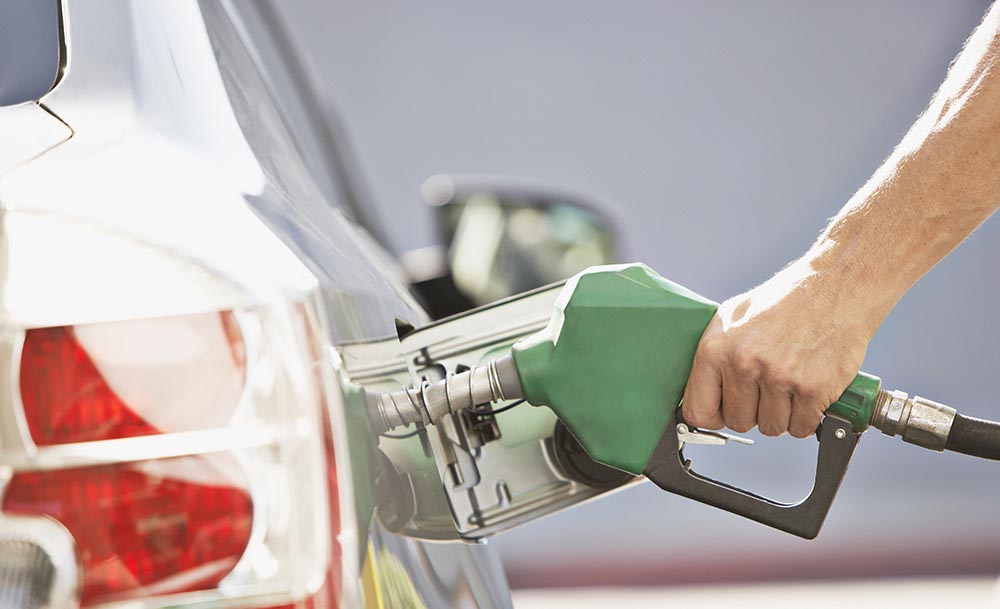 If RACQ Head of Technical and Safety Policy Steve Spalding had a dollar for every fuel-saving tip he’s heard over his 40 years in the motoring industry, he’d be a rich man. Here he shares his thoughts on some of the classics.


Myth: turning off your vehicle at lights, rather than idling, saves fuel

If you’re stuck in a traffic jam for an extended period, then there is value in shutting down the engine. If it’s just a normal set of traffic lights, leave the engine running. The main consideration is safety. If you switch the car off, generally your electrical components aren’t working, such as your indicators, fan and airconditioning.

That used to be the case, but no longer. When transmissions were quite basic they typically increased fuel consumption and reduced performance. But modern automatic transmissions can match or improve upon a manual.

In terms of fuel consumption, yes they are as much as 25% better than petrol. The energy content of diesel is higher, as is the efficiency of diesel engines. The trade-off is that it’s more difficult for diesels to meet ever-increasing emissions standards, so manufacturers have had to use more costly technologies to meet the standards and diesel engines can cost more to service and maintain. With a diesel, it comes down to whether you are a low or high mileage driver. If you do high mileage, you’ll get a cumulative benefit from lower fuel consumption. But if you don’t do many kilometres, you can save on the initial purchase price because petrol engine car variants are cheaper, and your servicing costs are lower.

No, and in fact, this is a major concern for RACQ. Over the years we’ve seen several fuel-saving additives or devices, often associated with claims and testimonials that they work. But there is an Australian Standard to test these and our strong advice is that if you are offered one, firstly check if it’s been tested to the Standard because you cannot rely on testimonials or advertising claims. Even if they have been tested to the Australian Standard, you then must decide on the cost of that device versus the payback period on the fuel it will save. If fuel-saving devices worked, manufacturers would fit them as standard.

That’s true. Airconditioners do increase fuel consumption, but driver comfort has a value too. If the driver is hot and uncomfortable, there’s a risk they’ll make mistakes or drive more aggressively. This can put their safety at risk. My view is there is a fuel consumption penalty, but use A/C and remain comfortable, composed and drive as well as you can.

Mowers and gardening equipment can use E10

The manufacturer is the primary source of advice whether an engine is or isn’t suitable for e10. Often you’ll be pumping fuel into the car and think you can pump a few litres into the fuel can for the lawnmower and whipper snipper. Be aware that e10 is generally not suitable for a lawnmower, because lawnmowers, whipper snippers and garden equipment use simple engine technologies, such as carburettors, and their plastic or rubber fuel components may not be e10 compatible. You’ll either end up with it not running properly or you’ll have reliability problems or degradation of fuel systems.
Fuel pricesRunning costs