Should you get a dash cam?

RACQ28/06/2018
Drive
The internet is awash with dash camera footage of accidents, road rage and stupid behaviour on the road. 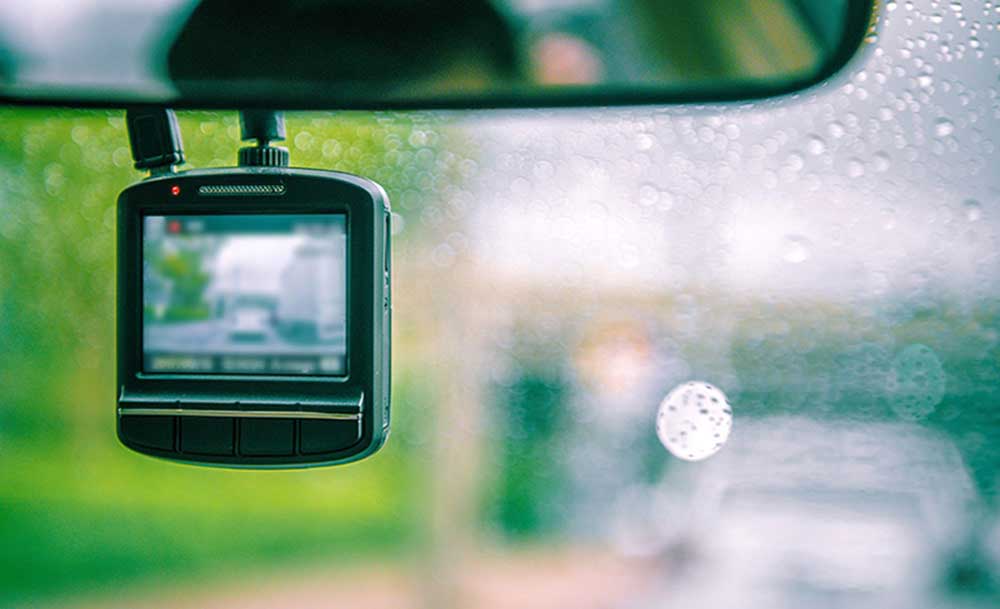 If you've never been in an accident, you might be wondering why you need a dash camera.

This is why so many people are now installing dash cameras — as a type of protection and support for their point of view in the case of an accident.

Dash cameras are no longer solely used by law enforcement. They have proliferated into civilian vehicles and have become the new witnesses to law-breakers on the road.

But beyond the ability to prove your innocence in a traffic altercation, some types of dash cameras offer functionality that extends beyond your daily commute.

For example, some dash cameras have a parking function that you can switch on (or that switches on automatically) when you park your car.

In most cases, this will cause the camera to record anything that happens in front of it while you are away, which can catch evidence of hit-and-run accidents.

Other cameras include inward-facing cameras that can also record evidence of theft, in case someone breaks into your car.

Dual-camera units are being used by concerned parents of young drivers. The cameras are designed to monitor the driving habits of teenagers, recording all of the front-facing action on the road, as well as the interior of the vehicle at the same time.

If the driver happens to look away from the road to fiddle with the radio, apply makeup, or anything else, it will be recorded.

Another feature in selected units is GPS mapping. The camera can imprint GPS coordinates into a timestamp on the video. This can also be extended into a memory that can provide you with a history of where your car has been, and when it was there.

Dash cameras won't make you a better driver and just because you install one, doesn't mean you'll get an insurance discount. However, some insurance companies may accept dash camera footage when trying to prove you're not at fault in an accident.

If your claim becomes a dispute, it's always better to have more evidence than less. Here's RACQ's point of view. The most important thing is that you ensure your dash cam does not obstruct your view and that you do not touch it while driving.

While there are no hard and fast rules as to the usage of dash cameras, as long as they don't distract you from driving, you might find the footage comes in handy in the event of an accident.