Crazy road rules from around the world 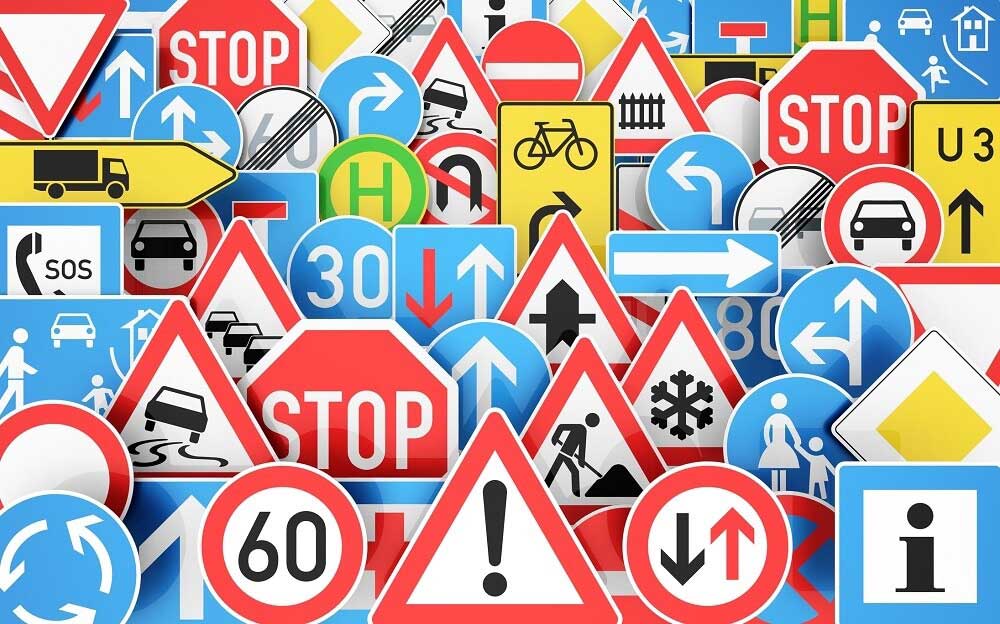 If you thought giving way was hard, then prepare yourself for some of the most bizarre driving rules from around the world.

Hay bales in the boot

Although repealed in 1980, it was once illegal for taxi drivers in Melbourne to drive around without a hay bale in the boot. The law was a throwback to when taxis were horse-drawn and it was a requirement to have food onboard for livestock.

Eyes on the road

Drivers in Spain are required by law to keep an extra pair of glasses in their car in case their primary pair breaks.

Fill your car up

Tourists are warned that if caught travelling in a vehicle, including Tuk Tuks, in Thailand without a shirt on you can face a hefty fine.

Animals in South Africa have the same rights as pedestrians and fines may be handed out if you fail to stop for a crossing animal. Drivers can also be fined if they pull over and attempt to feed the wildlife.

Motorists can face hefty fines if they're driving around in a dirty vehicle. It's also illegal for residents to wash their vehicle anywhere besides their home or a car wash.

Depending on the last digit of your licence plate and what day of the week it is, motorists can be fined for driving their car in Manila. The unique coding system was designed to limit the number of vehicles on the road at any given time.

From 7am-8pm motorists can't drive on the roads if their licence plates end in: