Ged Bulmer21/09/2021
Car Reviews and Advisory
Subaru opens the order books and announces pricing for the second-generation version of its cult coupe, the sporty BRZ. 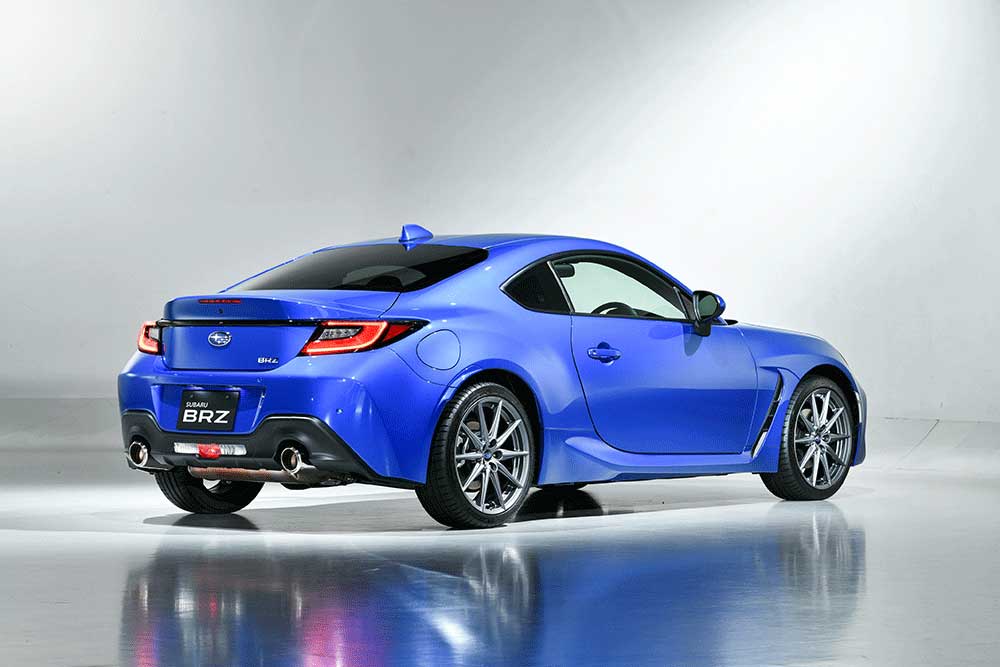 When Subaru and Toyota got together a decade ago to combine their smarts and create an affordable rear-wheel drive coupe, not even the most optimistic of product planners could have envisaged the success the niche sports cars would achieve.

The Subaru BRZ and Toyota 86 have gone on to establish cult followings around the globe, based on their dynamic styling, sparkling performance, scalpel-like handling and relative affordability.

Before the arrivals of these sporty Japanese twins, anyone wanting an affordable rear-drive sportscar was limited to the strictly two-seat Mazda MX-5, so the 2+2 configuration of the new Subaru and Toyota coupes offered buyers something fresh and slightly more pragmatic.

The 86 and BRZ have been providing their unique brand of driving excitement to Aussie enthusiasts since 2011 and 2012 respectively, but as is often the case with such niche models, customer demand has slowly ebbed away as the cars got longer in the tooth and new toys arrived to tempt buyers.

Enter the new Subaru BRZ, which was first revealed in the US in November last year.

In May, Subaru Australia announced it had only about 50 BRZs left and there was likely to be a gap in supply until the new model launched here in December.

Sales of the BRZ have understandably dried up in the ensuing months, with just two cars sold in July, compared with 27 at the same time last year. 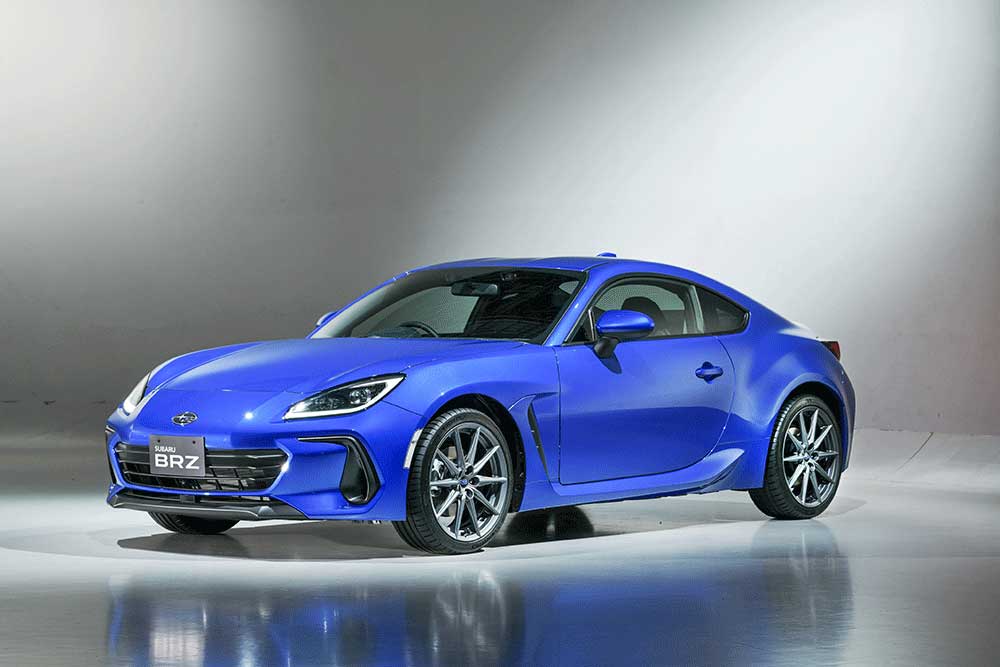 While even last year’s numbers were relatively low overall and the BRZ has never sold in the volumes of the more popular Toyota 86, it has always been a vitally important “hero” car for the brand.

The arrival of this all-new model promises to be a shot in the arm for Subaru Australia, which is anticipating strong demand from the loyal army of first-generation models looking to upgrade, as well as first-time buyers.

The company announced earlier this week it had opened its books for dealer and online pre-orders for the second-generation model ahead of the car’s expected launch in December.

This second-generation BRZ is once again a joint development project with Toyota Motor Corporation, but in a reverse of what happened with the first generation, it looks like it will beat the Toyota 86 to market.

The latter is not expected on sale here until early 2022, at this stage, when it will be rebadged as the Toyota GR 86, in line with Toyota’s new performance-model nomenclature.

The new BRZ features an upgraded version of Subaru’s trademark horizontally opposed four-cylinder engine, with its capacity increased from 2.0 to 2.4 litres, which Subaru claims delivers between 18 and 20% more torque, depending on which transmission is chosen.

The company stopped short of specifying power and torque outputs in announcing the new model’s pricing and specification, preferring instead to drip-feed information in the leadup to launch.

However, media outlets have speculated the new BRZ will boast healthy power and torque increases of about 18kW and 32Nm, bringing peak outputs to a solid 165kw and 237Nm. 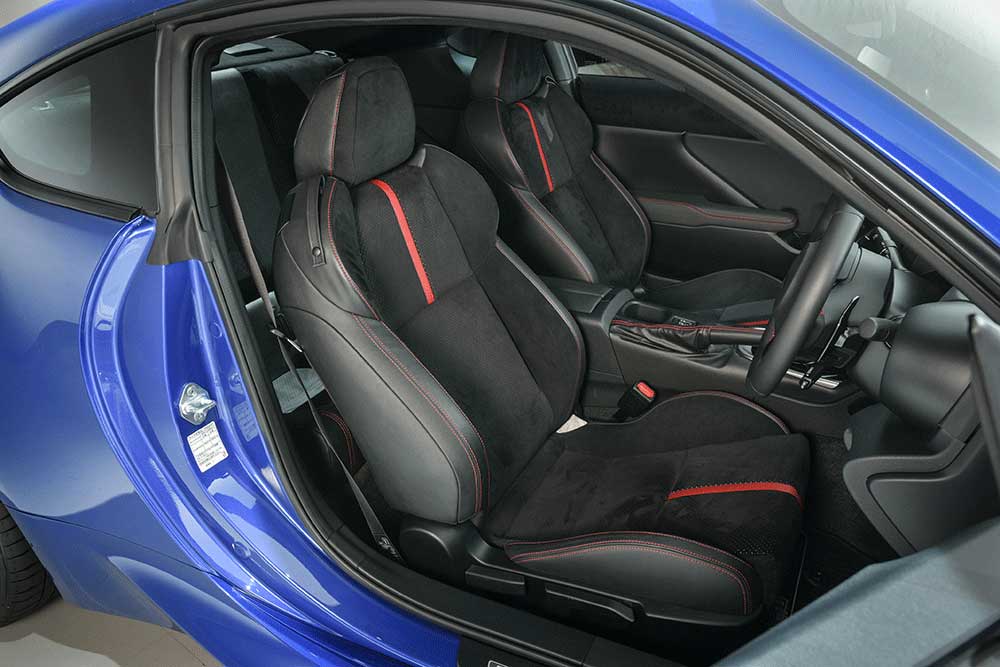 Subaru said other changes included a revised Sport mode for models equipped with the six-speed automatic transmission and improvements to the body shell that deliver about 60% greater front lateral bending rigidity and about 50% more torsional stiffness.

Built exclusively at Subaru's factory in Japan, the second-generation BRZ will be available in a simpler two-variant line up – the BRZ Coupe and BRZ Coupe S – both with the choice of six-speed manual or six-speed paddle-shift automatic, and priced from $38,990 MRLP.

The sleek, low profile of the original is continued but new exterior design features include a lower and wider hexagonal grille and a distinctive character line that starts from the grille and continues through the front guards toward the rear.

There are various aerodynamic add-ons, as well, including side sill spoilers and air outlets, located behind the front guards.

Subaru said the extended use of aluminium for the roof, front guards and bonnet minimized the weight increase of the larger engine.

A suite of vision assist features, including blind spot monitor, lane change assist and rear cross-traffic alert will be offered on the BRZ for the first time. 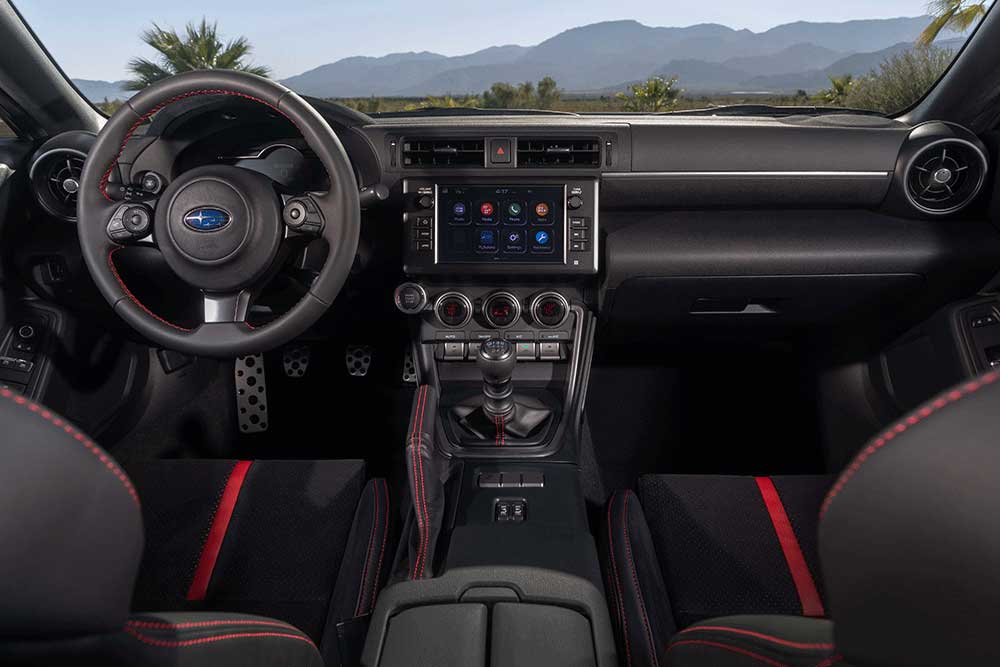 Inside the cockpit, the previous cloth seat trim has been upgraded to Ultrasuede on the Coupe, while the Coupe S gets leather-accented seats plus heating for both the driver and front passenger seats.

"The level of dealer enquiry and calls to our own customer service centre indicates massive interest among sports car fans and we look forward to sharing more details closer to launch."