A guide to diesel particulate filters

Understand what DPFs do and how they should be maintained. 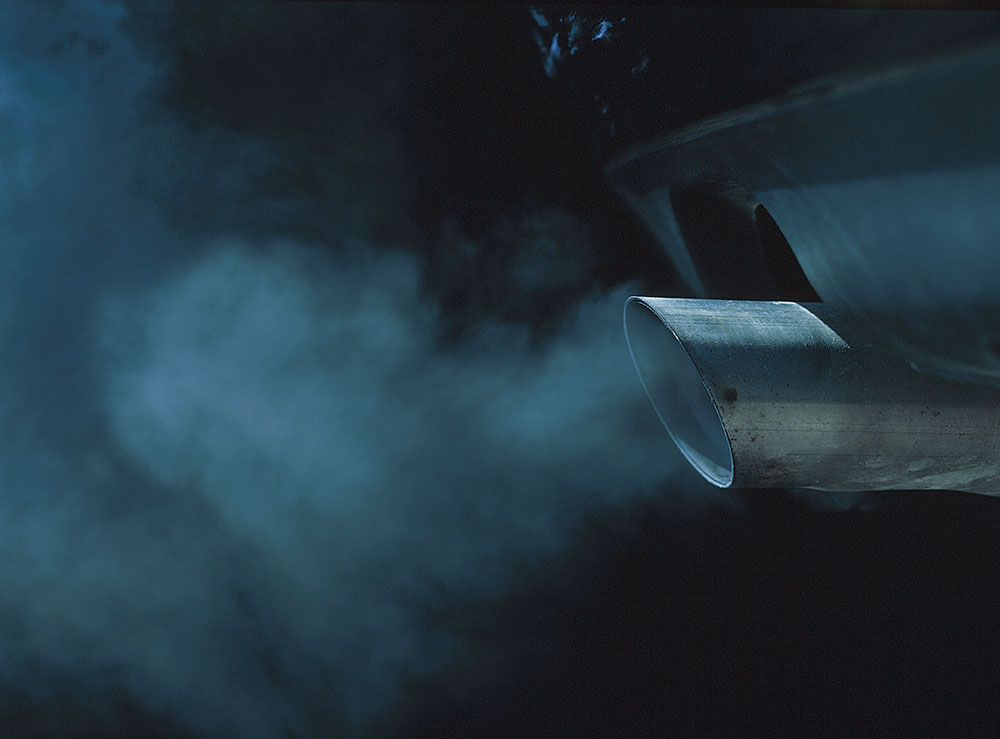 Diesel particulate filters, commonly known as DPFs, have been in the news after an Australian Federal Court decision in a class action that could cost Toyota about $2 billion.

The class action concerns about 264,000 diesel Hilux, Prado and Fortuner vehicles fitted with a DPF purchased or leased between October 2015 – April 2020.

Further information on Toyota DPFs and the class action decision can be found on Toyota Australia’s website.

DPFs are fitted into the exhaust system and, as the name suggests, filter and trap the soot – essentially very fine particulate matter common in diesel exhaust gas, so it doesn’t enter the atmosphere.

These particulates can penetrate deep into the lungs causing significant health problems.

To maintain proper engine performance, the DPF will, at intervals, need to go through a cleaning process known as regeneration to remove the accumulated soot.

Regeneration may occur automatically (a passive regeneration) when vehicle speed and exhaust temperatures are high, such as during sustained highway driving. The driver is unlikely to be aware of this.

In other cases, when the ECU detects a high soot load in the DPF, it will cause a small additional quantity of fuel to be injected into the engine after the main combustion cycle to raise the DPF temperature to around 600°C to trigger regeneration.

At the same time, the driver will usually be alerted by DPF warning lights flashing on the dash while this active regen is in progress.

Once started, the process must be allowed to complete, which typically means driving the vehicle for a certain distance or time (five to 25 minutes is typical) at a defined minimum speed (usually about 80km/h) and engine revs.

However, low-speed and stop-start driving may prevent initiation or completion of the regeneration process.

Without regeneration, vehicle performance will reduce with it entering a limp home or reduced power mode, also bringing engine and DPF warning lights on.

The vehicle will then need to go to a dealer to force a manual regeneration.

This can be costly as it may also involve changing the engine oil and filter after the manual regeneration due to fuel contamination.

A replacement DPF can be very expensive.

Some vehicles include a dash switch to allow the driver to follow a specified procedure, including safety requirements to initiate a regeneration when required.

For any DPF-equipped vehicle, it’s very important to be familiar with the regeneration processes and system details specific to the vehicle, as shown in your owner’s manual.

The most common issues with DPFs will be experienced in vehicles that spend their time in slow-moving and stop-start traffic without regular opportunities to achieve regeneration conditions.

As a result, they may have ongoing issues, so a DPF-equipped vehicle may not be the best choice for drivers for whom this usage pattern is the norm.