Spanish brand to launch locally with two new PHEVs in three-model range and a new EV in the wings. 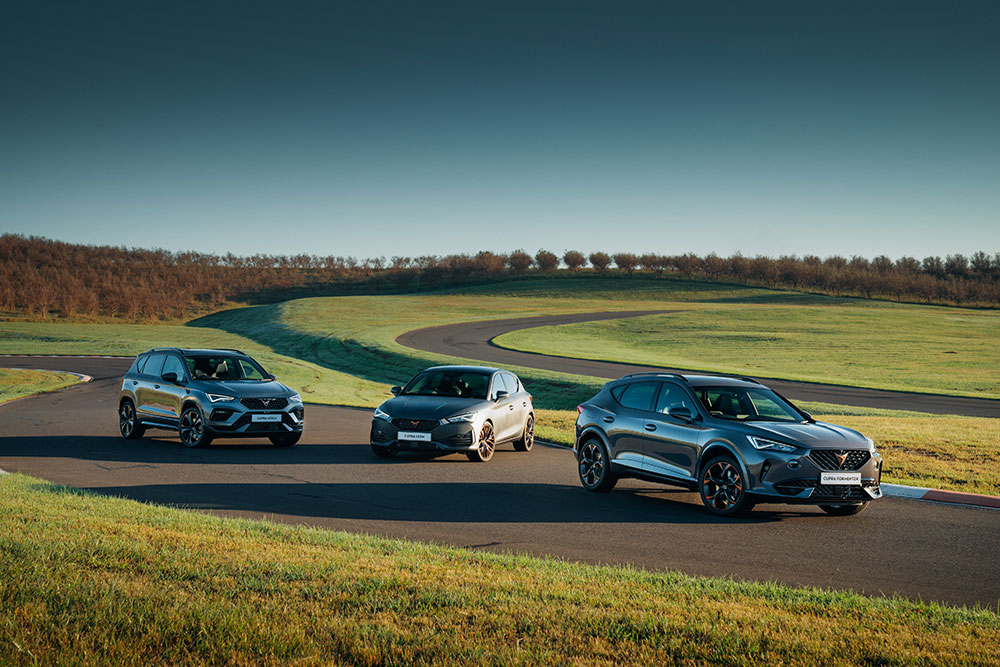 Australia’s will have the chance to say ‘hola’ to Spanish brand Cupra when the Volkswagen-owned sub-brand launches here in July.

Cupra is the sporty arm of VW’s Spanish brand Seat and will launch here with a three-model line-up comprising the Leon hot hatch, Formentor crossover and Ateca SUV.

All three models are powered by turbocharged four-cylinder engines with the Leon and Formentor also available with a plug-in hybrid electric vehicle (PHEV) powertrain option.

Specially equipped ‘Launch Editions’ of the three new Cupra models went on pre-sale in April, with the full line-up arriving in July. 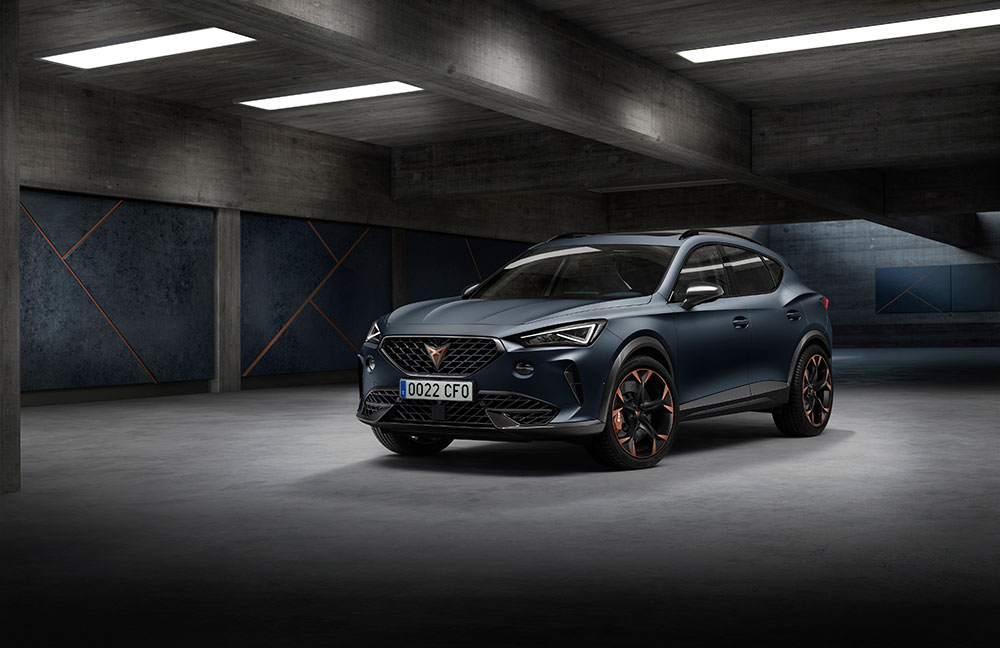 The Leon and Formentor both come in four model grades with different powertrains and price points, while the Ateca sports SUV is a single variant only. The Formentor is expected to be the top seller in the Cupra range courtesy of its spacious and versatile crossover body style.

It mirrors the Leon grades, albeit with the addition of all-wheel drive on the V and VZx variants, and an even punchier version of the high-performance 2.0-litre turbo four-cylinder developing 228kW.

All Cupras come with a five-year, unlimited-kilometre warranty and can be optioned with features like matte paint (Leon and Formentor VZx), Brembo Brakes (all VZx variants) and Akropovic Exhaust (Ateca VZx).

The fully electric Born EV was confirmed for Australia in March, with Australian production set to get underway in the last quarter of 2022, and first deliveries in early 2023. 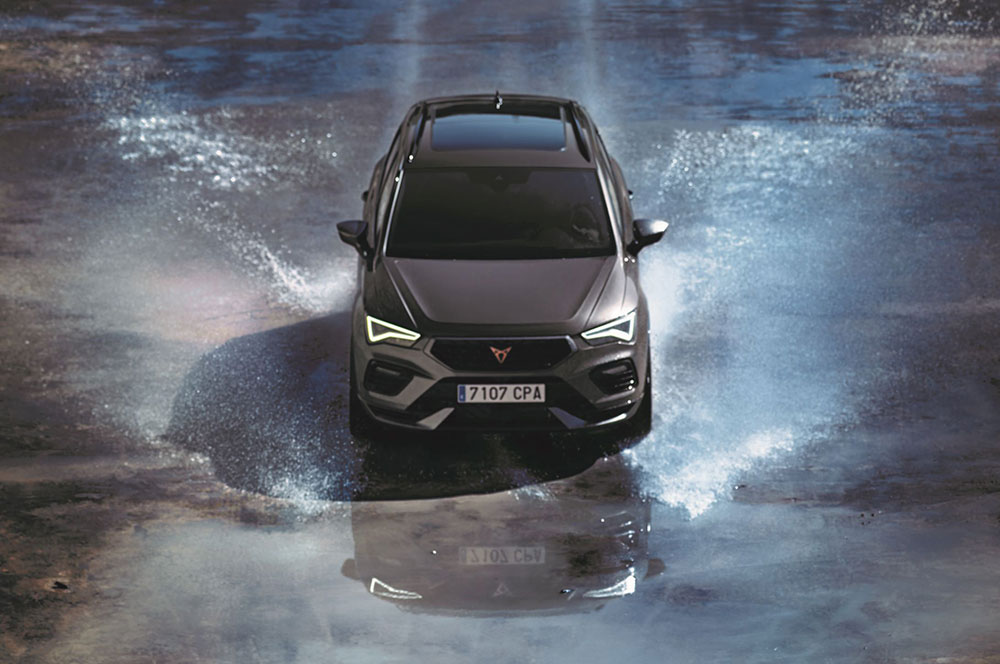 The so-called ‘electric hot hatch’ shares its underpinnings with the Volkswagen ID.3 but will beat that model to market here, based on current timings.

Based on available data for overseas models expect the Born to feature a single electric motor driving the rear wheels and a 77kWh battery, enabling 0-100km/h acceleration of 6.6 seconds and range more than 500km.

A trio of Cupra Borns have been seen testing in Australia since January, with Cupra Australia claiming to have covered tens of thousands of kilometres in the vehicles with valuable performance data sent back to the company’s Barcelona HQ for assessment.