EVs: greener and now cheaper than ever to run

22/09/2021
EVs
RACQ has revealed it was cheaper than ever before for Queenslanders to purchase an electric vehicle (EV), with the most affordable model costing $10,000 less than it did five years ago. 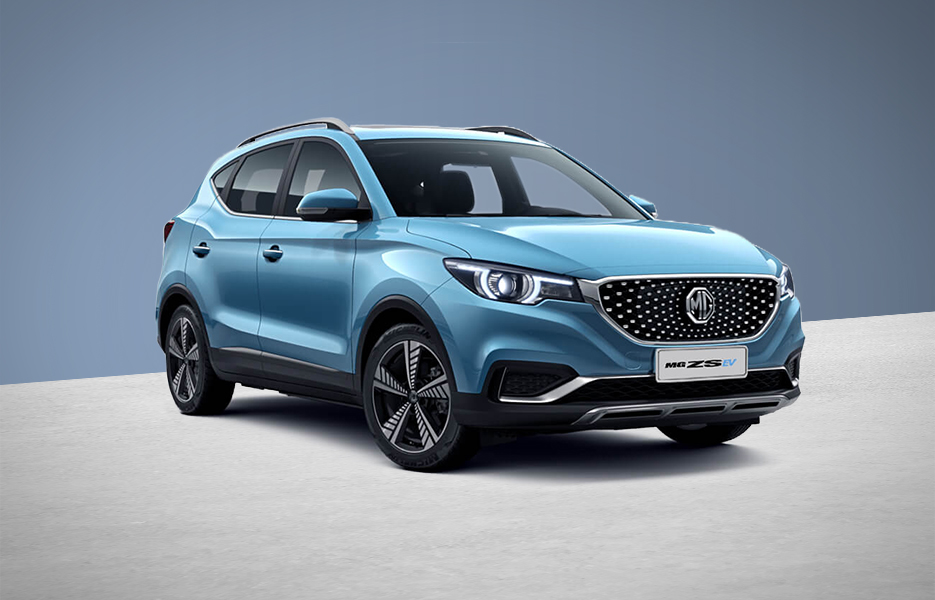 There were six electric vehicles examined in the survey, with the cheapest model costing $44,000 on-road, and the most expensive model was $65,000.

“The MG ZS-E is the cheapest EV on the market in Queensland and will set a buyer back $1086pm to own and run,” Ms Ritchie said.

“Other EV models available include the Hyundai Ioniq Elite EV at $1207pm, the Mitsubishi Outlander PHEV at $1263pm and the Nissan Leaf $1306pm.

“An equivalent petrol-run car costs on average $195pm less than the cheapest EV. But with more models coming onto market and more EV charging infrastructure being rolled out in Queensland, now might be the right time to consider switching.

“Those drivers who are keen to transition to lower emissions transport but are concerned about range can also consider a plug-in hybrid or hybrid option, for example a $30,000 Toyota Corolla Ascent Sport Hybrid costs $821pm.”

Ms Ritchie said the most affordable petrol-powered car in the survey was the MG3 Core costing $607pm and the most expensive was the Nissan Y62 Patrol Ti at $2220pm.

“The costs associated with owning and running a car really do add up for whichever vehicle you choose. Drivers should do their homework and really weigh up just where they want to spend their money.”