How China lapped the world on EV uptake 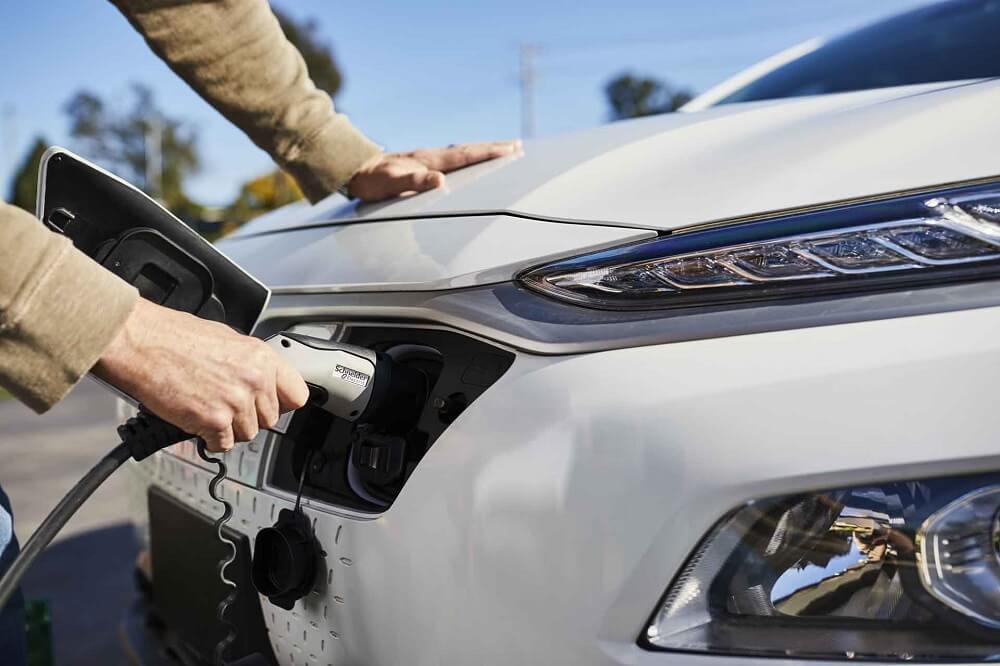 China’s global leadership in electric vehicle (EV) uptake continues undiminished despite the impacts of COVID-19, but Europe is an emerging EV powerhouse that could soon challenge the Middle Kingdom.

That’s a key take-out from a new study released by automotive industry data specialist Jato Dynamics which concludes that even with the Chinese government pulling back subsidies the EV market there is still racing far ahead of its competitors.

China’s global leadership in EVs has been facilitated by its centralised economy with government policy relentlessly driving the uptake of EVs while also deterring consumers from purchasing petrol and diesel cars, says Jato. Examples include Shanghai, where a licence plate costs $13,000 for a vehicle with a combustion engine, but is free for an EV.

Public charging infrastructure is another area where China is miles ahead of other economies, with statistics from the International Energy Agency’s Global EV Outlook 2020 showing the Asian powerhouse is home to 60% of the world’s 862,118 public slow and fast charging spots.

Here in Australia, the Electric Vehicle Council’s recently released State of Electric Vehicle Report for 2020 revealed a 40% per cent increase in public charging infrastructure in the 12 months to July 2020. Despite this, the total number of AC and DC charging stations still stands at a modest 2307.

Highly competitive pricing is another area that helps explain China’s impressive EV penetration, with JATO’s figures showing the average retail price of EVs sold in Europe and the US in 2019 to be 58% and 52% higher than in China, respectively.

However, China’s ability to maintain its stellar EV growth trajectory will be sorely tested by the government-mandated 20% cut to subsidies in 2021, followed by a further 30% in 2022, says JATO.

At the same time the market in Europe is gaining momentum, with state intervention ramping up to accelerate uptake and growth, as countries  race to meet new carbon emission targets.

“Notwithstanding incentives, in Europe, adoption will be economic rather than regulatory, and only when parity in total cost of ownership is achieved will EVs begin to gain a significant share of new vehicle sales,” said Jato.

In its State of Electric Vehicles Report released before the government announcement, the EVC reported that “68 per cent of consumers want government subsidies to reduce the cost of buying an EV” with the same percentage wanting “governments to provide more public charging infrastructure”.

The report went on to say that, despite an increase in electric vehicle sales, improvements in consumer sentiment, and the rollout of public charging infrastructure, Australia continued to lag behind comparable countries when it came to electric vehicle market share, model availability, consumer awareness, industry development, and government support.